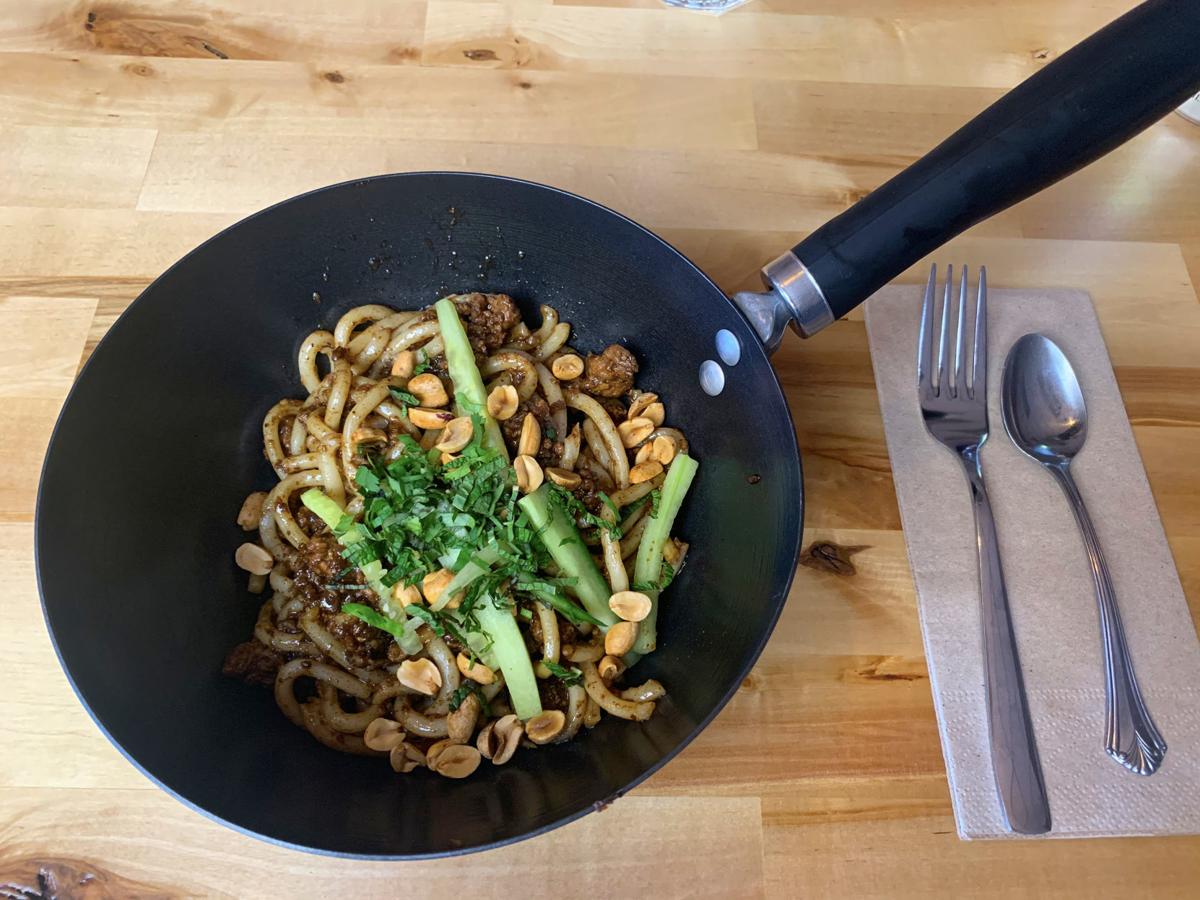 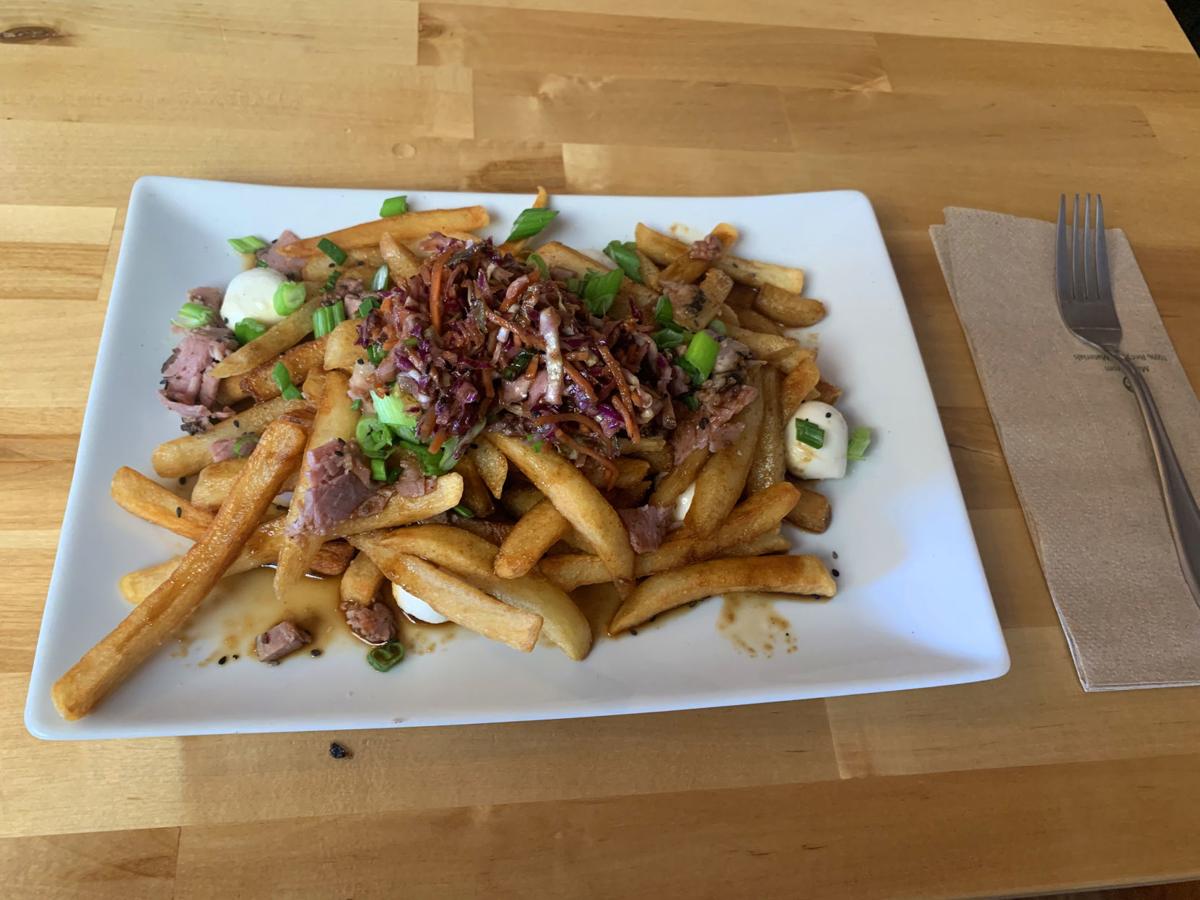 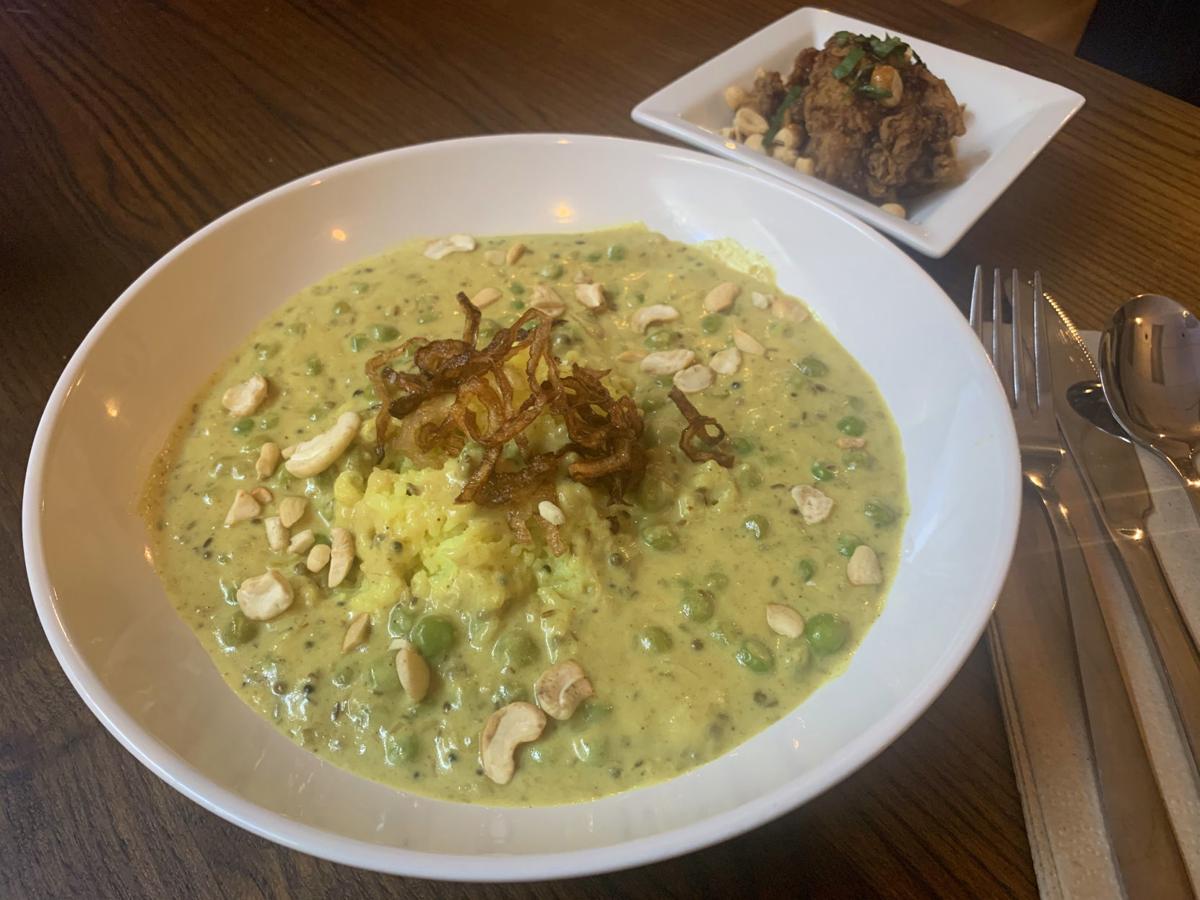 I’ve been hearing a lot of buzz about “The Lab,” the new restaurant off Summitview Avenue that opened late in February. That’s probably because of who’s behind it: the team from Fat Pastor Productions.

The group also runs the Bite Club, a local underground dining club; and Urban Kitchen, a restaurant school for kids. Founder Shawn Niles, aka the Fat Pastor, gained fame after appearing on the eighth season of “Master Chef” and has been doing great things in kitchens across Yakima ever since.

The Lab is in the Scarborough Fair shopping center near Rite Aid and was packed both days I visited. It’s got a modern but casual feel with several long plank tables that can fit multiple parties, as well as individual tables, so you can strike up a conversation with a stranger if you feel like it — or just sit by yourself.

The Hawaiian Fried Chicken is fantastic. The chicken was steaming hot and tender on the inside and crunchy on the outside, finished with Hoisin BBQ sauce, peanuts and basil chiffonade and served with a side of rice.

On my second visit I tried the Dan Dan Noodles, with fat Asian noodles, ground pork, peanuts, cucumber, cilantro and mint. The pork was lean and tender and the mint and cilantro were a perfect complement to the flavorful sauce.

My husband had the daily special, “Korean Poutine.” About halfway through lunch I tried a couple bites, then persuaded him to switch plates with me because it was so delicious. It was a plate of piping hot French fries, topped with thinly-sliced roast beef and mozzarella pearls; and finished with an Asian slaw with a gingery-soy dressing that was so good I wanted to drink it.

The only thing I would change about the items I’ve tried so far was the sauce on the Coconut Curry. It was very tasty but too thick.

The Lab is at 910 Summitview Ave. Hours are from 11 a.m. to 2:30 p.m. and they’re still cooking up all those delicious items while dine-in is shut down, but these days you have to order online at www.lunchatthelab.com. They’ll deliver for orders of $50 or more. Prices are reasonable, running from $3 to $8 for small items and $11 to $14 for a full meal.