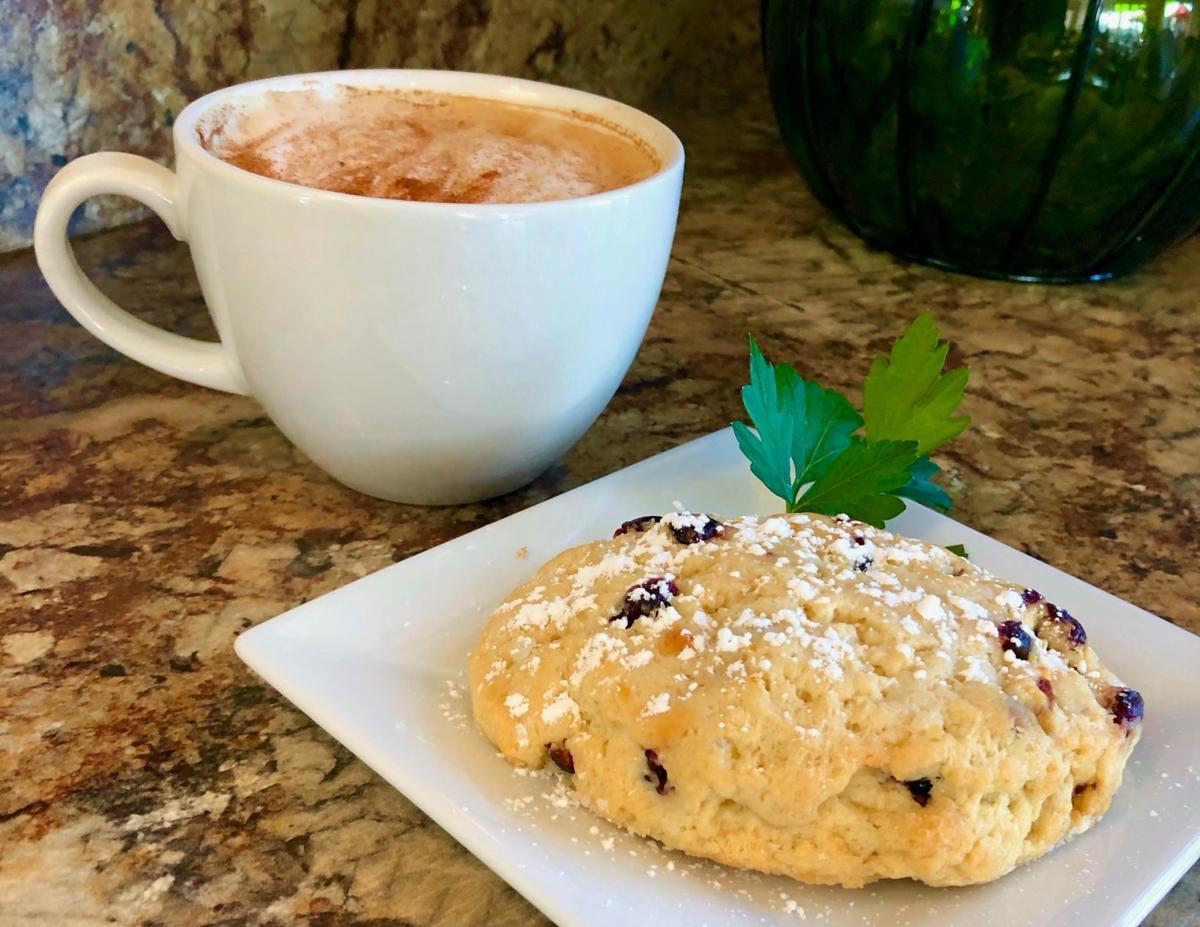 Pumpkin spice isn't just served in hot drinks anymore -- now it's in everything from scones to stews. 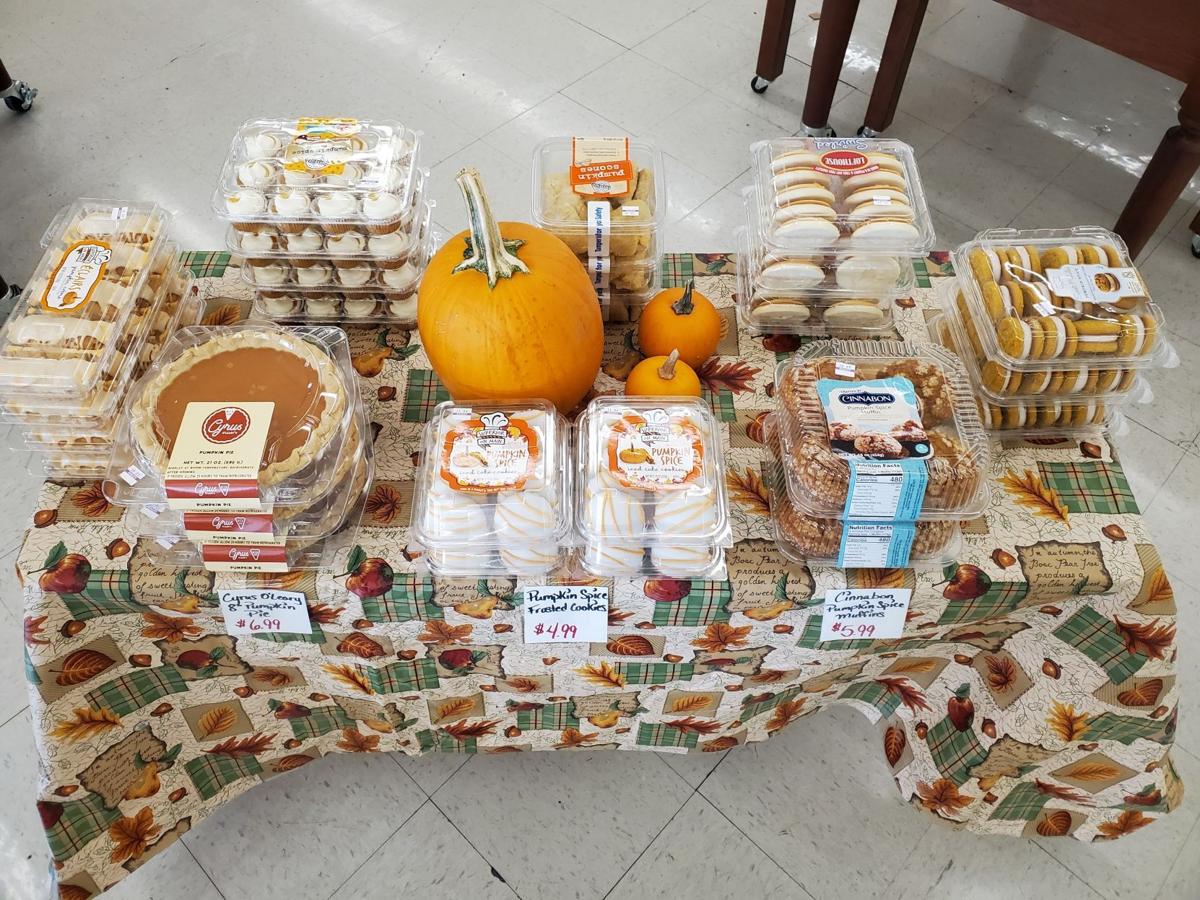 Grocery stores like Wray's Marketfresh IGA Chalet know that when the leaves start coming down, demand will start going up for pumpkin spice products. 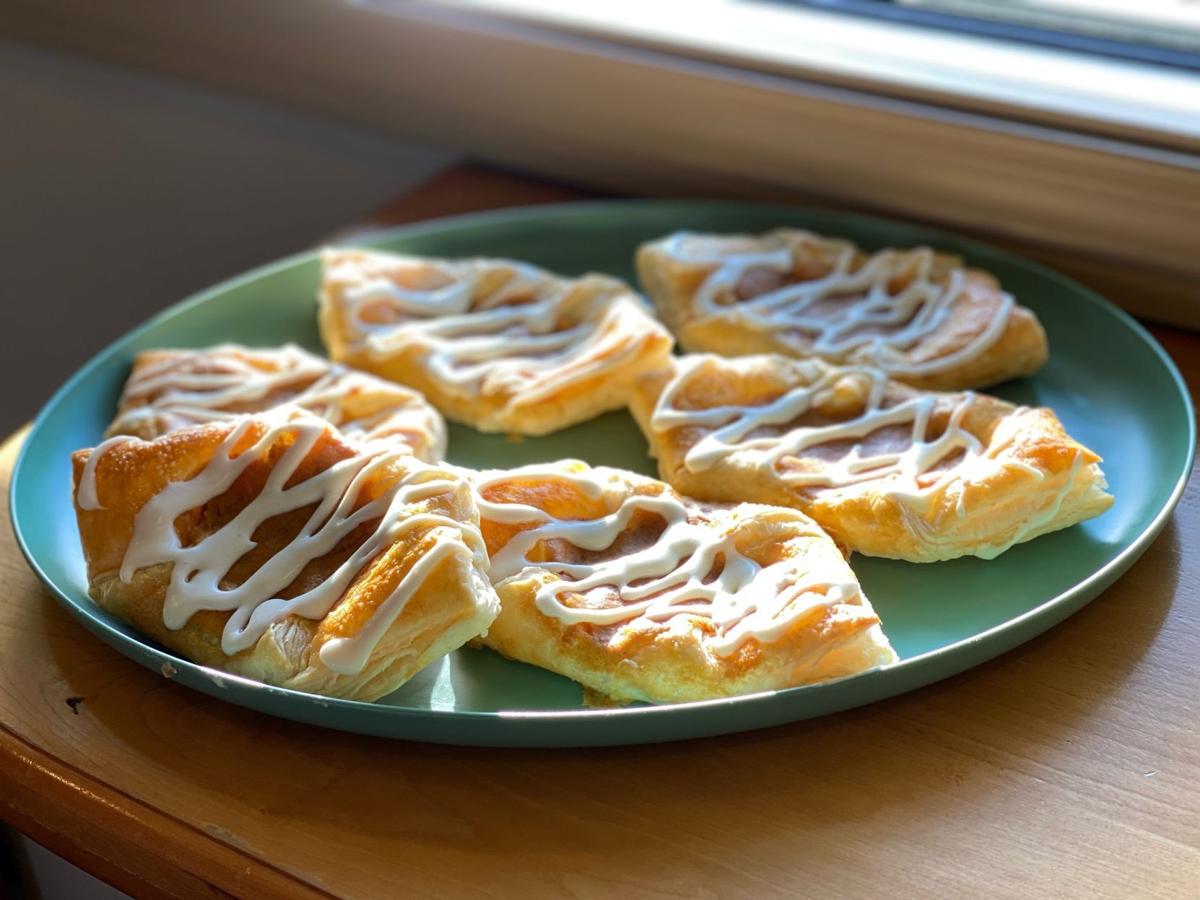 Customers order pumpkin spice treats by the plateful at local delis and coffee shops this time of year. 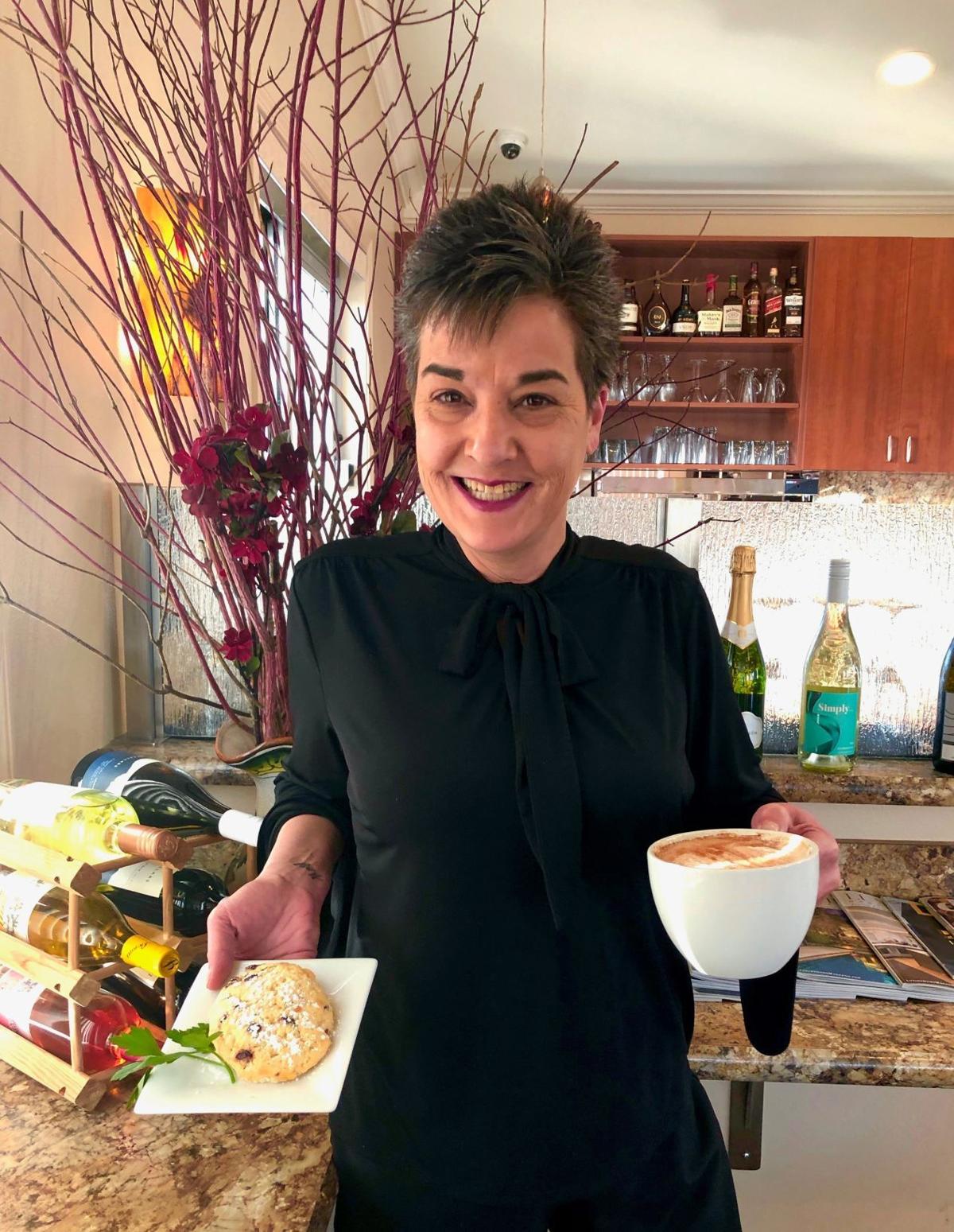 What makes pumpkin spice so appealing? Maybe it's because it reminds so many of us of home and holidays.

Pumpkin spice isn't just served in hot drinks anymore -- now it's in everything from scones to stews.

Grocery stores like Wray's Marketfresh IGA Chalet know that when the leaves start coming down, demand will start going up for pumpkin spice products.

Customers order pumpkin spice treats by the plateful at local delis and coffee shops this time of year.

What makes pumpkin spice so appealing? Maybe it's because it reminds so many of us of home and holidays.

Ahhh, pumpkin spice! In the crisp, cool days of fall, this tantalizing blend is calling to us from restaurants, grocery stores, the internet and possibly our own kitchens. A perennial favorite in pie, today you’ll find it in lattes, cookies, cakes, muffins, pancakes, and even in such unexpected sources as vegetable and meat dishes, Jell-O, Pop-Tarts and pretzels.

So what is it about this magical combination of cinnamon, nutmeg, ginger, cloves and/or allspice that has made it so popular?

“It brings a happy note to fall,” suggested Dawn Casserly, barista at Caffe 11th Avenue. “In the last few years, it has really taken over … I think it’s a partial fad for some. Others just really enjoy pumpkin spice.”

The aromatic blend begins to take off in late October and remains popular for all of November, Casserly said. During this time, the restaurant serves pumpkin-spice-flavored lattes and mochas plus scones. She’s even seen customers add the spice blend to chai tea.

“It’s almost like a tradition,” said Tony Andrews, an owner of the Yakima Coffee Company. “Pumpkin spice has been around for years now. It’s grown in popularity.” The appeal? “It’s just the excitement that it brings with the holidays. It gives people something to look forward to with the cold weather,” he said.

The Yakima Coffee Company, like other businesses, only offers pumpkin spice flavors in their Americanos, lattes and muffins for a couple of months each fall. Then the flavors shift to other holiday specialties such as eggnog, peppermint bark and gingerbread, Andrews said.

“A lot of people wait for the day we come out with pumpkin spice,” he said. “It seems to be a trendy thing with the under-40 crowd,” although customers of all ages appear to enjoy the taste.

“People look forward to it in the fall,” agreed Kelcee Stiltner, a supervisor at Powerhouse Grill.

The restaurant offers pumpkin cheesecake, plus the occasional special of pumpkin spice waffles during the fall, she said.

preference for flavors such as caramel and chocolate.

Individual spices such as nutmeg have been around for thousands of years. However, the website thegoodtrade.com explains that the combination of elements in pumpkin spice didn’t come together until about 1936, when it’s mentioned in a cake recipe published by The Washington Post. The McCormick company began packaging the spice mixture under the name “pumpkin pie spice” and, by the 1960s, shortened the name to “pumpkin spice.”

“When I think of fall, I think of going to the pumpkin patch with my son and niece,” she said. Pumpkin spice treats are “a nice precursor for the holidays.”

There’s also just something about the spicy mix that reminds you of home. Often, pumpkin treats are something that your mom or aunt might make for the family, Jorgensen said.

In any case, as you’re savoring that fall treat, it’s good to know that pumpkin spice has “a nutritious foundation,” according to an article on foodnetwork.com by Dana Angelo White. Cinnamon has antioxidants and “may help diabetics better control blood sugar.” Nutmeg includes “numerous B vitamins and minerals.” Ginger has “important minerals such as iron, potassium and zinc.” Cloves are high in antioxidants and even allspice is being studied for anti-inflammatory properties, and may help digestion, according to other sources. However, nutritionists also will tell you that a steady diet of flavored drinks, rich pastries and other snack foods laden with sugar and starch has its drawbacks — pumpkin spice or not.

To make your own spicy blend, in a smaller quantity, there are many available recipes. They seem to boil down to: mix a tablespoon of cinnamon plus a teaspoon each of ground ginger, nutmeg and allspice or cloves, as suggested by the cookieandkate.com site. The mixture can last for as long as a year if kept in a properly sealed container, although it may lose some of its potency, the site advises.

If you’d rather leave the baking to someone else, however, remember that there is no shortage of tasty products available locally. At Wray’s Marketfresh IGA Chalet, for example, there is a virtual cornucopia of items ranging from pumpkin spice muffins to eclairs, cupcakes, pie, cookies and scones, said Cassie Erbacher, bakery manager.

“Personally, I love pumpkin pie, pumpkin spice,” she said. “I think it makes you think of home, maybe home during the holidays, Thanksgiving and Christmas, everybody being together. I think there’s a nostalgic element to it. It makes you feel warm and fuzzy.”