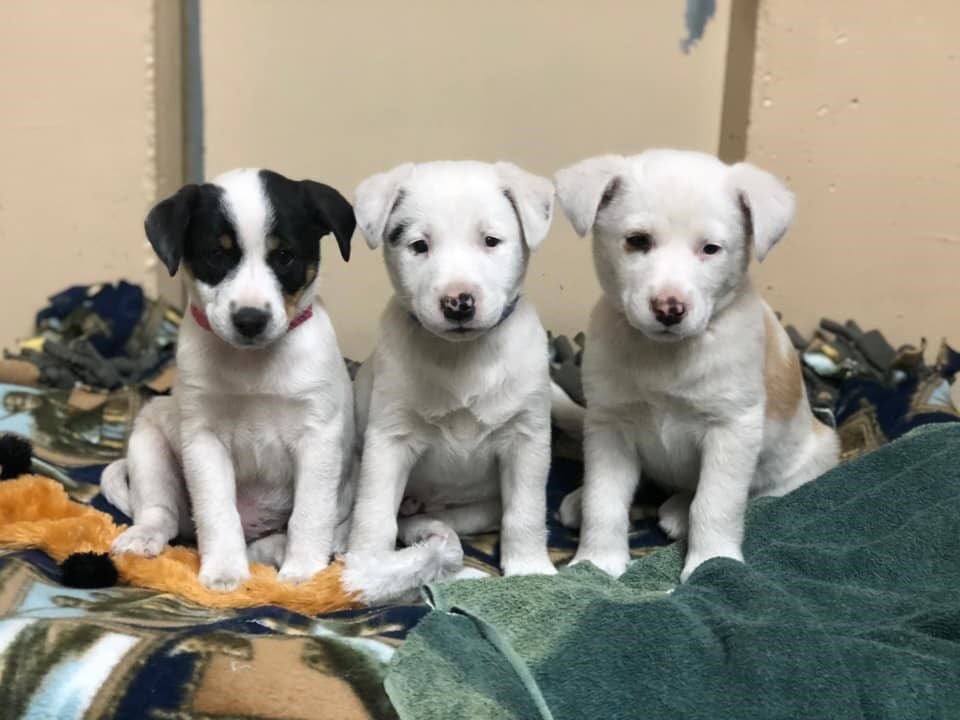 With most of us spending lots more time at home during the past year, the companionship of pets has become an even more precious commodity. 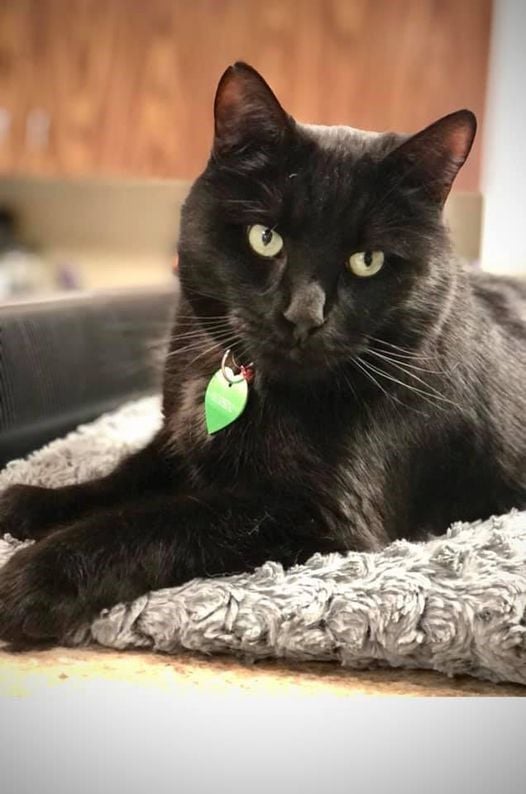 Curling up with a cat or dog has proven therapeutic for people suffering the stress of isolation. 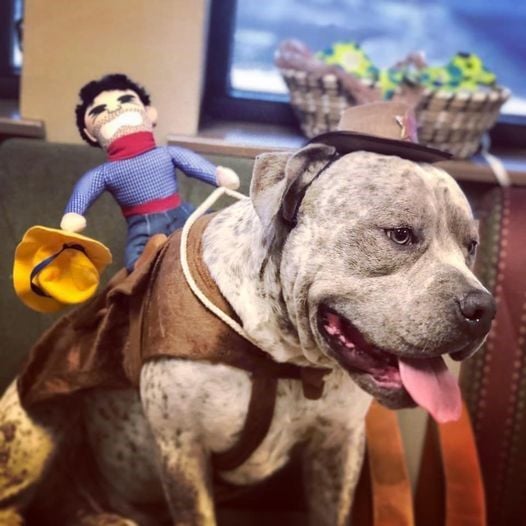 No matter how depress you get, pets always seem to have a way of making you smile. 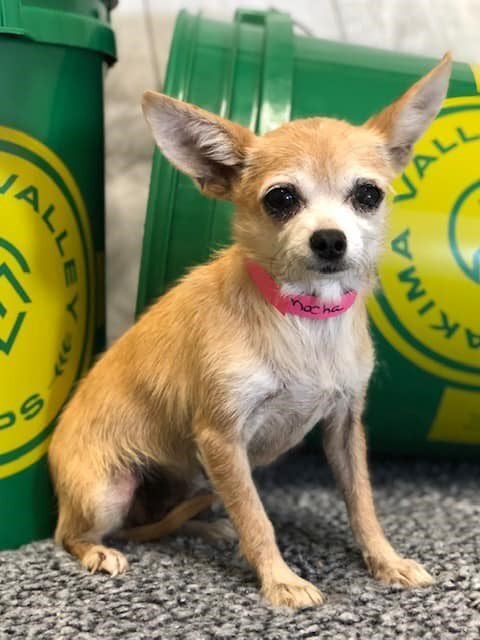 Animals awaiting adoption have become unwitting beneficiaries of the pandemic. 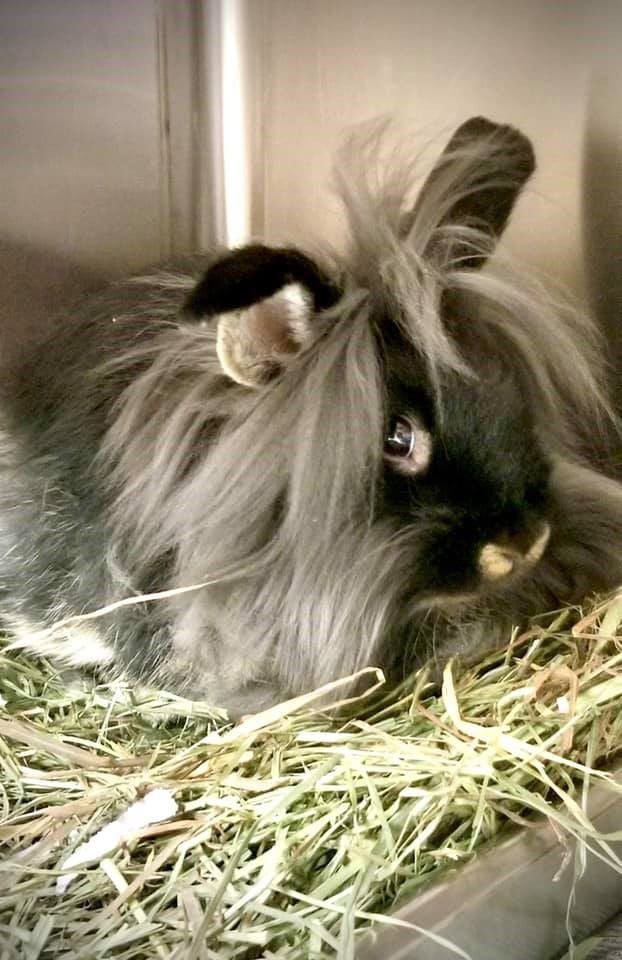 Not into dogs or cats? Not to worry -- the Yakima Humane Society has lots of other options for adopters.

With most of us spending lots more time at home during the past year, the companionship of pets has become an even more precious commodity.

Curling up with a cat or dog has proven therapeutic for people suffering the stress of isolation.

No matter how depress you get, pets always seem to have a way of making you smile.

Animals awaiting adoption have become unwitting beneficiaries of the pandemic.

Not into dogs or cats? Not to worry -- the Yakima Humane Society has lots of other options for adopters.

It was a heartwarming moment. The 91-year-old man looked at the small white dog, a Chihuahua-dachshund mix. The man’s eyes lit up and he began to speak softly to her. The dog, nicknamed “Sandy,” watched him across the room at the Yakima Humane Society, finally allowing herself to be held in his arms. It was a new beginning for both of them: the lonely man who had been widowed just a few months previously and the dog that had been found starving on the streets.

This is just one of many such happy encounters, as the Yakima Humane Society has experienced a record number of adoptions, placing 1,960 pets in area homes last year alone, due in part to the COVID-19 pandemic.

“Adoptions grew in 2020, close to 800 more than the year before,” said Sherri Haga, the Humane Society’s executive director. “Especially at a time like this when it’s so grim, a pet can give you unconditional love.”

The vast majority of placements over the past year have been dogs and cats. At the Humane Society, seasonal influxes occur like clockwork, Haga said. In the spring, there are “litters upon litters” of cats, while the rest of the year, there are usually more dogs.

“Yakima is famous for always having a bountiful supply of pit bulls, German shepherds and huskies,” she said.

However, other critters — ranging from rabbits to an occasional rat or Nubian goat — also might be rescued and brought to the Humane Society by Animal Control or concerned individuals. Recently, a pot-bellied pig was looking for a home. When birds such as baby quail, crows or parakeets are brought in, they usually are placed with Blue Mountain Rescue, a wildlife rehabilitation organization in Pendleton, Oregon.

“We don’t keep pets very long,” Haga said. An average stay at the Humane Society is about four days, which includes the required three-day period in which a pet owner can file a report about a missing pet. Since this is a “no-kill” shelter, pets that are not quickly adopted can be transferred to partner shelters in Wenatchee or Seattle, for example, where there is a greater demand for certain kinds of animals. Other lost pets are reclaimed by their owners.

the pandemic seeking a pet are “looking for something good out of this time.” With more hours at home and less social interaction, some folks are lonely and looking for a companion. Others are finding a reason to be active outdoors, she said.

The Humane Society’s “foster” program, which allows individuals to care for animals for five days to one month, also has flourished for similar reasons.

Pets can offer “nonverbal comfort,” which can be a real plus in these trying times, Haga said. This can range from greeting you as you come through your door to “curling up in

your lap.” She points to a Harvard University study showing that pets can even help lower a person’s blood pressure, providing a calming effect and added motivation to get out more to exercise.

Maybe you’ve seen the touching TV commercials featuring families wandering along the aisle of an animal shelter and spotting the perfect pet for them. In reality, however, pet adoption is more systematic.

To begin, anyone at least 18 years of age can visit www.yakimahumane.org to complete a basic application. If you don’t have the necessary technology, it’s also possible to answer questions over the phone. The application questionnaire asks for information such as name, address, type of housing you live in, where the pet will be kept (indoors or outdoors), and whether there will be children and/or other pets. You also have the chance to look at available pets online and choose two that interest you — or explain to a Humane Society employee over the phone what type of pet you would like to have.

Once your application is reviewed, the Yakima Humane Society will get back to you with the results. If you are approved, an appointment will be set at the shelter location on West Birchfield Road for you to “meet” one or two animals. If a match is made, you’ll sign a contract, pay a fee and you can take the animal home with a 30-day return option.

Fees range from $35 to $100 for cats and $125 to $400 for dogs, depending upon age and other factors. Cash or credit cards are accepted. Fees include spay/neuter services, vaccinations as appropriate, a microchip to help locate your pet if it gets lost, plus a simple dog leash or cardboard pet carrier to get the animal home.

Haga, who joined the Yakima Humane Society in 2019, says that she “absolutely loves” her work.

“It’s enlightening to give a voice to those who don’t have a voice,” she said.

On any given day, an animal that has suffered an injury or has an unusual feature might be brought in. Haga recalls a black and white “tuxedo” cat named “Flame,” which was rescued by a firefighter during the 2020 fires near Selah. Flame had scorched paws, her eyes were swollen shut and the tips of her ears were burned off. After some time in a foster home, the cat found a loving, permanent home with a Yakima woman. Another day, someone might bring in a cat with eyes of two different colors, or a three-legged dog.

“All creatures deserve a chance to show how special they are,” Haga said.