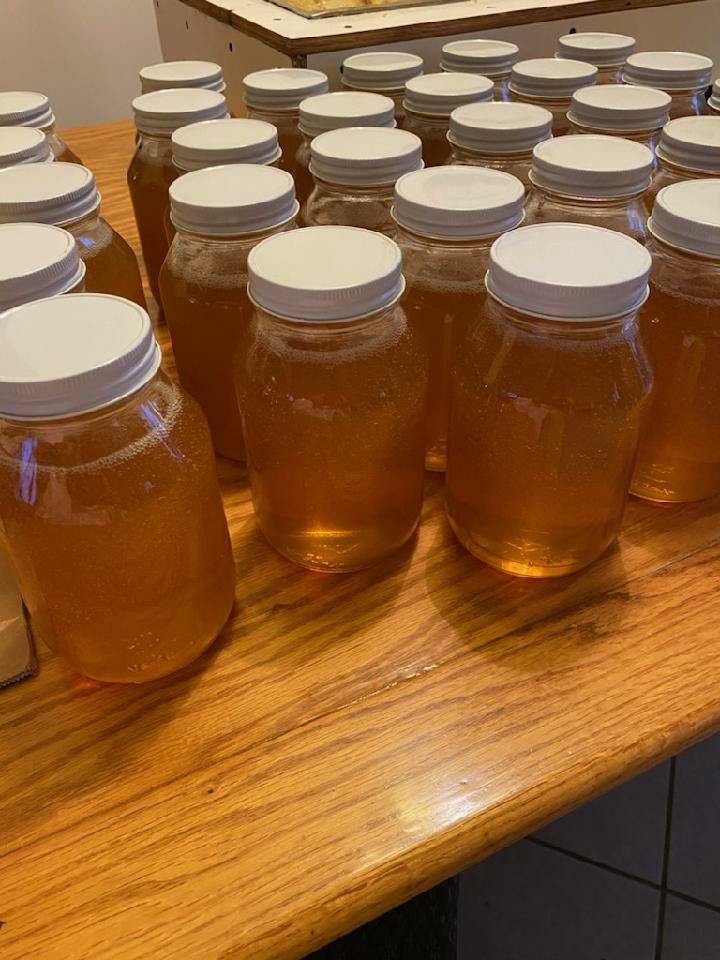 The Buermanns put up raw (unheated, unfiltered) honey by the jar at their Moxee-based operation. 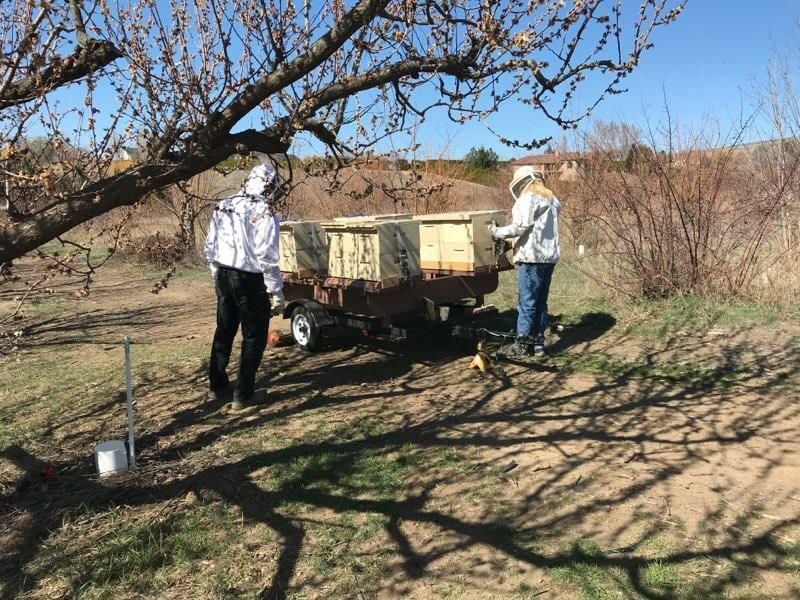 Gene Buermann, left, helped his friend Barry Reifel and his wife, Ellen, get started with their own bees. 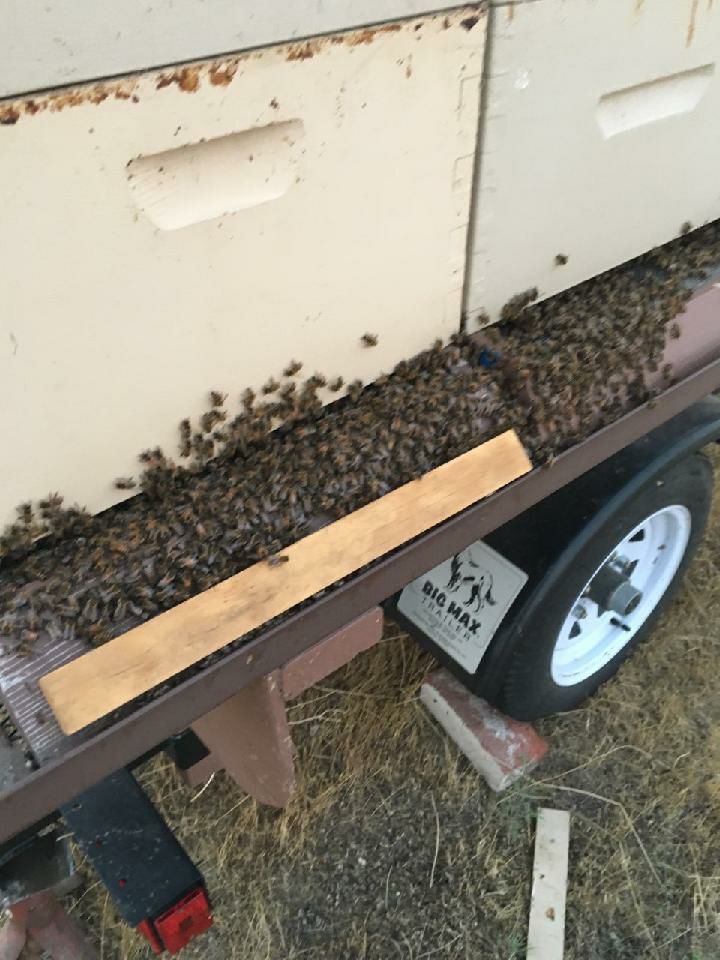 Keeping bees cool in summer is tricky, but crucial.

The Buermanns put up raw (unheated, unfiltered) honey by the jar at their Moxee-based operation.

Gene Buermann, left, helped his friend Barry Reifel and his wife, Ellen, get started with their own bees.

Keeping bees cool in summer is tricky, but crucial.

Mary Ann and Gene Buermann’s kids have not been involved in raising honeybees on the family property east of Moxee. Yet.

Neither was Mary Ann as a kid. Her dad kept beehives on their 80-acre alfalfa ranch in eastern Oregon and harvested clover honey every year. He had learned the art of beekeeping from his own father, and eventually, son-in-law Gene was the one who was stung by the beekeeping bug.

“I spent time around Mary Ann’s dad and I helped eat the honey, but never took much interest in the care of the bees,” Gene said. “Until I heard about the plight of honeybees. They have been endangered in the past few years and that was interesting to me. I thought if everyone had a hive in their backyard, maybe that would help them out.”

So Gene took on that challenge about eight years ago with the purchase of a hive. After that first investment, Gene built another hive in his own shop and purchased two packages of Carniolan bees.

“We were involved with the local beekeeping club and they provide bees in the spring, so I was able to buy from them,” Gene explained. He also took a short “beekeeping 101” instructional class through the club and soon the Buermanns’ apiculture enterprise was humming along.

The bees spend spring, summer and early fall buzzing around a field or orchard in the Yakima Valley. Last summer, the Buermanns sent them to camp out in an apricot orchard in the East Valley area and were pleased with the flavor of the resulting honey.

“The bees gather pollen from about a three-mile radius,” Gene said. “So unless you have them in the middle of a very large field or orchard, the honey they produce is considered wildflower honey because they gather from whatever is in bloom in the area.”

“Bees love mint and any honey with it in it usually has a strong mint flavor,” said Mary Ann. “Pure mint honey is quite dark and has even been compared to molasses,” she said.

Over time, the couple has become well versed in the ins and outs of bees and their by-products.

“They make for great conversations,” according to Gene. “We seem to be able to talk to friends about beekeeping for hours. They are fascinating to watch.” Mary Ann especially loves to see the different colors of pollen the little workers bring home to the hives.

The season for the Buermanns’ bees begins around February, when the hives are provided sugar water in order to wake up the queen. She immediately begins laying eggs and by April the trailer of 10 hives will be hauled out to their summer grounds, carefully chosen by the couple. Availability of blooming crops is just one consideration because bees also require access to a great deal of water. Honey is not harvested from every hive. The insects build their own home first and equip it to raise young and feed the colony over the winter. But, being busy little bees, they will keep working as long as there is space to fill, so beekeepers add a “super” — or extra box -on top of the hive — when the first is nearly full.

“They keep hoarding honey until everything is full or they run out of nectar,” said Gene. “We usually put on one or two supers and if they fill two they are doing really well.”

That production depends on a number of factors. A healthy hive is essential, and to aid in that, the Buermanns treat their hives for burrow mites. By Labor Day, the hives are ready to share gallons of their sweet nectar and Mary Ann and Gene fill jar after jar with raw (unheated) honey.

The amount of honey produced from year to year depends on weather, crop strength, amount of pollen, pests, health of the hive and, according to Mary Ann, “location, location, location.” Often, the Buermanns’ hives produce up to six gallons of honey each, which will keep indefinitely.

“I still have a jar of honey that my dad collected probably 50 years ago,” Mary Ann said. “It is amazing the way God created these little insects with each playing their part,” she added. “It is a lot of fun and, just like I used to, as soon as they walk in the door our kids greet us with ‘Have you got another jar of honey?”