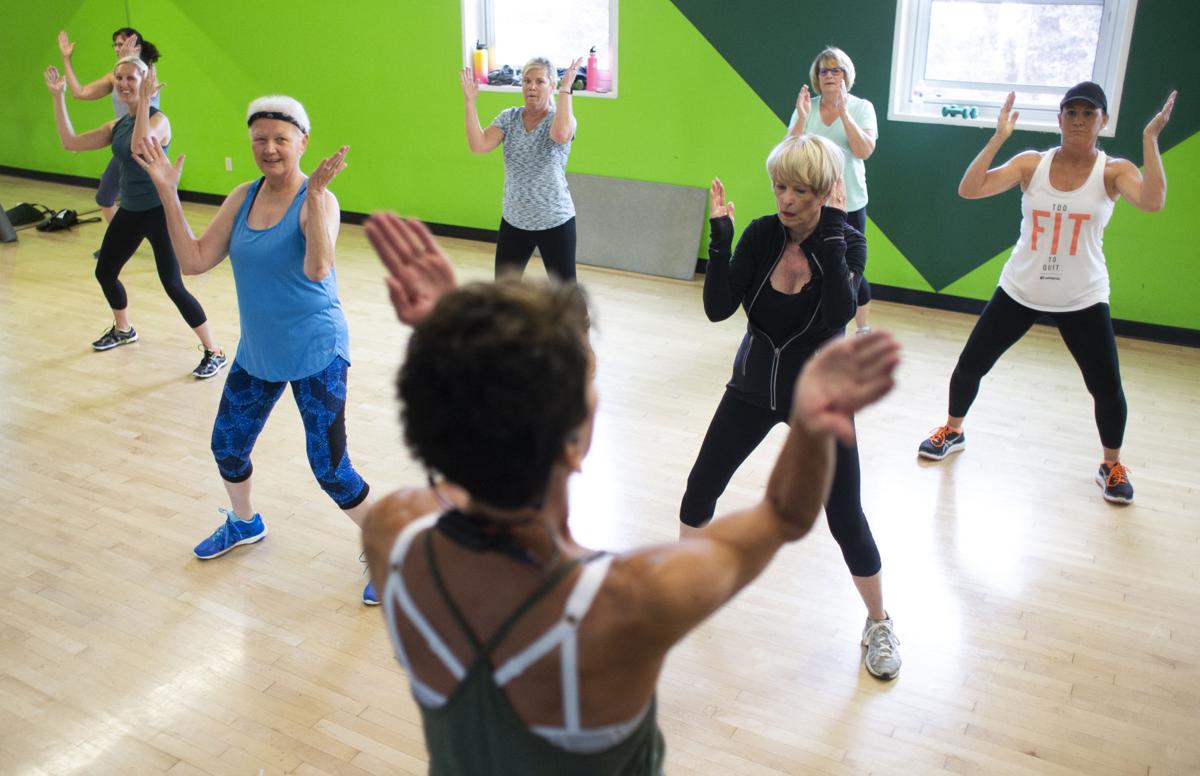 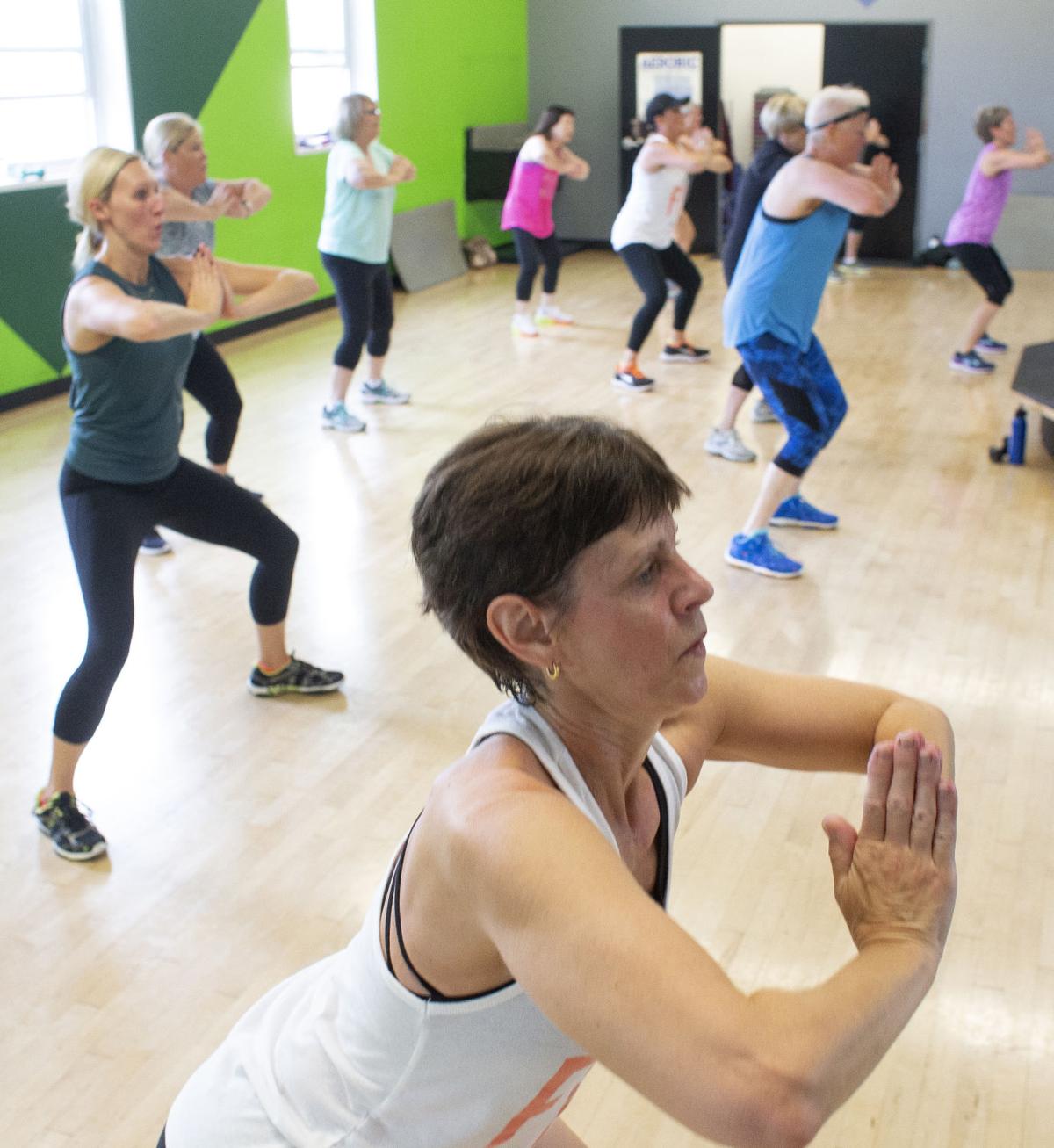 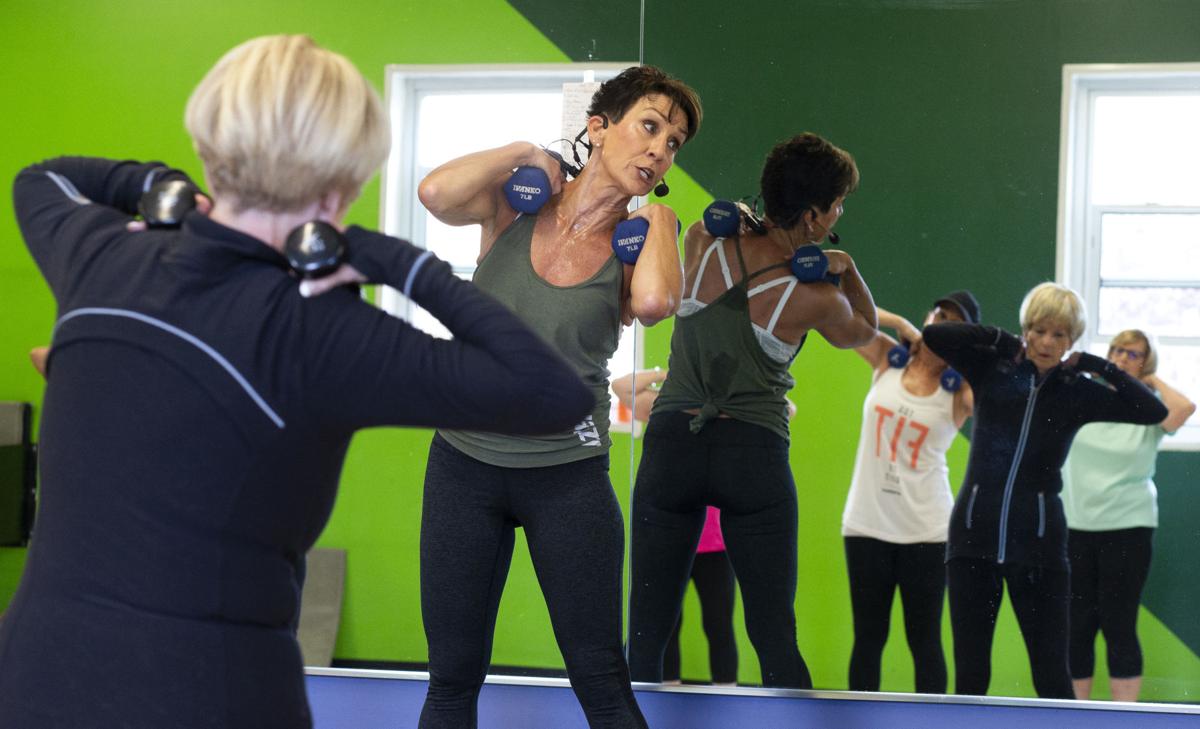 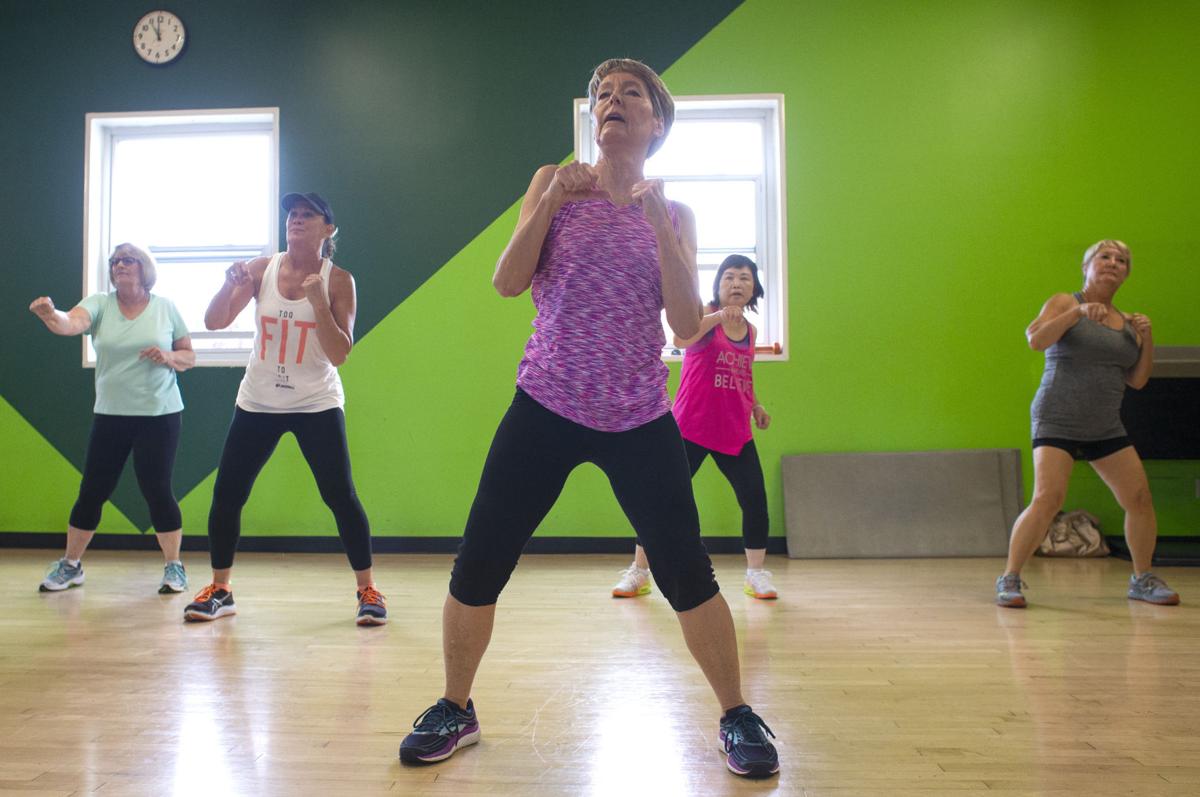 And whether I’m planning to remain in the Yakima Valley or venture to Fashion Week in Paris, the routine is going to be the same in both locations.

Same music, same choreography, same sweat, same energy, same enthusiasm. Jazzercise: the medically approved cardio dance workout that began in 1969 is stronger than ever. With thundering, heart-pounding music guaranteed to boost participants’ moods while firming the body, it’s evolved for nearly 50 years. And it’s created an incredible following, keeping its fingers on the pulse of the times to infuse itself with continually changing routines primed with the most current understandings from medicine and physiology.

Instructors has their own franchise, and the Yakima area has two of the best.

Late next month, Brenda Kokenge will mark 38 years as an instructor.

She went through the initial workshop during Halloween of 1981. Like Kerri Sevigny, who has twice-weekly evening classes at Riverside Christian Academy, Kokenge is enthusiastic, engaging, encouraging and erudite when it comes to her knowledge of Jazzercise.

And with routines that change every

10 weeks, five times each year, they have to be.

It’s an internationally acclaimed program with more than 8,300 instructors teaching about 32,000 classes in 32 countries every week around the world. So if you start the week in Yakima, fly to New York for breakfast at Tiffany’s then jet to Europe for dinner in Milan, you’ll be going through the same routines in every one of those places.

And chances are, most of the people in Kokenge’s classes right now are going to be around for a while.

“We’ve got a very loyal fan base and we’re always getting new people,” Kokenge said, adding that the average person sticks with Jazzercise for at least seven years, if not longer.

And the classes are open to everyone.

Susie McDonnell is one of those attending. She’s stunningly beautiful — like a movie star ready to grace the cover of the September issue of “Vogue.” When she gives her age, it’s almost unbelievable because she doesn’t look like she’s even close to approaching that number.

McDonnell credits her slender, agile physique and the visible appearance of good health to Jazzercise, which she’s been doing for the past 12 years — seven times a week.

Jim Gibbons is another regular.

He’s been coming since 1997. Before this, Gibbons was a runner, but a friend introduced him to Jazzercise and he’s been hooked ever since.

“It’s the energy,” Gibbons said. “She keeps me motivated.”

The energy Gibbons mentioned was palpable in the colorful studio room filled by about two dozen folks on that first Saturday of fall. Kokenge donned a microphone headset and pumped up the jam on a soundtrack that included everything from Meghan Trainor’s “All About that Bass” to Adam Lambert’s throbbing remix of the Aretha Franklin hit “Think.”

“All right! You’re gonna get a little funky! You ready?” Kokenge called out with a broad smile spread across her face.

The question was met with thunderous cheers from everyone following Kokenge’s lead in a nonstop, full-body workout.

That enthusiasm was the same the night before at Kerri Sevigny’s class.

The usual nights for Jazzercise at Riverside Christian Academy are Tuesdays and Thursdays, but Sevigny changed the second class to Friday due to a varsity volleyball game.

One of the school’s third-grade teachers, Kaity Hinton, swooped into the room to check things out just as Sevigny was getting started. Hinton hadn’t heard about the classes, and she was thrilled to find out they were happening.

“This is the best news today,” Hinton exclaimed as Sevigny laughed and encouraged her to stick around.

Like Kokenge, Sevigny has had students of all ages — from an 11-year-old girl to a 70-year-old man, she said. And she truly wants people to come check it out. She knows that when they do, they’re going to want to keep coming back.

Sevigny explained that the new routines arrive via DVD. They’re complete with the songs and choreography, which provides the consistency Jazzercise participants will find no matter where they go in the world.

And everything about the program looks and feels totally modern. There are no Day-Glo headbands or Rainbow Brite leg warmers, and not a single head is teased or sprayed into something Alexis Morell-Carrington-Colby-Dexter-Rowan may have sported over a Nolan Miller evening gown during an episode of “Dynasty” in the 1980s.

Although Jazzercise may have made a cultural impression on that particular time period, nothing about it is dated.

It’s a full-on 21st century workout that’s stayed strong because it’s innovated and changed and grown with the times and the world around it.

You’ve got to check it out.

Check out www.jazzercise.com for more information.