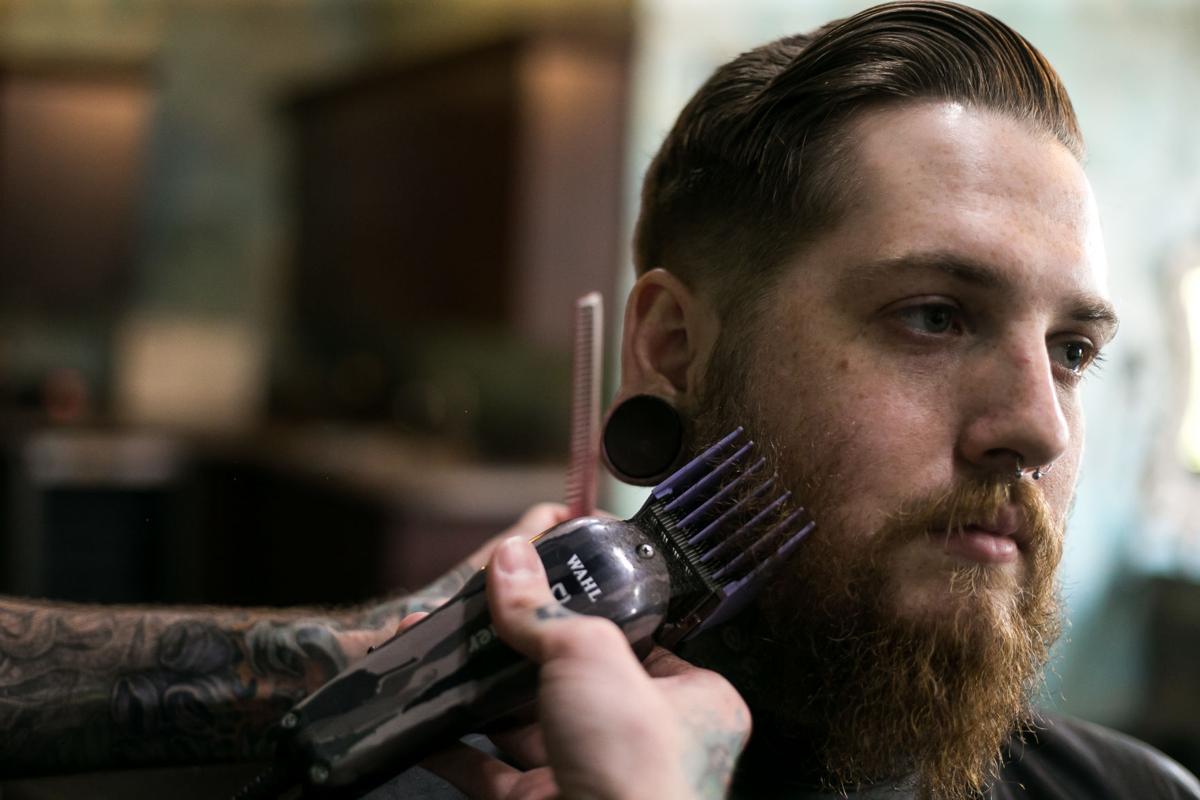 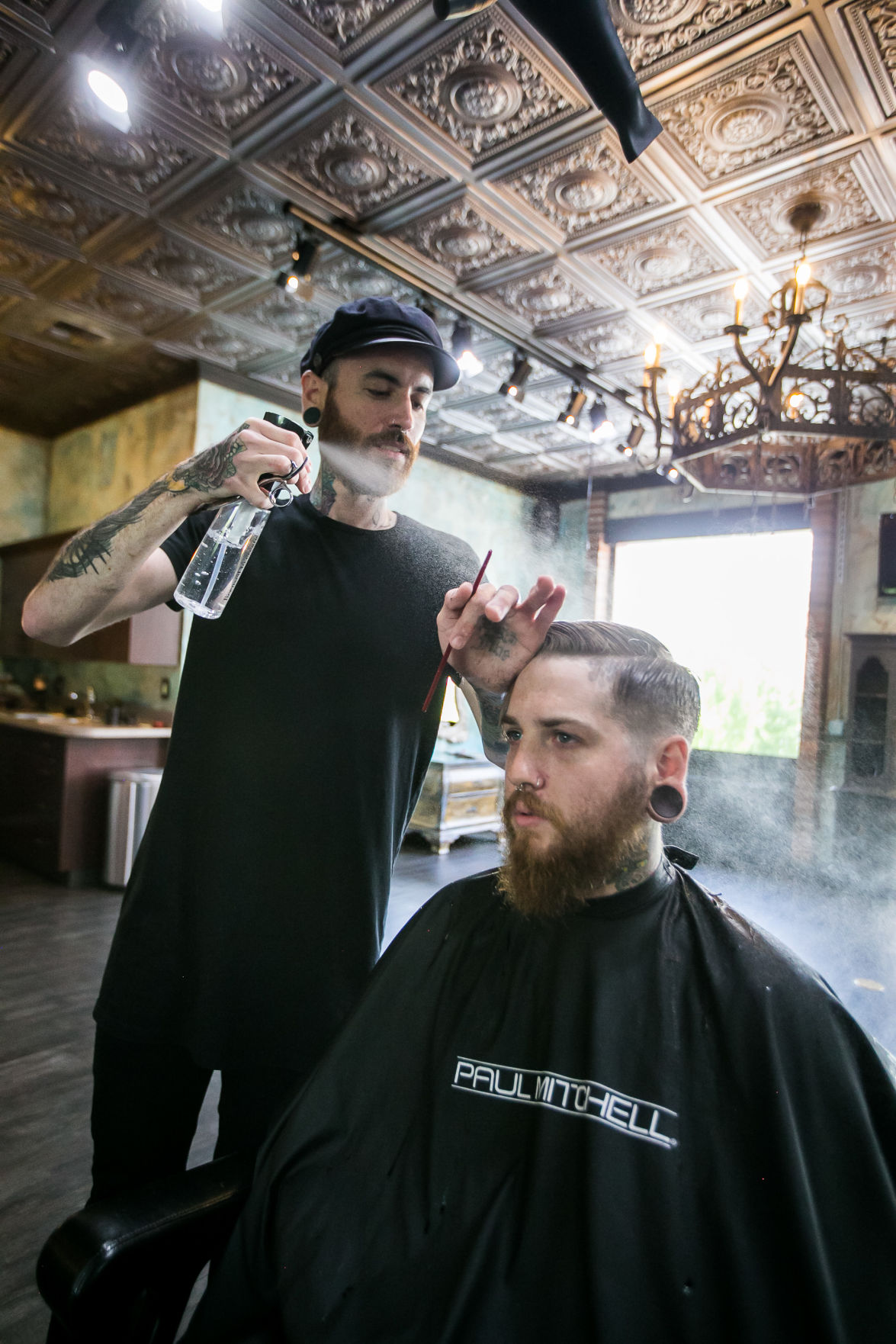 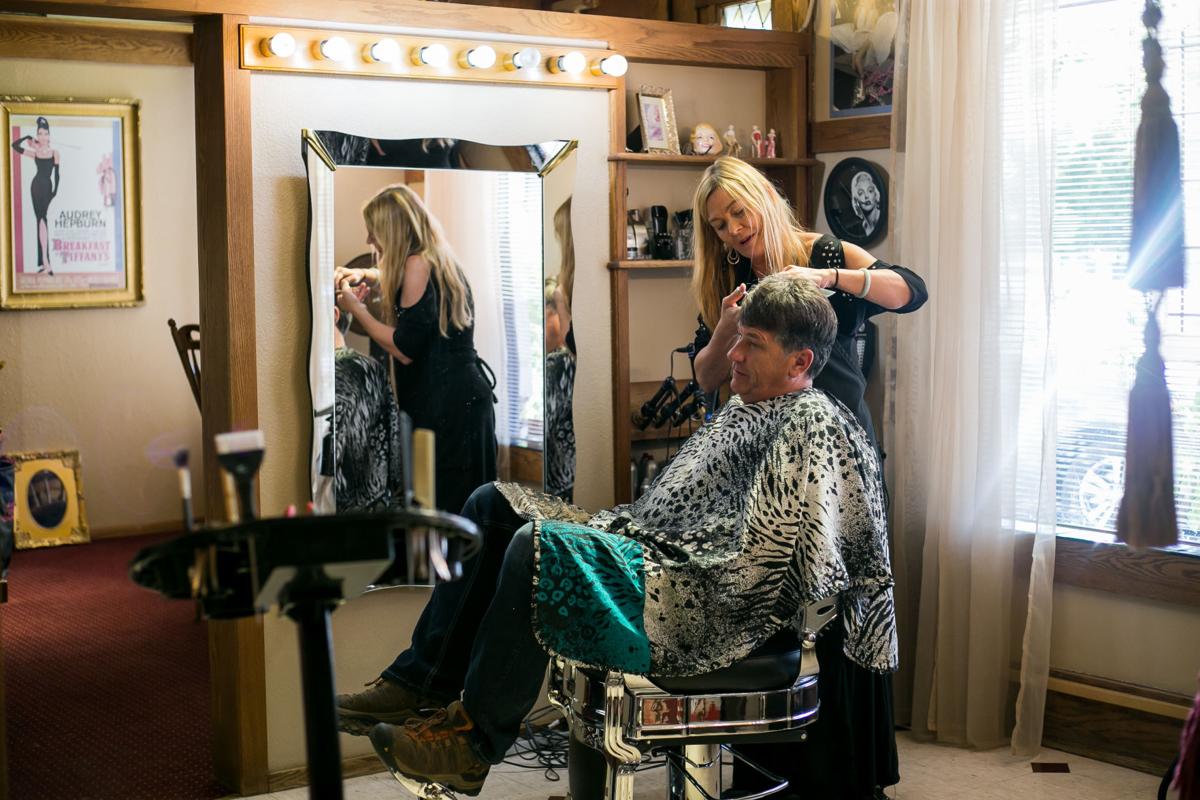 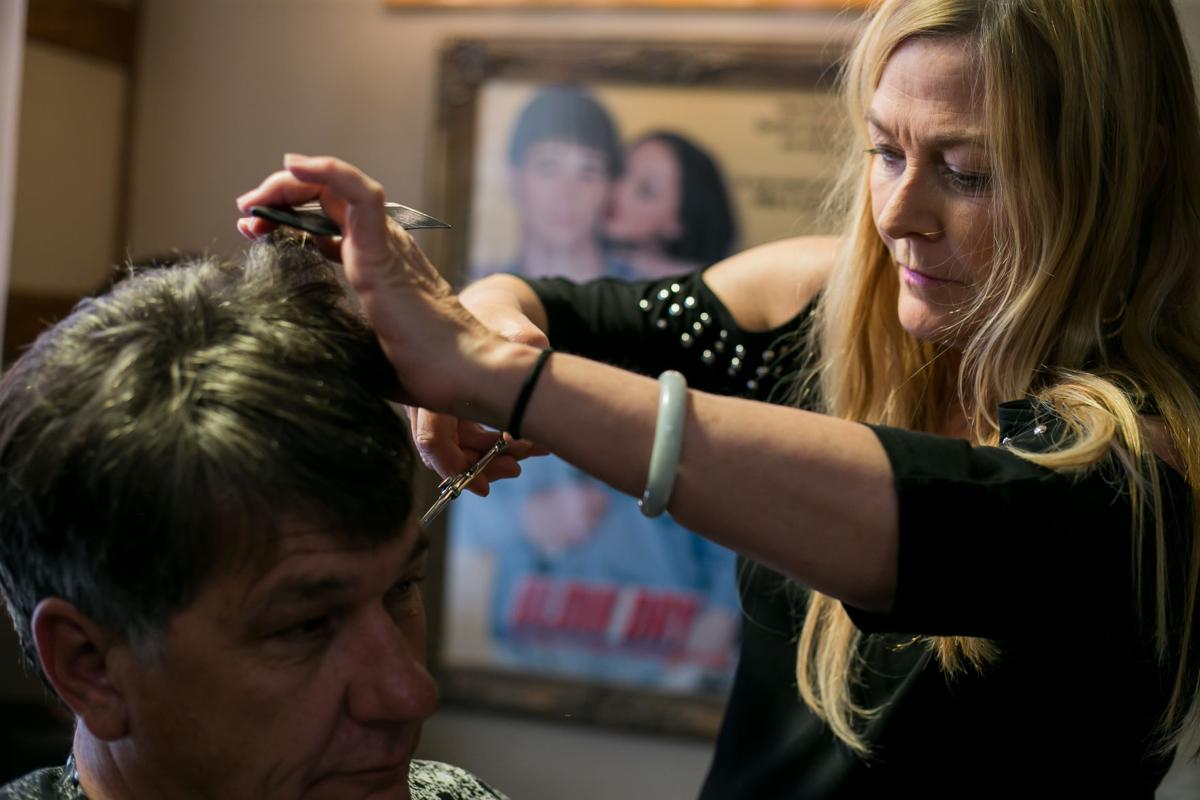 YAKIMA, Wash. -- Men’s grooming — and an increasing eye for those small, but noticable details — has come a long way in the past few years.

Whether it’s scheduling weekly beard trims and neck shaves with a favorite barber or going all out for a full round of back and shoulder waxing before a trip to the beach, the art of manscaping continues its resonance in the cultural zeitgeist of the 21st century.

Attention and care to some of those finer features is something local stylists say they’re seeing more often. And if you’re looking for it, you can find it all right here in the heart of downtown Yakima.

“I do think men want more attention, and I do the details — the beards, the ears, the noses,” said Tammy Zerr, stylist and owner of T’Zerr’s, a progressive hair salon. “When they leave me, they’re groomed.”

Zerr has had her spot at 25 N. Front St. for the past 22 years. She’s always worked on men — some of her clients are among the “grand poobahs” of Yakima, she said — and she’s noted an increase in men around the area paying closer attention to the way they look and present themselves to the world around them.

It’s an idea that excites and impresses her, especially as she sees more barbershops opening up around the area.

“I can’t believe how many there are; they’re really on the rise,” she marveled.

She attributes the addition of so many new spots not only to the fact that men want the services, but also that they enjoy having places that are a little more male-specific.

“I think men like to have a place for men — they don’t always want to go where females are having girl talk,” she said with a laugh.

It’s also a sign of just how many men are really taking pride in the way they look, which directly impacts the way they feel about themselves.

Those positive impacts play a role in the excitement Zerr exhibits when she talks about her job and the pride she takes in the grooming services she can provide for men.

While doing some women’s hair, she said, she’ll sometimes get requests to work on their husbands.

It flatters her, and it’s a true testament to her ability.

“I color men’s eyebrows, wax the tops of their noses, between the eyebrows and do beard trims,” she said. The vintage barber chair her salon sports was specifically procured for men to get comfortable in while leaning back when she’s working on their beards.

She said she’s definitely noticed a big increase in requests for shaving, too.

It’s something you see a lot of in bigger cities, and the trend is definitely moving into Yakima.

For waxing any non- facial features, though, Zerr said there are other folks in town who specifically specialize in the work.

“For about the last six years, it’s really shot up,” Wade said. And it’s not only about having a professional work on them, it’s also about that barber or stylist showing them how to keep it up between appointments.

“Men are just getting into the idea of grooming themselves and taming what they have, and they’re asking more questions,” he said. “It’s been nice seeing the switch — they want to learn and find out how to take care of themselves.”

Wade also feels like he gets more out of his days — when he’s really expressing himself in a creative outlet — when he’s working on men. He’s able to see more customers and has the chance to make more connections.

He said he thinks increased attention to grooming is possibly a result of social media and the worldwide connectivity we share.

With friends outside your hometown and in major metropolitan areas across the nation, men see what other grooming options are out there and what all they could do to make themselves look and feel better.

As a barber and a licensed cosmetologist, he admits he does receive some requests for body waxing. It’s something he refers to his associate, Lisa Garza.

She said she’s had requests for shoulder and back waxing.

Because men need grooming more often than women, Zerr said she usually keeps her male clients booked for their next few appointments. She said she also keeps men’s prices a little cheaper because they have to come back every three to five weeks instead of around five weeks or longer for women.

Maintaining the clean and professional appearance — and feeling — that comes with expert cutting and shaving and waxing is part of what makes more men seek out the services.

And though these local stylists all agree that any time is a good time for a little sprucing up to your personal aesthetics, the summer might be the perfect time to pay even closer attention to those details we tend to overlook in the cooler, drearier months.

“Right now is a good time of year to get the heat off your head and off your face,” Wade smiled. “And it just feels good to look good, especially when it’s nice out.”