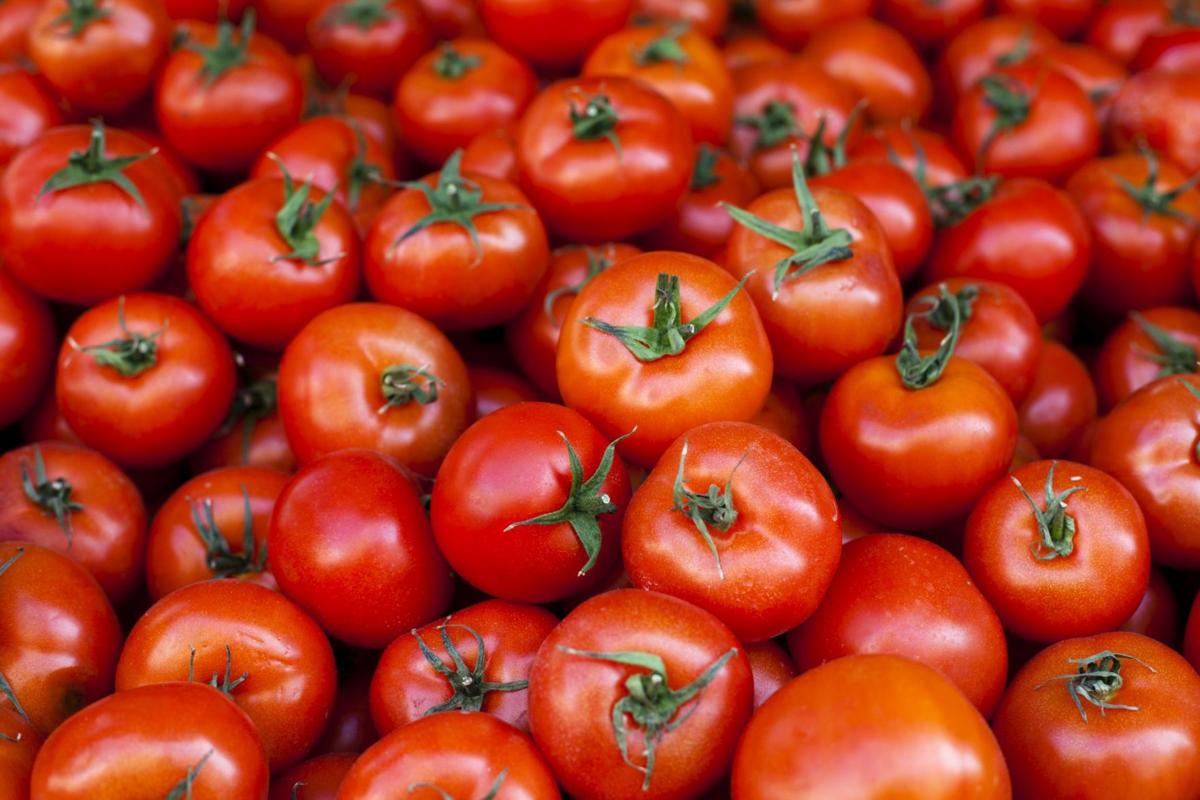 A young girl runs through a field of dahlias in Canby, Ore.

A young girl runs through a field of dahlias in Canby, Ore.

Vegetable gardens have sustained American families in challenging times before, and they’re doing it again.

Nurseries and garden stores across the country report that seeds, plants and gardening tools have been snapped up like never before. Venerable Burpee Seeds sold more seeds in March than any time in its 144-year history. An internet source reported that as of May, the hashtag “#victorygarden” was added to more than 66,000 Instagram posts, and Google searches for “growing vegetables from scraps” was up 4,650% over previous years.

The Yakima Valley’s favorite homegrown vegetable has long been the tomato. If you planted seedlings, it’s likely they’ve doubled or tripled in size. And if this is not your first garden, you know all too well what can happen next.

If tomatoes aren’t properly staked and pruned, the growing weight of multiple fruiting branches will send the plant sprawling. I recall pre-pruning years when, by late summer, our indeterminate tomatoes each had a dozen stems, some longer than 5 feet, growing helter-skelter. And there’s me, crawling on hands and knees through a tangle of collapsed tomato cages, trying to harvest. At the pathetic sight, more experienced gardeners (aiming for diplomacy), could only manage, “Oh, I see you didn’t prune your tomatoes this year”.

A properly pruned and supported tomato plant produces earlier and larger fruit that is less likely to crack or suffer from disease. Plants lying on the ground, or dense with stems and foliage, will have less fuel for fruit. This means later, fewer and smaller tomatoes. What’s more, foliage on a pruned and supported plant stays drier, making it harder for bacterial and fungal diseases to develop.

Before you make your first cut, it’s important to know what type of tomato you’re growing. Indeterminate tomatoes keep growing, blossoming and producing until frost puts an end to it. They get very tall, requiring some kind of scaffolding, and respond well to pruning. Determinate tomatoes, true to their name, stop growing once they reach a determined point. Removing too many stems would result in a very small crop. All that’s needed is a sturdy cage to keep determinate tomatoes off the ground, and perhaps a little pruning to open up the center of the plant for better air circulation.

Next, do you really know a sucker when you see one? A sucker is a leafy shoot that grows from every joint or crotch between a leaf and the main stem of the plant. Each sucker will become a new stem that will also produce suckers. It’s a fact that the main stem of the plant produces the most tomatoes, and each subsequent stem exponentially produces fewer and fewer. Pruning out the excessive suckers will result in fewer tomatoes, but what you have will be larger and healthier, resulting in a harvest of about the same number of pounds of better tomatoes.

1. Identify the main stem. Do not prune this one.

2. From the time of planting, prune off any leaves that touch the soil. They are a vector for disease and insect damage.

3. Pinch out all the suckers that grow between the main stem and leaf at each leaf axil.

4. When the plant is 12-18 inches tall, allow one sucker to form into a secondary stem. Now you have two main stems. Some gardeners with room for a larger plant allow 3 to 4 main stems to grow, but no more than that.

5. As the weather warms, instead of pinching the suckers off at the main stem, allow each sucker to grow two leaves and then remove the sucker above those leaves, leaving a stub. This provides additional leaf canopy to prevent sunscald on fruits.

6. Regularly go on patrol and prune suckers when they’re still tender. Pinching them at this stage with your fingers won’t leave a wound on the stem. Otherwise, use scissors to make a clean cut without damaging stem tissue. During periods of rapid growth, you may have to do this twice a week, or each time you harvest.

As summer ends, tomato plants are often still loaded with green fruit. To speed ripening, about four weeks before the first frost, remove the growing tip of each main stem. Called “topping,” this type of pruning causes the plant to stop flowering and setting new fruit (which wouldn’t ripen anyway), allowing energy reserves to concentrate on ripening the existing green tomatoes.

Carol Barany and her husband, John, found paradise on 11∕3 acres just west of Franklin Park, where they raised three children and became Master Gardeners. Contact her at florabundance14@gmail.com.