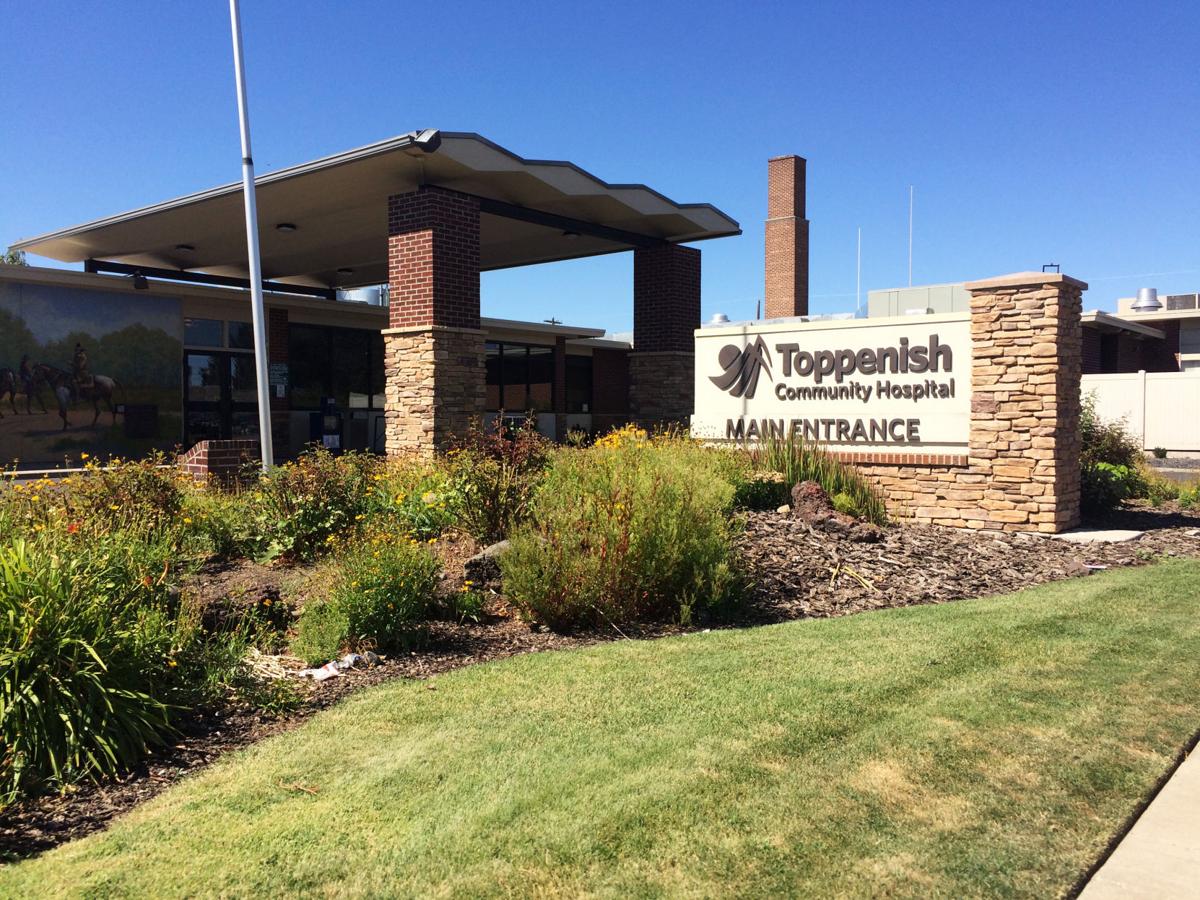 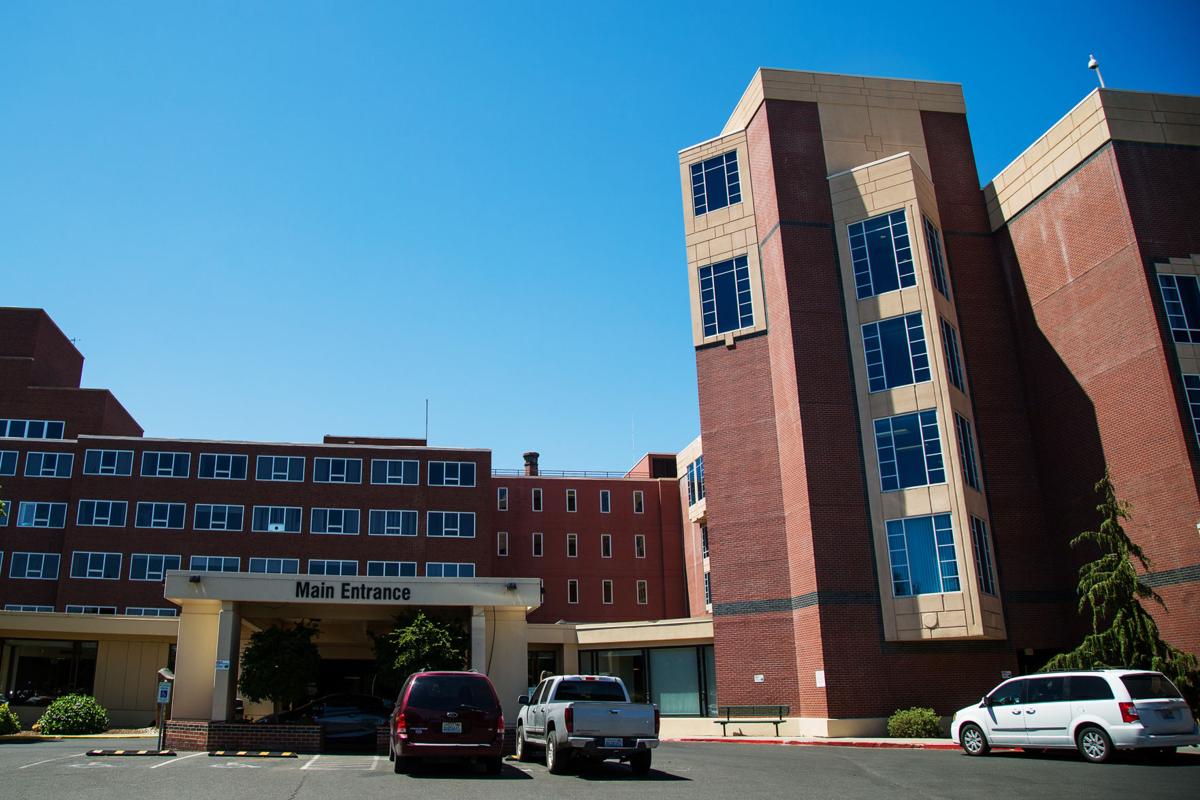 But MultiCare Health System is the largest health provider in Eastern Washington. Its headquarters is in Tacoma. Also, while it is affiliated with Seattle-based Virginia Mason Medical Center, Virginia Mason Memorial Hospital and clinics employ more people in Central Washington than Regional Health system.

“We’re pleased to add these valuable local hospitals to the Regional Health family and return both to nonprofit status. They, along with Sunnyside Community Hospital, join us in our commitment to serving the people and families living and working throughout the Yakima Valley,” Regional Health’s president and CEO, John Gallagher, said in a news release.

The deal was announced in December and faced significant scrutiny, including concerns about the long-term financial stability of Regional Health, before receiving final approval.

Supporters expressed a desire to return the hospitals to local control after 14 years of corporate, out-of-state ownership.

Sunnyside’s net patient services revenue in 2015 was about $73 million, according to state Department of Health records.

Regional Health also recently submitted a proposal to affiliate with Snoqualmie Valley Hospital in Snoqualmie, but the possible terms of that affiliation are under review and have not yet been defined.

Sunnyside Community Hospital is also in the process of building a new facility with 58 beds, more than twice Sunnyside’s current capacity of 25, that will include 10 inpatient psychiatric beds and 10 inpatient rehab beds.

An earlier version of this story was updated to reflect MultiCare Health System is the largest healthcare provider in Eastern Washington.

Timeline: Astria Health over the years