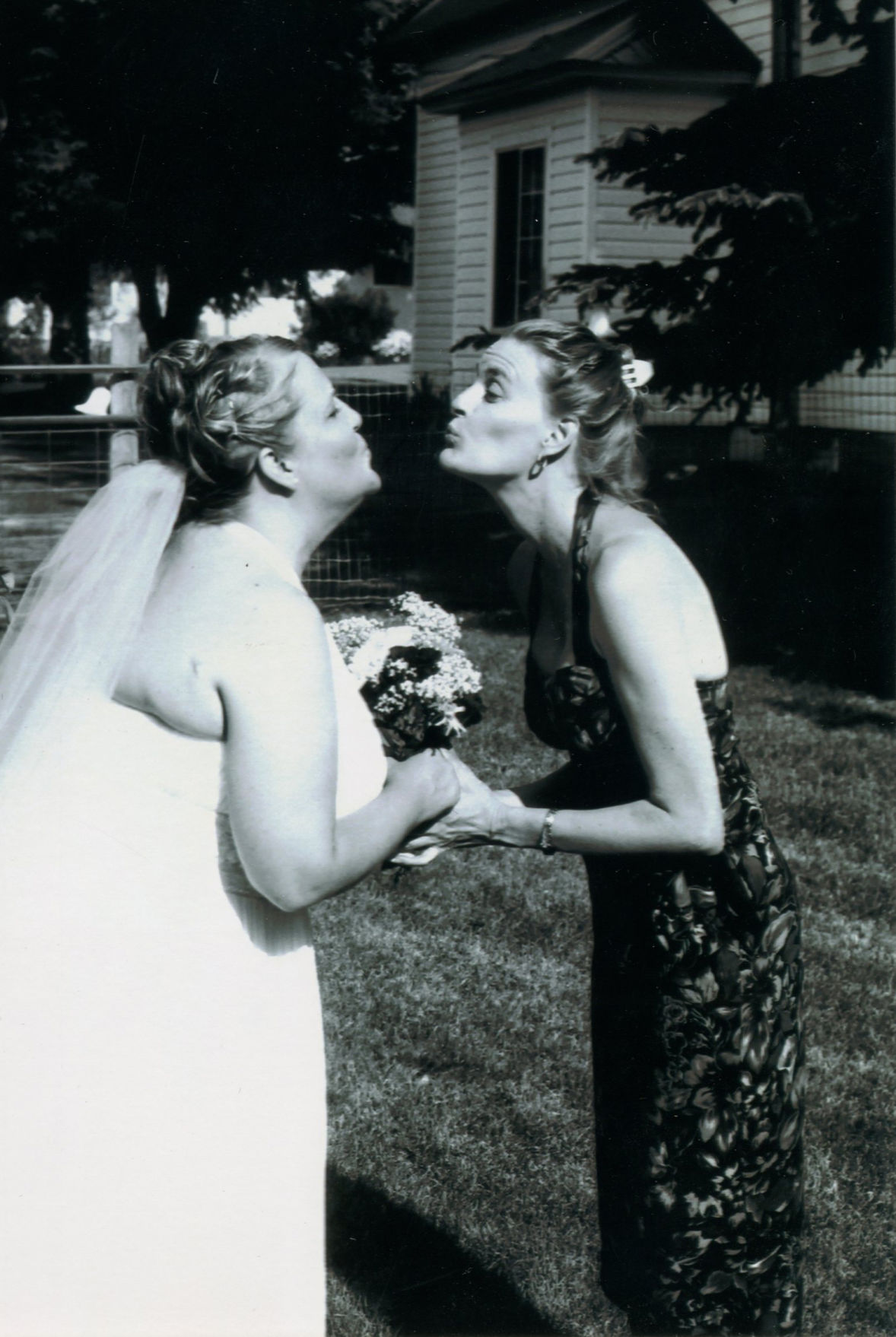 Melynie Samples, left, and her sister Jennine Perkinson on Melynie's wedding day. Melynie was only 52 years old when she died in 2016, of inflammatory breast cancer. Photo courtesy Jennine Perkinson 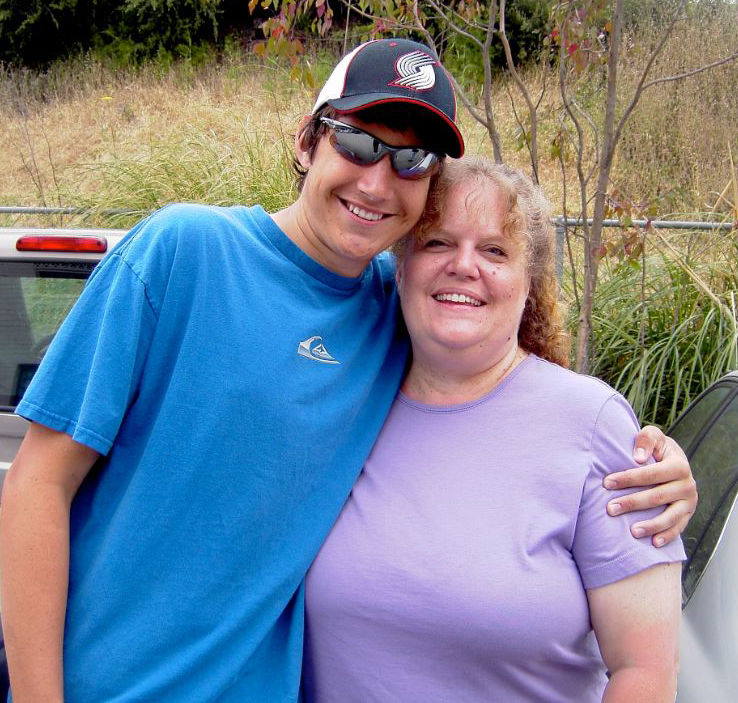 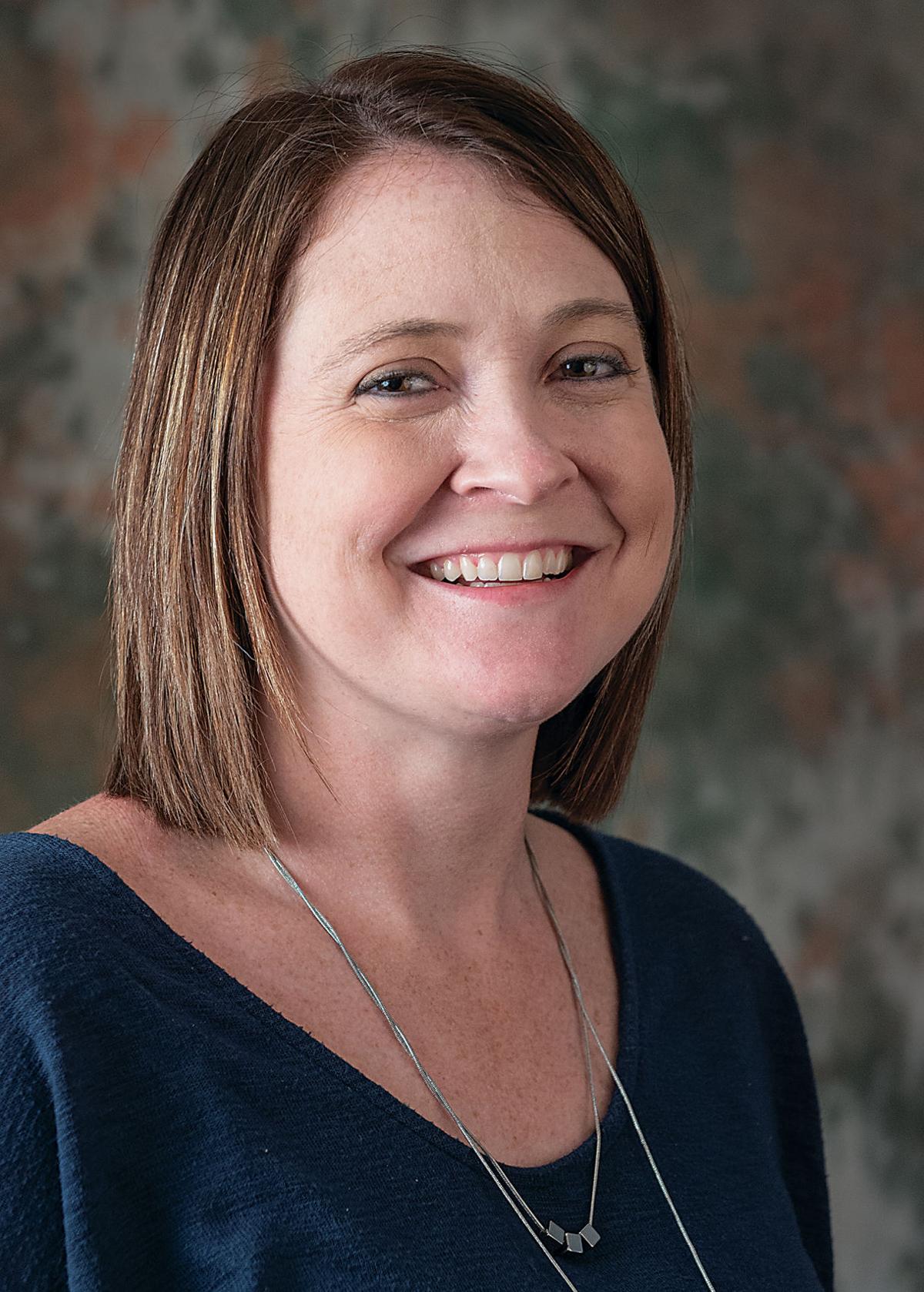 Melynie Samples, left, and her sister Jennine Perkinson on Melynie's wedding day. Melynie was only 52 years old when she died in 2016, of inflammatory breast cancer. Photo courtesy Jennine Perkinson

Breast cancer is something women know we should watch out for, because we know the risks. One in eight of us will get breast cancer in her lifetime. We were taught how to do a monthly self-exam to check for lumps, have the doctor check us during regular physicals, and as we get older, we start getting mammograms.

But none of those things will catch an aggressive killer that most of us haven’t even heard of: Inflammatory breast cancer (IBC). It took the life of Jennine Perkinson’s sister Melynie. Jennine is the advertising director at the Yakima Herald-Republic. She remembers the day in 2011 when Melynie asked her to take a look at a strange rash on her breast. “She thought she had a heat rash on her right breast, on the lower outside part of it. She didn’t really think too much of it at the time, because she said it didn’t itch or anything. So I looked at it … and it had a kind of discolored light reddish look, and it looked like the texture of an orange peel.”

Neither of them knew that a patch of dimpled skin on the breast that looks like an orange peel, or “peau d’orange” is one of the telltale signs of IBC. But Jennine knew something wasn’t right. “I said, that’s not like any heat rash I’ve ever seen. You better get that checked,” she recalls. Still, Melynie wasn’t convinced. She was a large-breasted woman, and had gotten heat rashes under her breasts before. She also wondered if it might be a spider bite. She put ointment on it, but it kept spreading. A month and a half later she finally went to the doctor, and even he wasn’t sure what it was. But another physician in the clinic had just been reading up on IBC, and when the doctor asked him to take a look, he knew immediately what it was.

Melynie had chemo, radiation, and radical mastectomies of both breasts. She lived five more years, until the cancer returned and metastasized throughout her body. Jennine still wishes they both would have known more about IBC. “I don’t think from an educational standpoint they talk about it. You are checking for lumps, but you’re not checking for any skin abnormality that could be even more deadly.”

Dr. Amber Wooten is a surgeon at Virginia Mason Memorial who treats breast cancer, and she agrees that there should be more education about IBC. “Most people associate cancer with a lump or mass, and inflammatory breast cancer most of the time does not present with any mass.” IBC often does not show up on a mammogram either, and because it is so aggressive, it can develop between mammograms, when you think you’re in the clear, and it can progress in just a matter of weeks.

But Dr. Wooten says it will be pretty obvious something’s going on. “Inflammatory breast cancer is going to look almost like an infection. That’s what it’s most commonly misdiagnosed as, is a breast infection or an abscess, because the skin gets very red, it can be hot, and you can get swelling and dimpling of the skin, like the skin on an orange. Sometimes it’s painful, sometimes it’s not. Oftentimes, it’s not painful.”

The National Cancer Institute says IBC accounts for one to five percent of all cancers diagnosed in the U.S. Dr. Wooten says taking a close look at your breasts in the mirror should be a crucial part of every woman’s monthly self-exam, especially if you are heavy-set or large-breasted. IBC is more common in obese women than in those of normal weight. “You do need to raise your breast and check the underside, because that’s where a lot of times this gets missed among larger-breasted women,” she adds.

It’s a good reminder that breast cancer symptoms can come in many forms, and it’s not always a lump. So get to know what normal is for your breasts – and if you do notice anything out of the ordinary, don’t hesitate to visit the doctor, because it could save your life. “Anything that’s abnormal in your breast needs to be evaluated,” says Dr. Wooten. “Unfortunately we’re diagnosing breast cancer so much in younger women now and it’s so prevalent … so if there is any change in your breast, I’d strongly urge you to go see the doctor about it.”