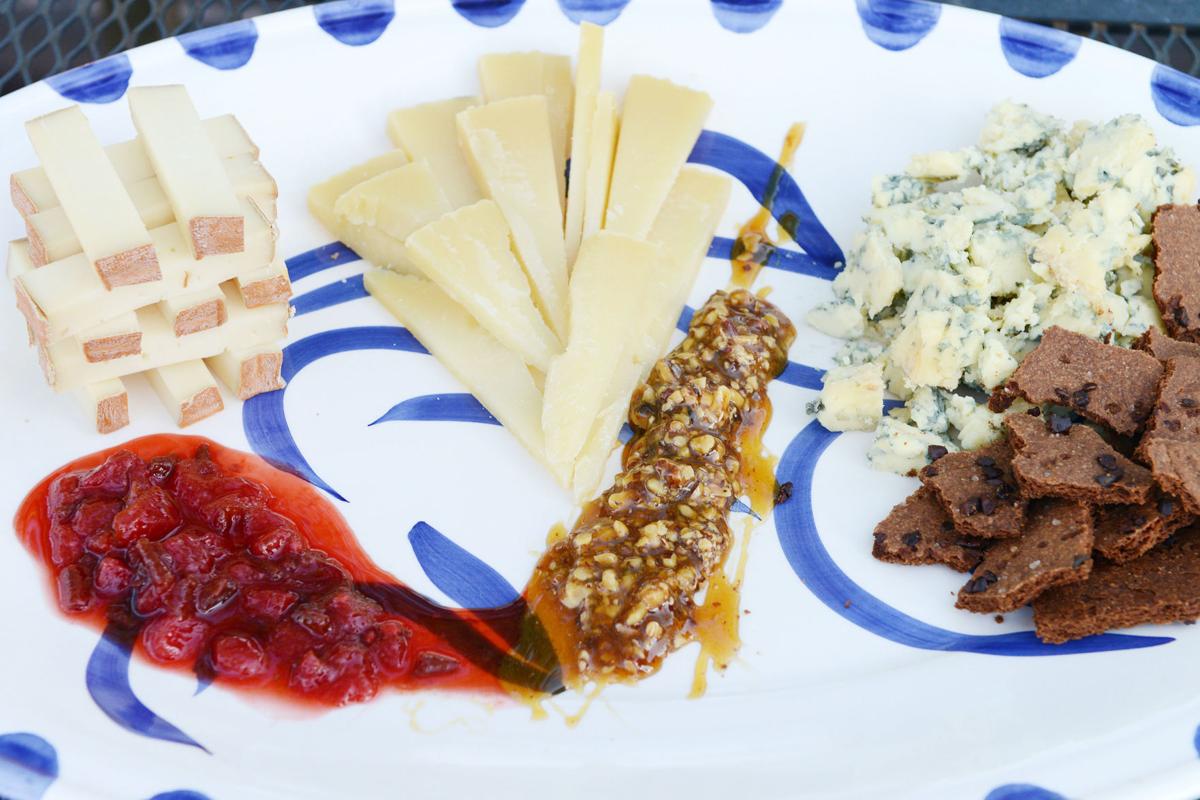 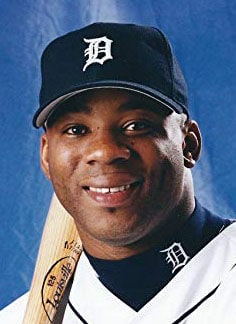 I was recently at a coffee shop that also sells soup, sandwiches and other things like this. My friend ordered the cheese plate. Then, we waited more than 20 minutes. Twenty. For a cheese plate.

We said to each other, “I can make a cheese plate in 30 seconds. Maybe 40.” We know because we are moms, and we do make cheese plates in 30 seconds multiple times a week. I know what you’re thinking: If you’re such an ace cheese plate maker, why buy one? Good question. We’ll save that for another time.

What arrived on our table was two olives, three samples of cheese, a few crostini,and a sliver of chocolate. Now, we’ve all had waits at coffee shops for lots of totally understandable reasons. But this, this was not that.

What to do? Kindly made a recommendation to PRE-SLICE THE CHEESE FOR HEAVEN’S SAKE? Or perhaps, just note that customers do not expect to wait so long for such a simple plate?

You wrote, “I know what you’re thinking: If you’re such an ace cheese plate maker, why buy one?”

That is not at all what I was thinking. I was thinking I should look up Craig Monroe, the Tigers’ outfielder who did so much to get them to the Series in 2006 and then just faded away. I always liked him, and I wondered what he was up to. Turns out he’s part of the team’s TV broadcast crew. Another interesting fact about Craig Monroe is that his mother’s name is Marilyn Monroe. The internet is great.

Anyway, cheese plates. Yeah, 20 minutes is way too long. I understand coffee shops get busy, and cheese plates require a barista to stop pulling espresso shots and actively arrange cheeses and fruits and whatnot. So you have to give them some kind of grace period. But not 20 minutes.

I’m from the Upper Midwest, where we hate complaining at restaurants almost as much as we love cheese. But the longest I’m willing to wait for a coffee-shop cheese plate is about five minutes. After that I’m saying something like, “So, uh, how’s that cheese plate coming along? It’s been five minutes.” And if the response is anything other than an ironclad promise to deliver the cheese plate in the next couple of minutes, I cancel the order. Actually, that’s a lie. That’s advice-columnist me talking. Real-life me would probably say nothing, wait the 20 minutes, eat the cheese plate, get seriously mad at myself for not saying anything and then spend the rest of the day wishing I’d said something. Then I’d never go back to that coffee shop. I’m kind of screwed up.

Anyway, did you know that former Detroit Tiger (and current Detroit Tigers broadcaster) Craig Monroe’s middle name is Keystone. That’s a great middle name, and I’m glad I looked him up.