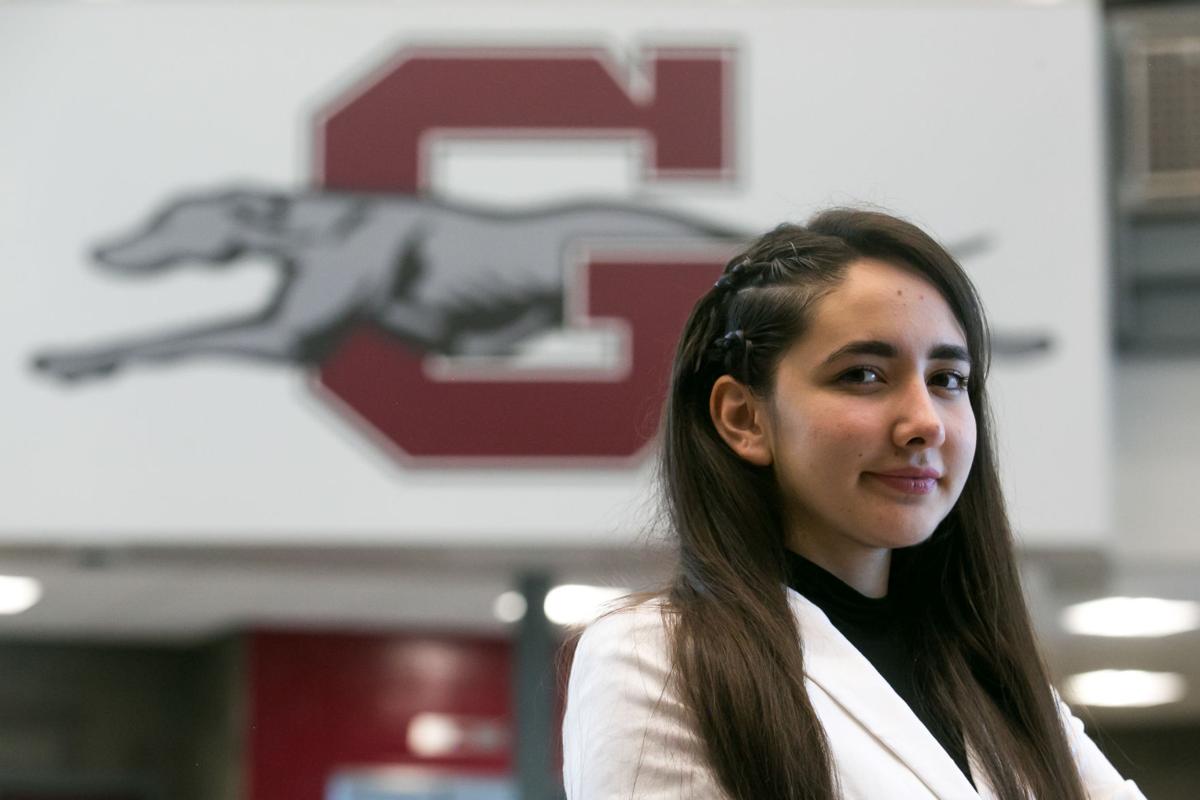 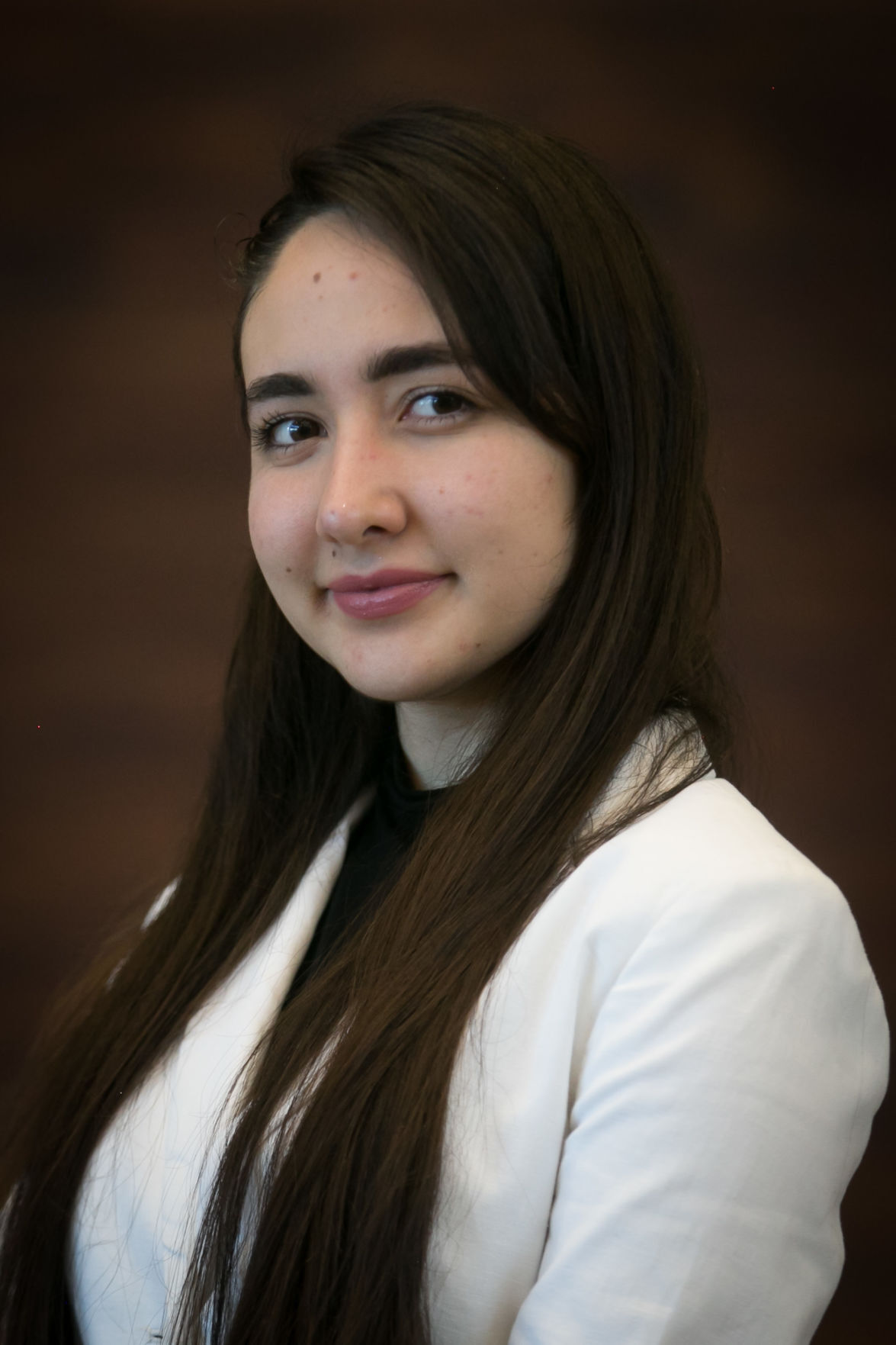 Numbers are a universal language. Kamila Rubio Gonzalez quickly discovered that after moving from Guadalajara, Mexico, to Grandview three years ago with her mother and sister without knowing any English.

“When I got here, I didn’t understand anything besides numbers,” Gonzalez said.

Gonzalez was a top student at her school in Mexico where she received eight academic awards, but when she enrolled in Grandview High School, she was worried that her grades would fall.

“Sometimes I felt like I didn’t fit in at this school. I felt alone without support,” she said. “I didn’t think I would get good grades because all my classes were in English.”

Learning and socializing were more difficult for Gonzalez because of the language barrier, but it did not deter her from focusing on her studies.

Gonzalez has one of the top 10 GPAs in this year’s graduating class. She plans to attend Heritage University in the fall to study business administration and finance. She credits her motivation for these accomplishments.

“I have gotten discouraged a lot in the past, but to motivate myself, I would sit on my bed with all my trophies, medallions and certificates,” Gonzalez said, speaking through a translator. “I would think about how I didn’t do it all in one day. I had to put in a lot of work, and it was difficult. But I still did it and I know I can do a lot more.”

Gonzalez was inspired by the encouragement of her math teacher, Darren Mezger. While taking geometry and algebra two with Mezger during her last two years of high school, math quickly became her favorite subject.

Sometimes when Mezger gave the class a problem, Gonzalez knew the answer, but she didn’t know how to respond in English. Mezger would invite Gonzalez to write the answer on the white board instead.

“Kamila is one of those students where if you give her a challenge, she’s going to find a way to meet that expectation,” Mezger said.

Mezger organized his classroom to have the English language learner (ELL) students sit in a group where they could help each other. He said the entire classroom environment changed when Gonzalez was in class.

“The best thing about Kamila is once she got it, she would teach the other ELL kids and make sure they were doing well,” he said. “She is one of those kids who inspires other people to do well.”

Mezger said that he often sees ELL students not perform as well as the English-speaking students due to the language barrier. But the group of eight ELL students with Gonzalez did exceptionally thanks to Gonzalez motivating her peers to keep trying.

“She doesn’t accept failure at anything,” he said.

Gonzalez won scholarships from Dollars for Scholars, Nora Stone Smith and Yakima Federal Savings and Loan. She hopes to pursue a career in finance and one day pursue her doctorate. Once she has enough financial stability, Gonzalez said she has a long-term goal of starting an orphanage.

Her love for academics came from her mom, who has three diplomas and a specialization in teaching methodology. Gonzalez’s mom works at Heritage University with English language learners.

“My mom is a good example to follow,” said Gonzalez. “My mom never allowed us to have bad grades. One of the phrases she would say a lot was ‘it’s your only responsibility, you have to do it right.’”

Gonzalez also has an older sister who graduated from Grandview in 2020. Her sister has supported her through the difficulties of navigating a U.S. high school.

“We both encourage each other and support each other,” she said.