You are the owner of this article.
Edit Article Add New Article
You have permission to edit this article.
Edit
Home
News
Election 2020
Bottom Line
Sports
SCENE
Photos & Video
Opinion
Obituaries
Unleashed
Classifieds
The Vanished
1 of 4 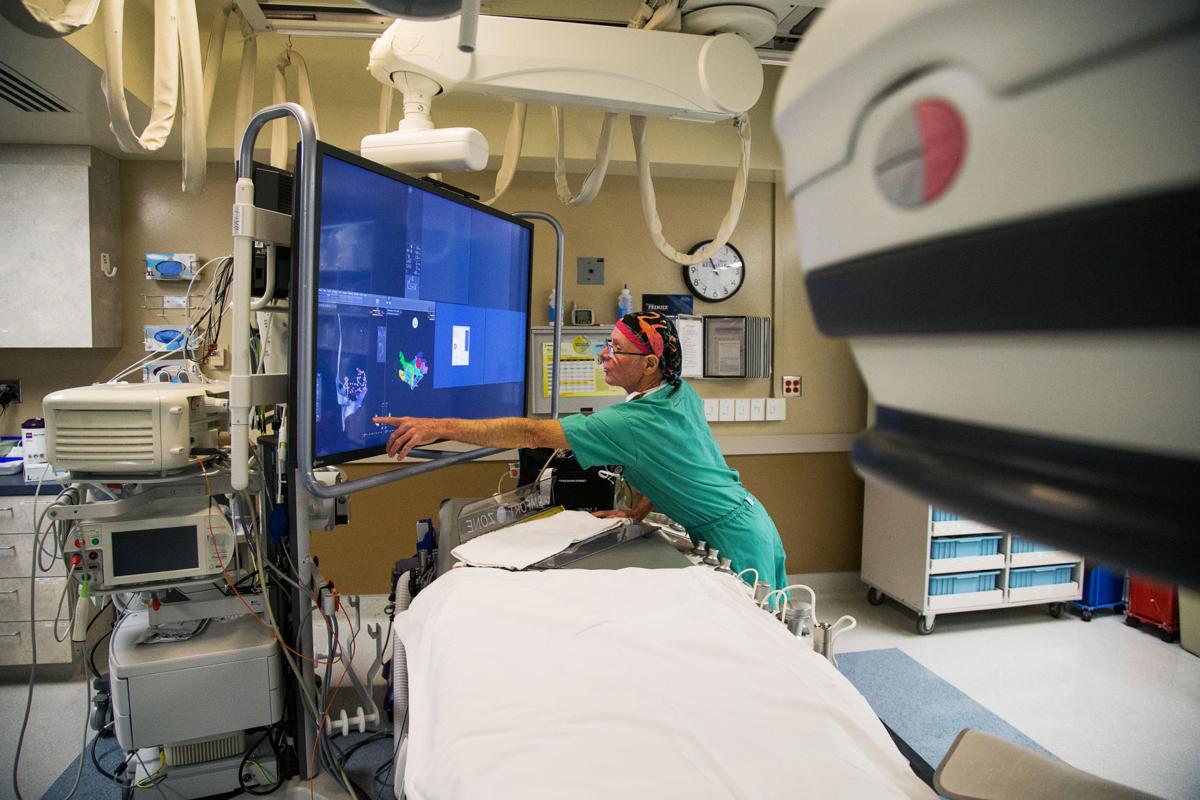 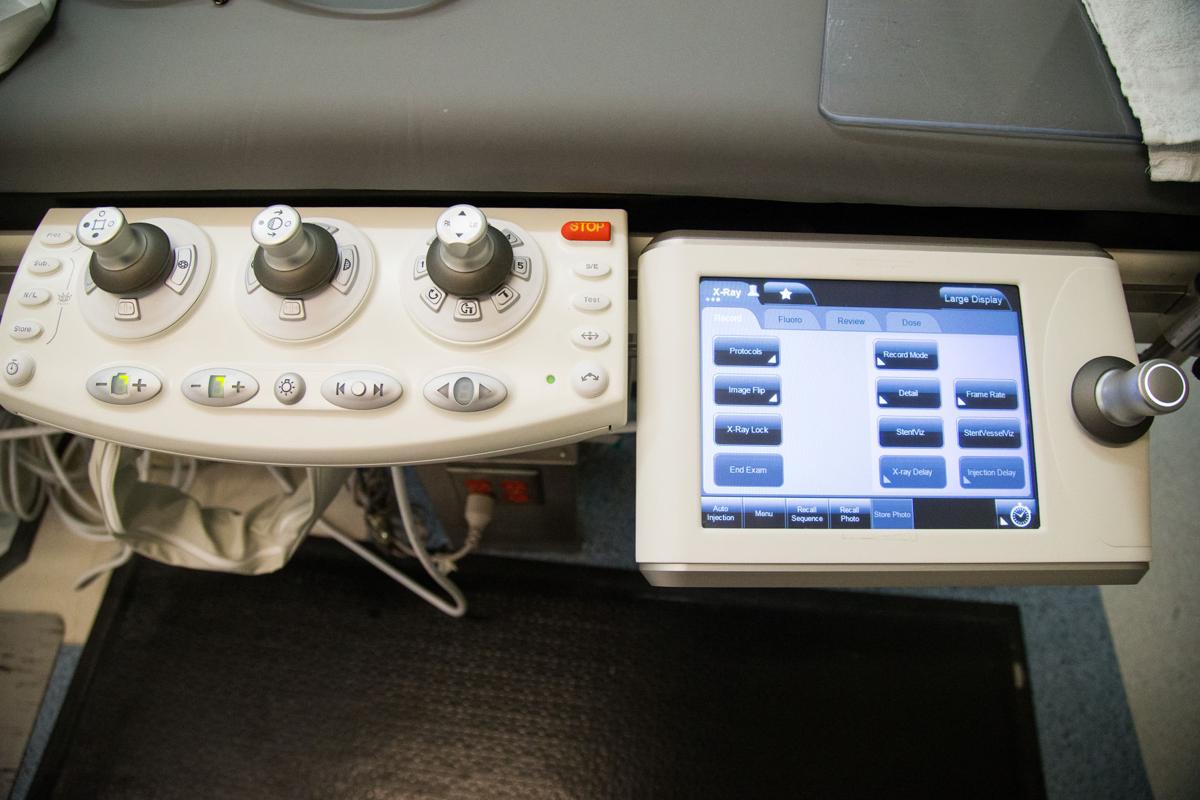 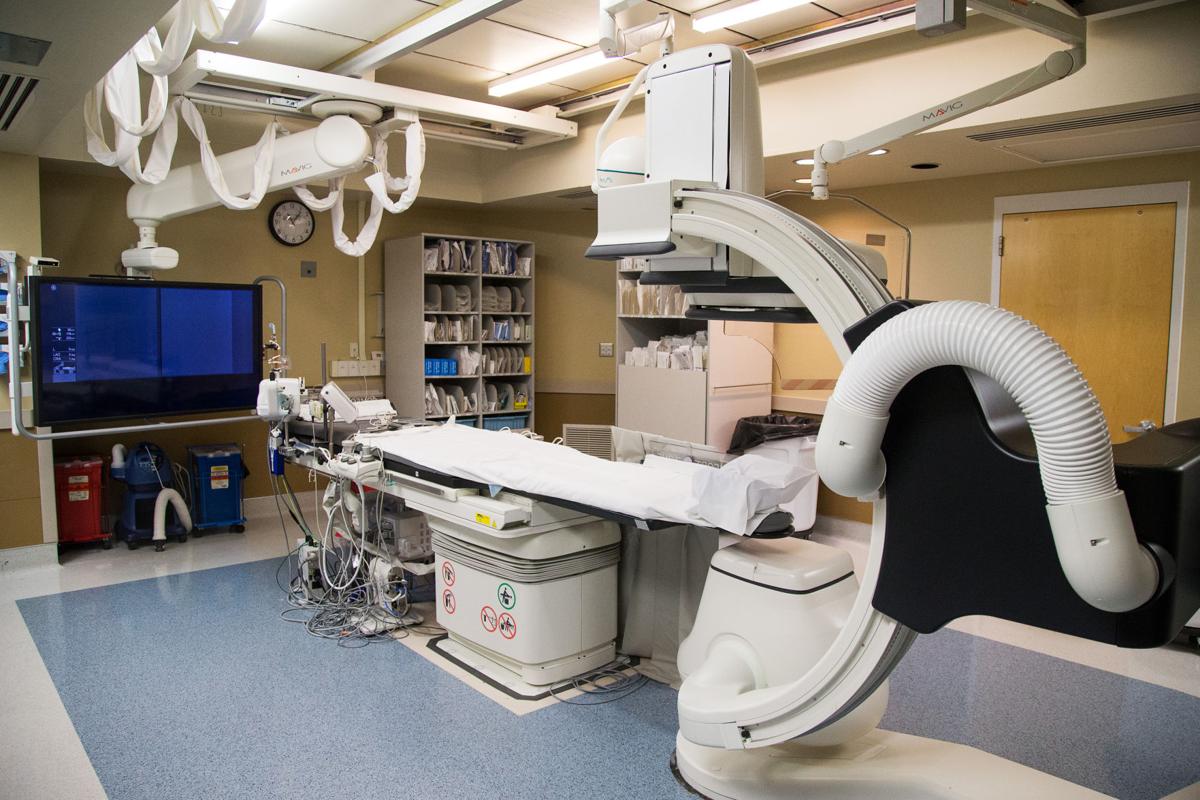 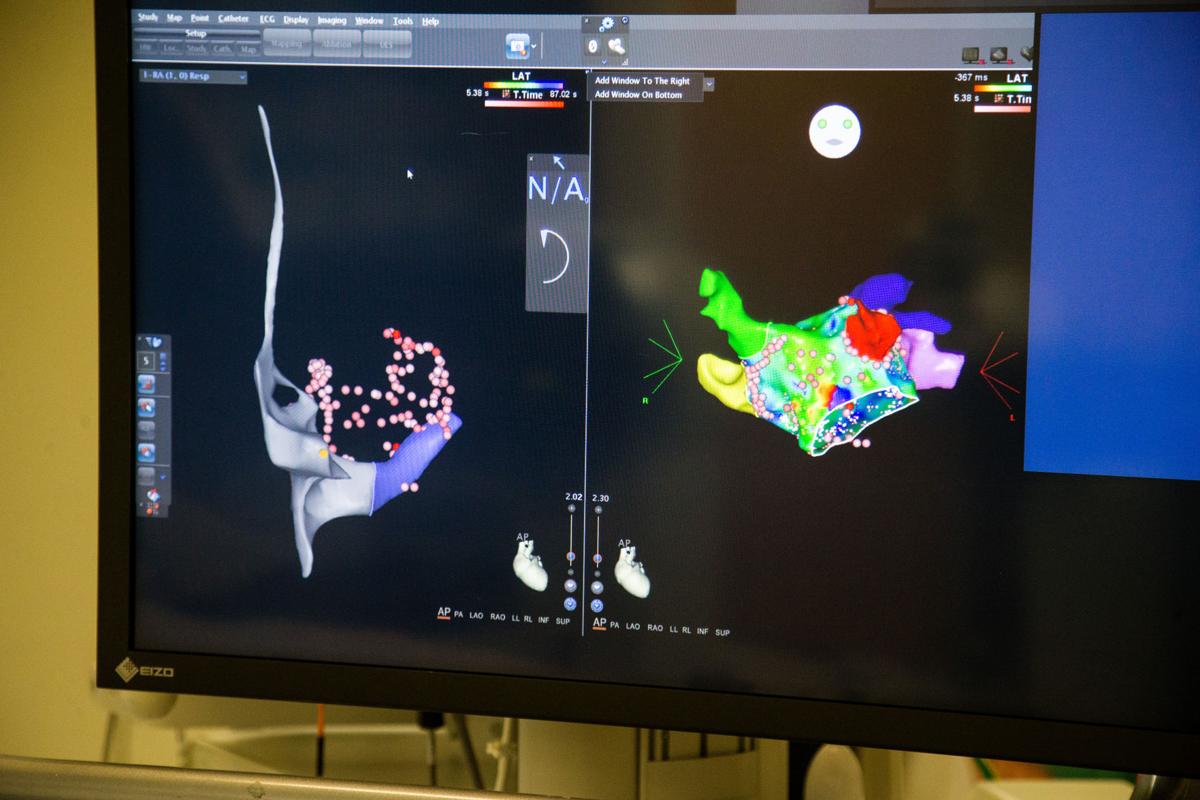 Cardiac care in Yakima has undergone several shake-ups in the last few years, but it seems to be on track for smoother sailing now.

Last April, the newly rebranded Astria Regional Medical Center - while remaining the only local facility equipped for open-heart surgeries - closed its cardiology unit, creating a long backlog as patients were forced to move to the Yakima Heart Center for care.

At its worst, the Heart Center had a wait-time of 71 days for new, non-urgent patients, administrator Tim Franks said.

The Heart Center entered a period of aggressive recruiting, adding two cardiologists in 2016 and another two at the end of this summer, bringing the total medical staff to 22.

Thanks to the productivity of those new providers, Franks said, in early October, the center saw its access time drop to zero days. New patients can now get an appointment the same day they're referred to the clinic.

That's the first time in Franks' 5 1/2 years at the helm that they've done that, he said.

"Now that I'm fully staffed, everything is changed," he said. "It feels good to finally say, 'We've got our wait times down.'"

It's not zero days for every service offered by the Heart Center, cardiologist Dr. Dave Krueger says. The center is averaging one to four days for provider-requested echocardiograms, which are ultrasounds of the heart; one to seven days for a vascular ultrasound of veins in other parts of the body; and five to 14 days for nuclear imaging.

The Heart Center's nurses do significant triaging, Krueger said, talking with patients and outside providers on the phone to determine whether a concern needs to be taken care of urgently, or if they can adjust the patient's medication over the phone and avoid the emergency room.

But if there's an urgent need, and a referring doctor calls one of the cardiologists directly to ask that a patient be seen immediately, they can always get in, Krueger and Franks say, and that was true even during the backlog.

"My doctors know. They'll do what they can, squeeze another one in on the lunch hour, or stay late," Franks said.

It was for patients who received more lax referrals from their primary care doctor - "Go see a cardiologist in the next month or so" - that the wait times got long, he said.

Patient wait times also are improved by Astria Regional building its cardiology team back up, currently employing five interventional cardiologists between Yakima and Prosser in its Astria Cardiac Institute.

The hospital has three cardiac catheterization labs where doctors can do diagnostic and interventional procedures, including angioplasties to unblock arteries, vascular surgeries, open-heart surgeries, and electrophysiology procedures to correct electrical problems in the heart.

One of those cath labs was recently outfitted with state-of-the-art imaging technology to allow physicians to better see what they're working on in the heart while using less radiation. Prior to the upgrade, the imaging equipment in that room was 15 years old.

Regional's Dr. Brad Titus compared it to the camera capabilities of the latest iPhone versus the first-generation iPhone.

The improved imaging means doctors can make better decisions in placing a coronary stent, for example, and the decreased radiation is better for both patients and the medical staff who are in the lab all day.

In the first six months of 2017, Regional completed 976 diagnostic and interventional cardiology procedures in the cath labs, averaging about 160 per month.

The cardiology team has worked hard in the past few months to open up patient access, Titus said, including visiting primary care clinics in person to hand out business cards so providers can call the cardiologists directly for urgent, same-day cases.

"Someone with knee or hip pain - they may suffer, but they're not going to die from knee or hip pain," he said. Whereas "cardiac patients, by nature, can deteriorate very quickly. An artery can be open one day, but it can close the next, potentially."

Heart Center doctors follow their patients to the hospital of their choosing, so they practice at both Regional and Virginia Mason Memorial. There is always a Heart Center doctor on call covering both hospitals, Krueger said.

Regional's cardiology team touts the benefit of being able to stay within their system for the full continuum of care.

"You can come in with chest pain, and you can stay within this facility and have everything: stress testing, cath lab, open heart. And if you choose, you can be followed by home health," said Lori Bethay, clinical director of cardiac services.

She said open-heart patients usually get in for surgery "less than a week" after their referral from a cardiologist; if there's a delay in access, it's because non-emergent patients must get their diagnostic cath procedures before they can go on to open-heart surgery.

The hospital also has inpatient and outpatient rehabilitation services for cardiac and pulmonary patients, which helps avoid infection, pneumonia and blood clots by helping return some strength and mobility before returning home.

It's important to be able to receive that care locally, Bethay said.

"Too many people have to leave Yakima. They leave their support systems; the added financial burden to them to travel outside their home, stay somewhere, eat somewhere, in an unknown environment," she said. "That's really key to why we need to keep people here."