BUSINESS IN A TIME OF COVID 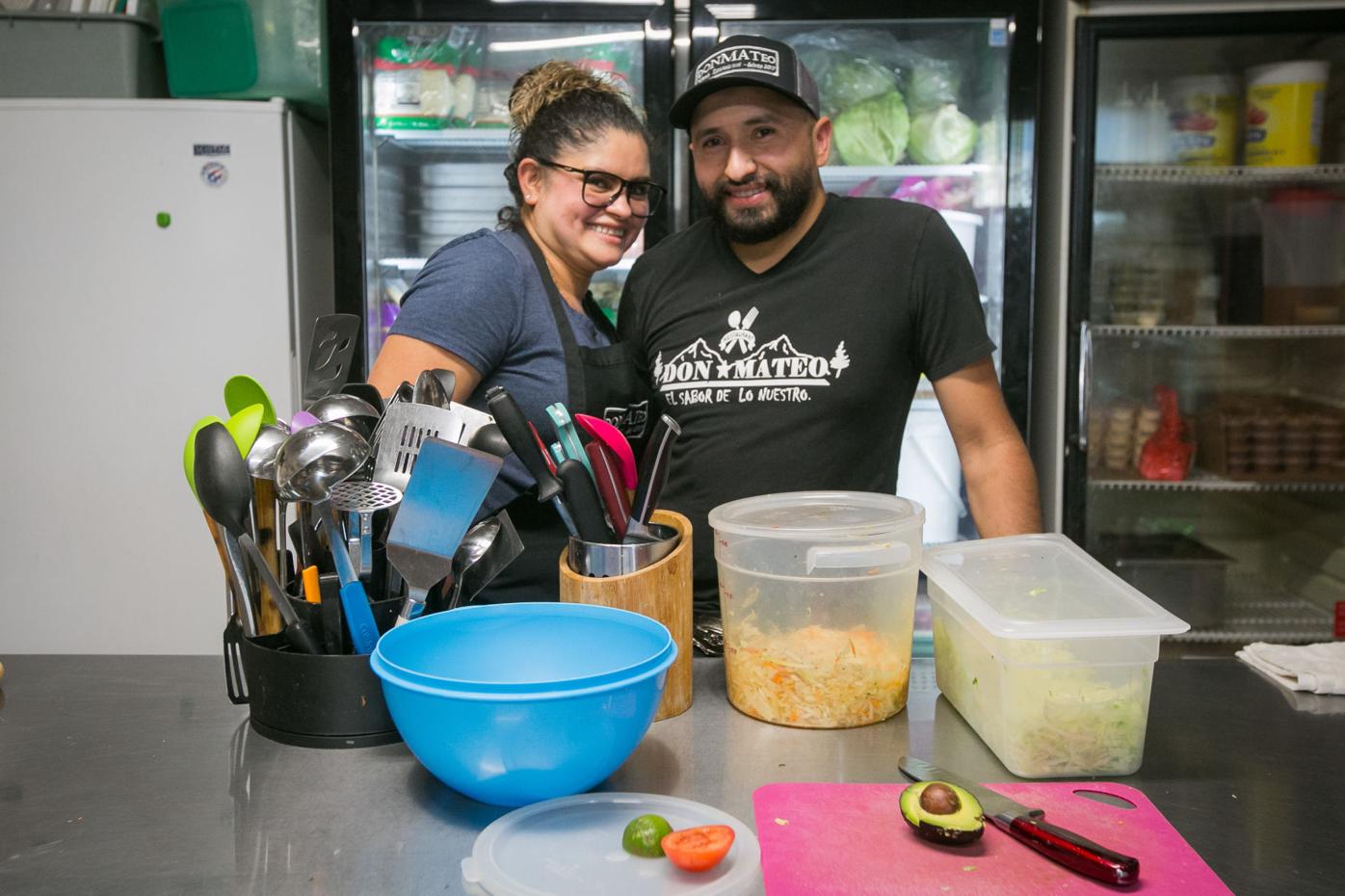 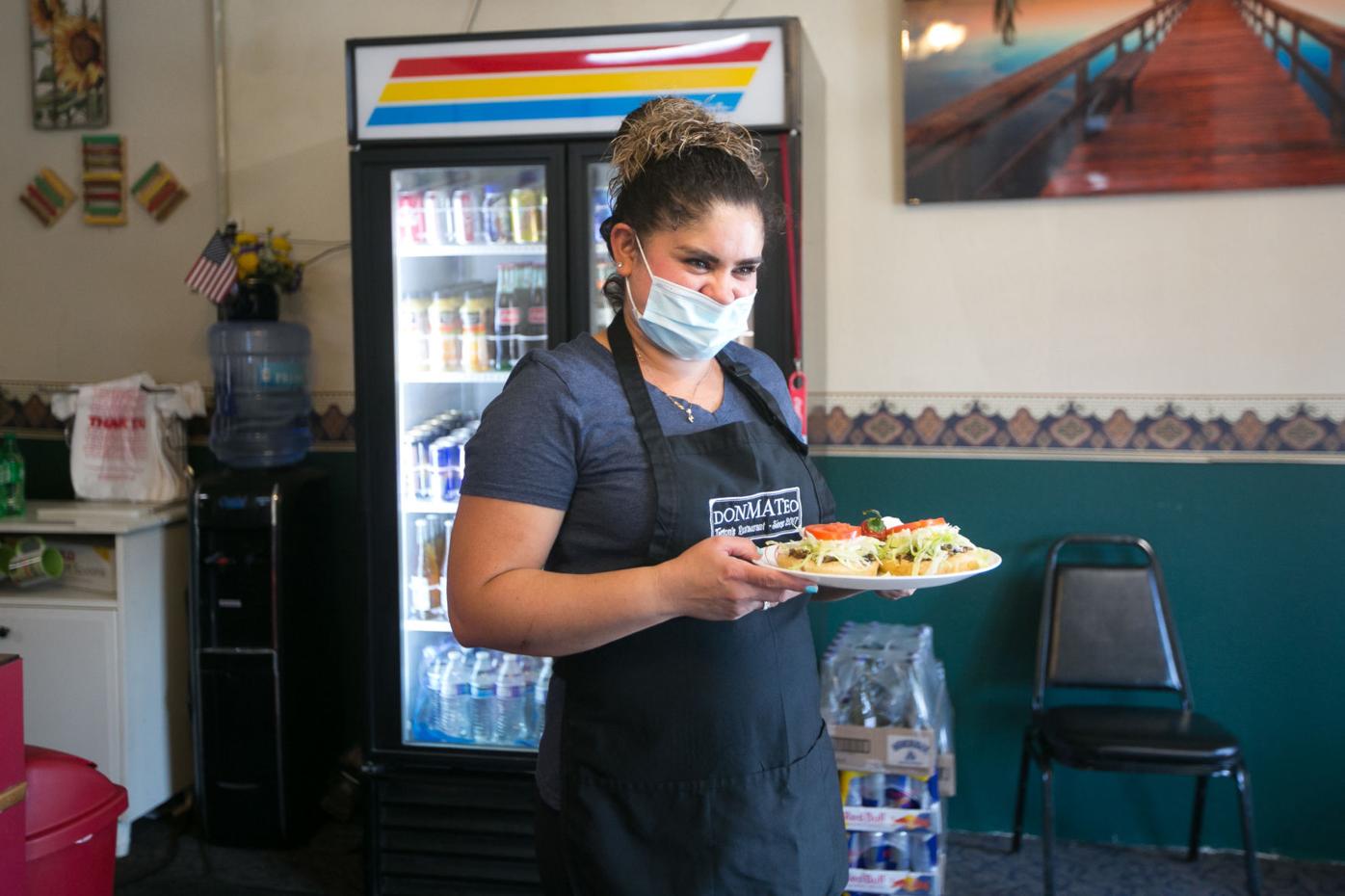 Bessy Ochoa, co-owner of the Salvadoran restaurant, wears a face covering as she serves a plate of beef sopes Thursday, Sept. 10, 2020, at Don Mateo Salvadorean & Mexican Cuisine, at 704 Wisconsin Ave. in Tieton, Wash. 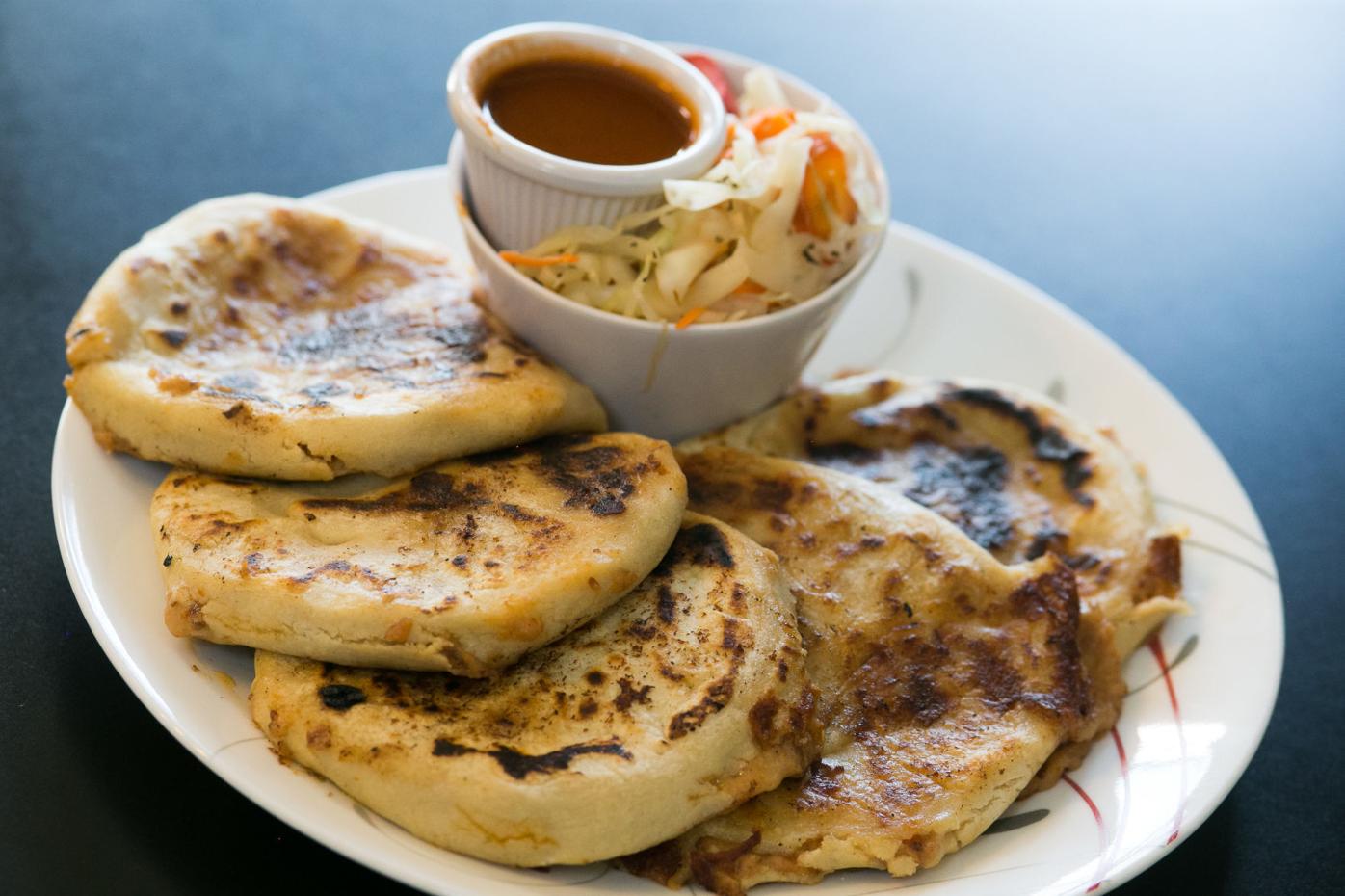 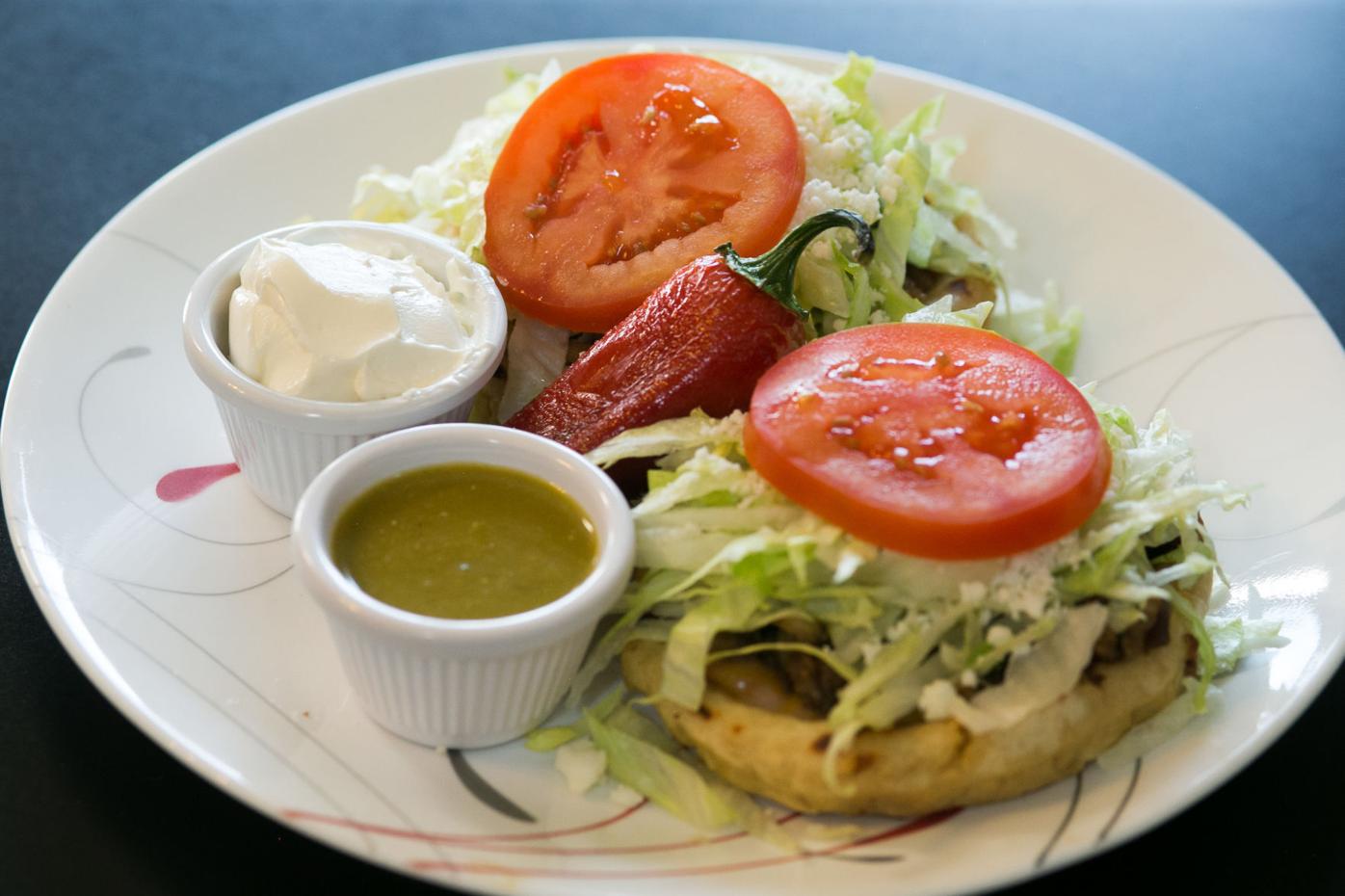 Bessy Ochoa, co-owner of the Salvadoran restaurant, wears a face covering as she serves a plate of beef sopes Thursday, Sept. 10, 2020, at Don Mateo Salvadorean & Mexican Cuisine, at 704 Wisconsin Ave. in Tieton, Wash.

When Francisco and Bessy Ochoa opened Don Mateo’s restaurant in Tieton in 2017, they brought the first taste of Salvadoran cuisine to the town.

The venue features traditional dishes from El Salvador, including Salvadoran chow mein, platanos fritos, and the country’s national dish of pupusas — a mix of scrambled eggs, cheese with chili or spinach or beans served on a griddle cake or flatbread. Don Mateo’s also serves Mexican staples such as taco salads, quesadillas and enchiladas.

Bessy Ochoa attributed the restaurant’s success to fresh food, homemade flavor, and kindness to customers in a previous interview with El Sol.

She also gave restaurateurs the following advice: “Do not be afraid to undertake what you want. The only way to know if something works is to try it.”

The quality of food, as well as the Ochoas’ can-do attitudes, have served the couple well. The restaurant is still going strong amid the COVID-19 pandemic, with the Ochoas grateful for the community’s continued support.

But there was a time when the couple was scared. Statewide restrictions limiting restaurant services to delivery or takeout drove Don Mateo’s sales way down and made customers wary of eating restaurant food, Francisco Ochoa said.

The couple, who have people they care about deemed high-risk for catching and becoming ill from the virus, decided to close down their restaurant at 704 Wisconsin Ave. for a month.

But Francisco Ochoa observed that the warehouses around the restaurant remained open. Workers needed to eat. So the Ochoas reopened for carryout, following health recommendations.

“We wanted to still be selling because the warehouses were still working, and we wanted to be there for them,” Francisco Ochoa said. “For a while, it was one day to another.”

As restrictions eased, the restaurant was able to offer socially distanced tables for dine-in guests.

Francisco Ochoa said he visited other restaurants, including some in Yakima, to see how other business owners were handling the restrictions.

He picked up ideas along the way, including adding a way for people to open the restaurant’s doors with their feet, rather than their hands.

The Ochoas also started giving food baskets to people in the community whom they knew were struggling. Francisco Ochoa said that gesture of kindness was noted by community members, who reciprocated.

“One of my clients, who knows we are giving away the food, has given us donations of food and money,” he said. “The community is helping us a lot, and also saying that they’ll be here for us when we reopen.”

Changes the Ochoas made to come in line with state guidelines included requiring that customers wear masks and socially distance. Francisco Ochoa said he foresees those distancing requirements could continue even after the pandemic ends.

“We want to be careful and safe, because our venue is small,” he said. “For now, it’s necessary.”