You are the owner of this article.
Edit Article Add New Article
You have permission to edit this article.
Edit
Home
News
COVID-19
Yakima Free Press
Sports
Photos & Video
SCENE
Obituaries
Classifieds
Opinion
The Vanished
1 of 8 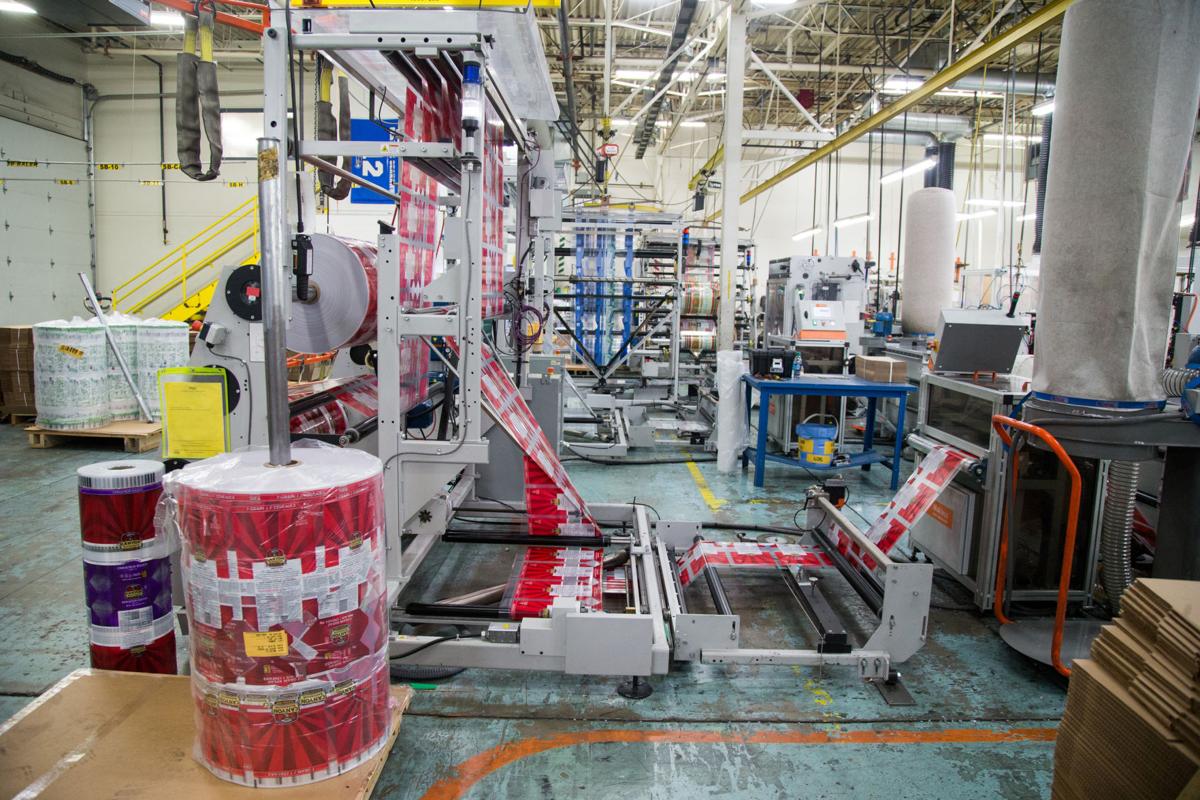 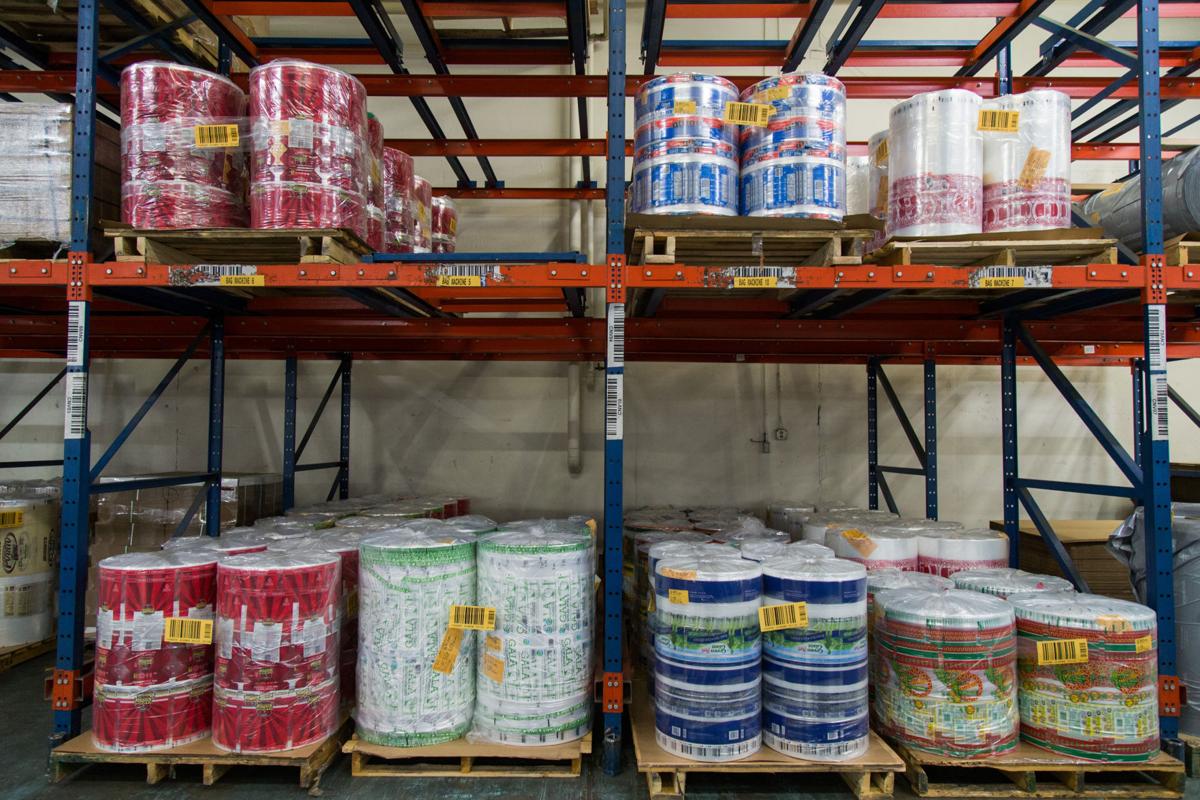 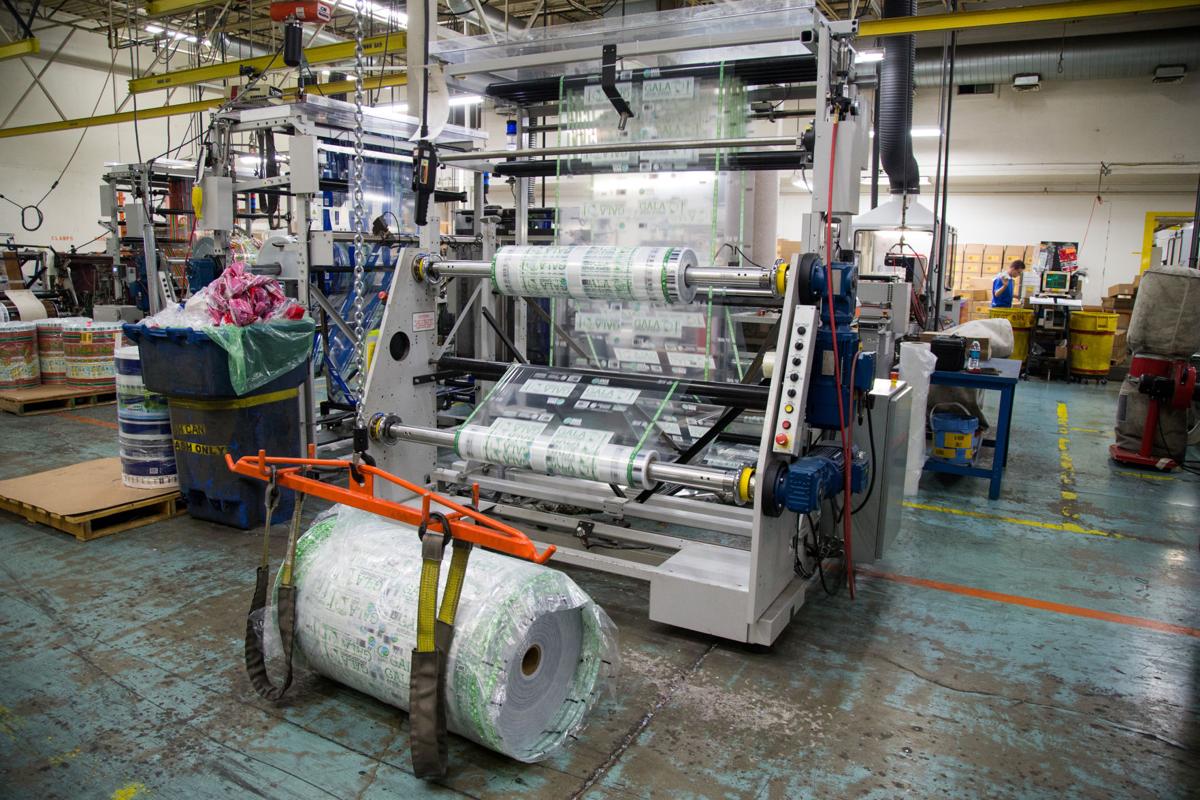 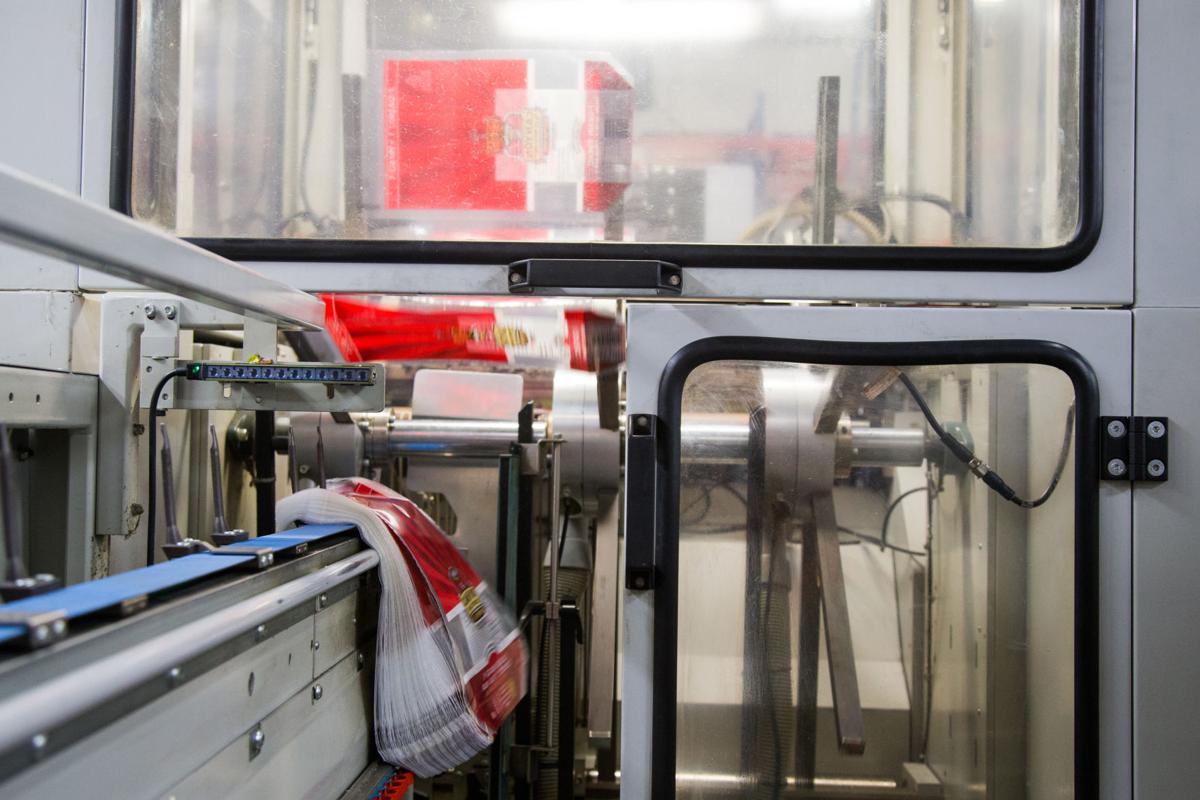 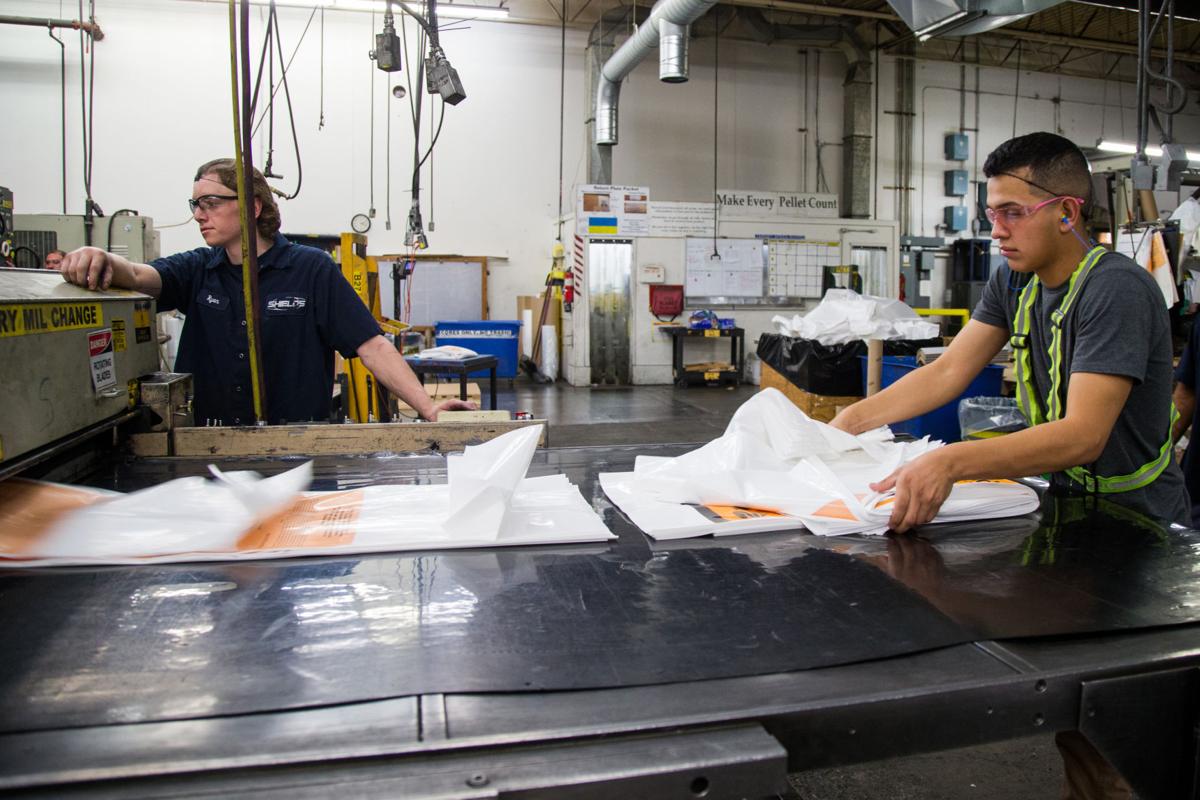 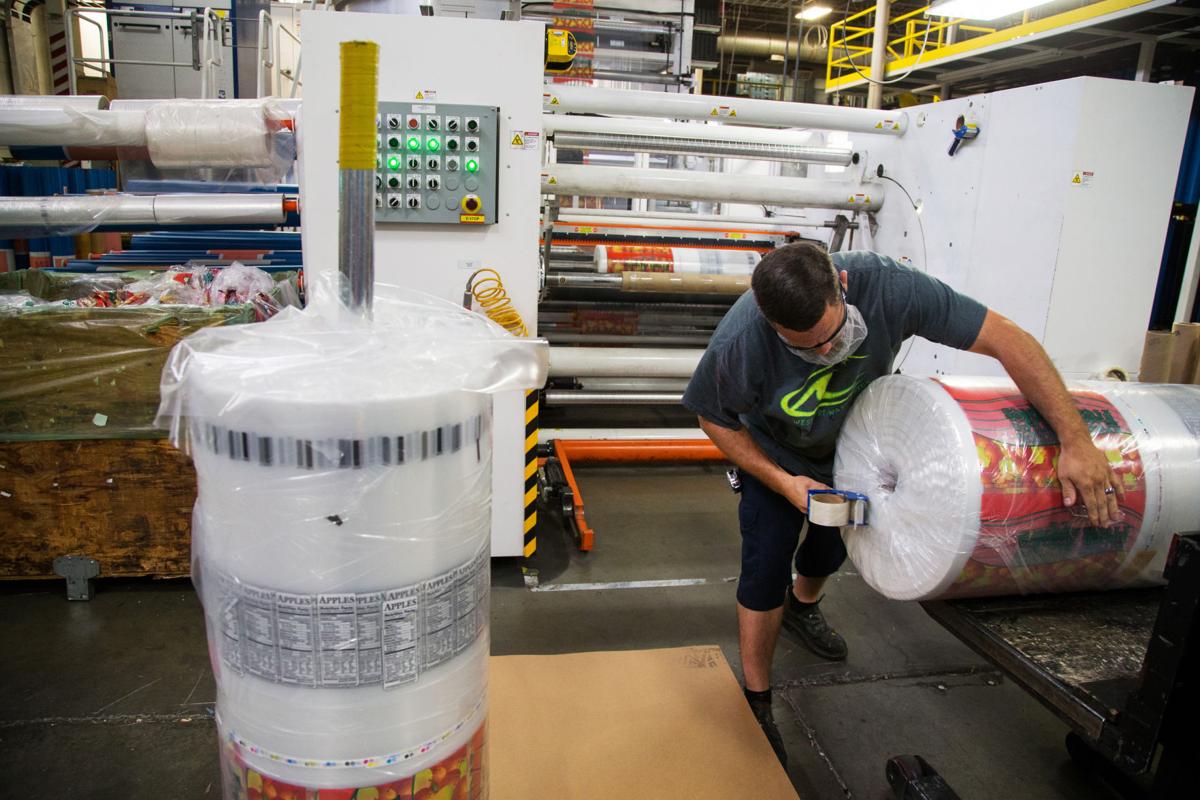 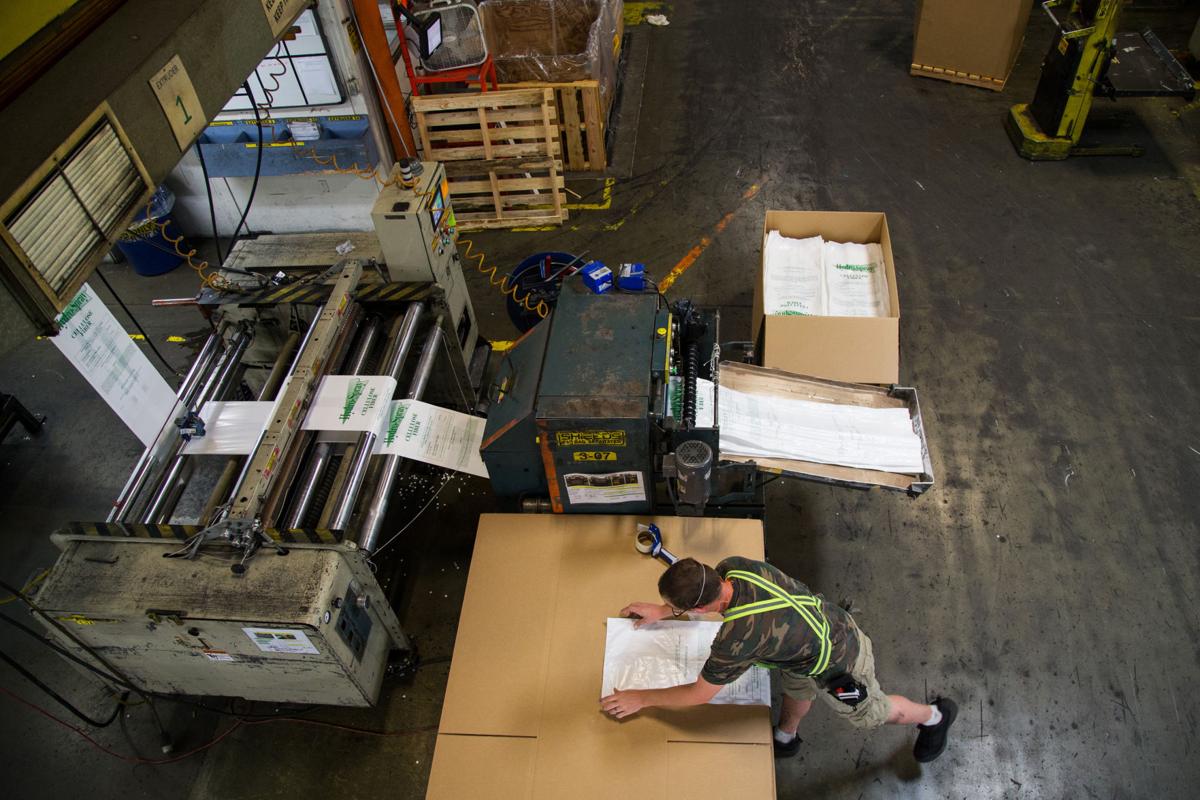 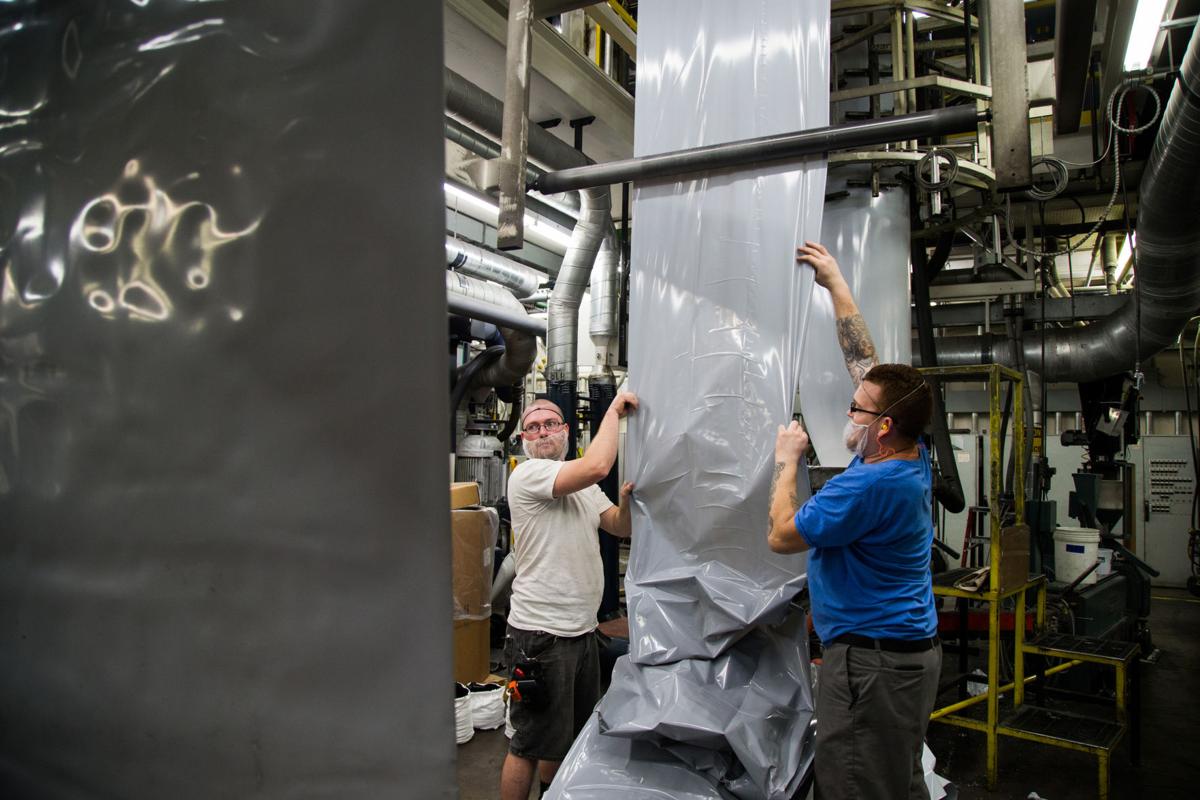 After losing his Walla Walla home during the Great Depression, Frank Shields came to Yakima in 1935 to start a small printing shop where he once printed the agricultural magazine Good Fruit Grower.

But 25 years later, he saw promise in a growing world of plastic, leaving paper to manufacture plastic storage bags for fruit, soil, bark and mulch packaging.

Shields Bag & Printing isn’t the only manufacturer of plastic products in the area, but it is the pioneer of the Yakima Valley’s plastic industry, said Jon Smith, Yakima County Development Association executive director.

There are several businesses in the Valley making plastic products ranging from packing material for shipping to food containers and even window molding.

In fact, the Valley’s established plastic industry is what attracted Oklahoma-based Paragon Films — which makes plastic shipping wrap — to Union Gap a handful of years ago, Smith said,

An agriculture industry producing high-value crops such as apples, cherries and peaches that need to be packaged is the initial driver of the plastic industry here, he said.

“So being able to support and build in clusters around agriculture is how the Yakima Valley has been able to grow,” he said. “We’re fortunate that we’ve been able to develop a cluster (of manufacturers) for that.”

And plastic manufacturers have been able to grow beyond serving the agriculture industry. There are 18 companies manufacturing plastic products in the Valley, including Peninsula Packaging, Abbotts Printing, Atrium Windows and Doors and Yakima Plastic Supply Inc.

For instance, Shields, which employs 525 people, has ventured into making plastic bags for soups, cheese and other foods for commercial kitchens, a market that now accounts for 30 percent of the company’s business, said Frank Shields’ great-granddaughter, Lisa Shields, who now runs the company.

“When you say plastic bags, people often don’t think how sophisticated it can be,” she said. “They just think of bags you get at Walmart.”

Likewise, Peninsula Packaging, also in Yakima, has diversified its manufacturing over the years.

The company, which employs 110 people, began in the 1980s as a printing operation, but not long afterward began making plastic parts for video games such as those made by Nintendo, said general manager George Plummer.

Then in about 2008, after a change in ownership, the company began making plastic containers for blueberries, apples and cherries. The company was sold again in 2012 and doubled its manufacturing to serve the entire Pacific Northwest.

“Any time you pick up a blueberry package, whether it’s in a retail store, that’s made here,” Plummer said. “The reach in terms of ag production is tremendous here.”

The company also makes containers for deli and bakery foods, he said.

Now it will have even more expansion options as it was recently purchased by Sonoco, a billion-dollar global provider of consumer packaging.

Number of employees: About 30