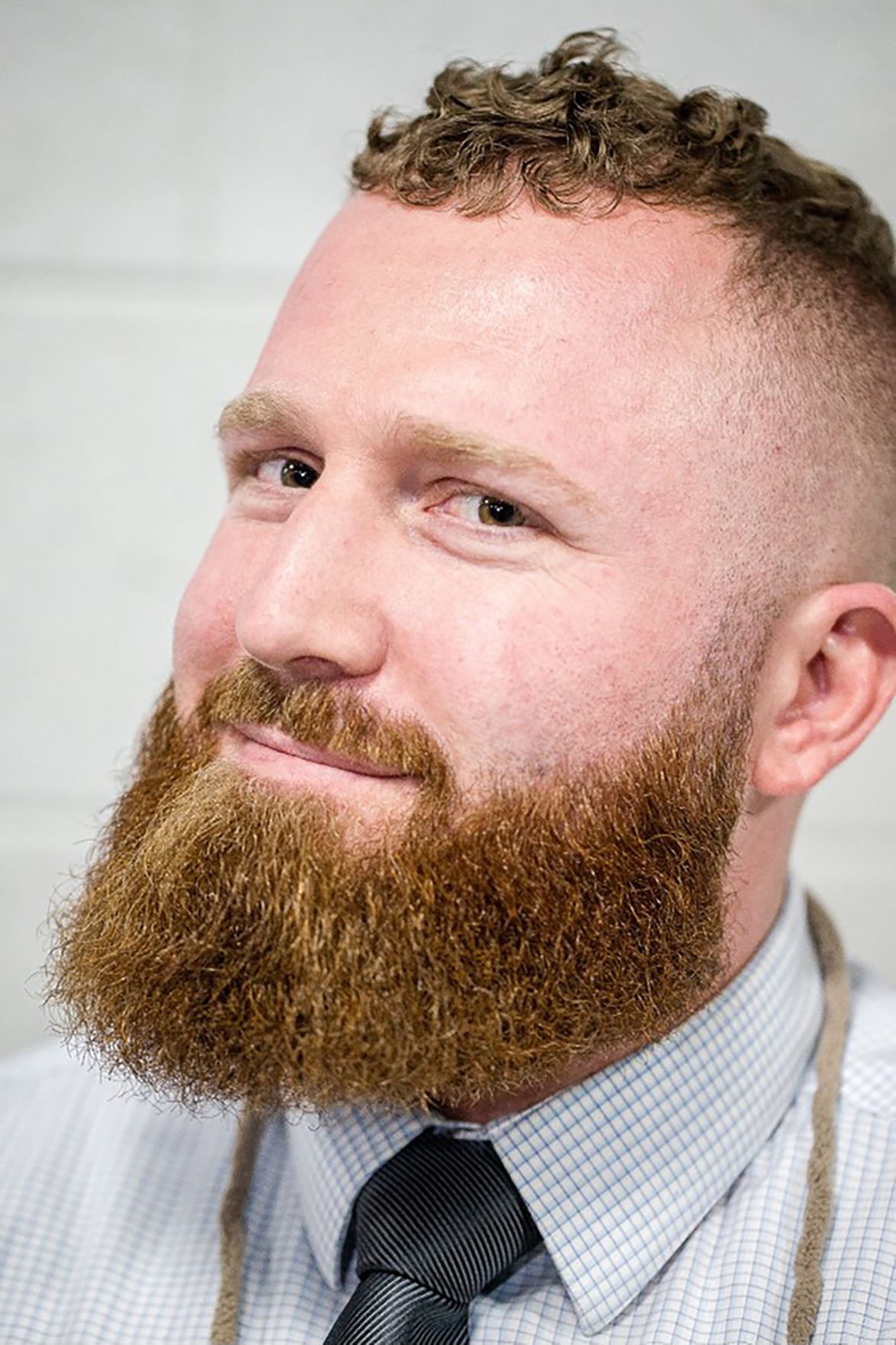 Brandon Hunt’s story could’ve been a tragedy. His parents were living in low-income housing when he was born. His father struggled with drug and alcohol dependence. It was a not-uncommon but not-promising beginning. Then his dad got clean and both parents dedicated themselves to helping others avoid similar pitfalls. His father, Brian Hunt, became a county chemical dependency counselor. His mother, Shereen Hunt, is clinical director of the dependency treatment company Merit Resource Services. Their example still resonates with Hunt.

“My parents were always talking about helping people, and I wanted to do the same thing,” he said.

His career in education, first as a teacher and more recently as an administrator, has given him that opportunity. Seeing this or that lesson click for a kid, seeing the light bulb go on and recognizing the progress is incredibly gratifying, he said.

“It’s just amazing, especially when you see it daily. They come up to you, and they’re so proud of what they’ve accomplished. I would get that multiple times throughout my day,” he said. The COVID-19 pandemic has prevented that over the past year, but it has also given him an opportunity to work with staff in ways that could be helpful years down the line.

“They’ve done amazing things. It has really pushed the boundaries of technology in education like we’ve never seen.”