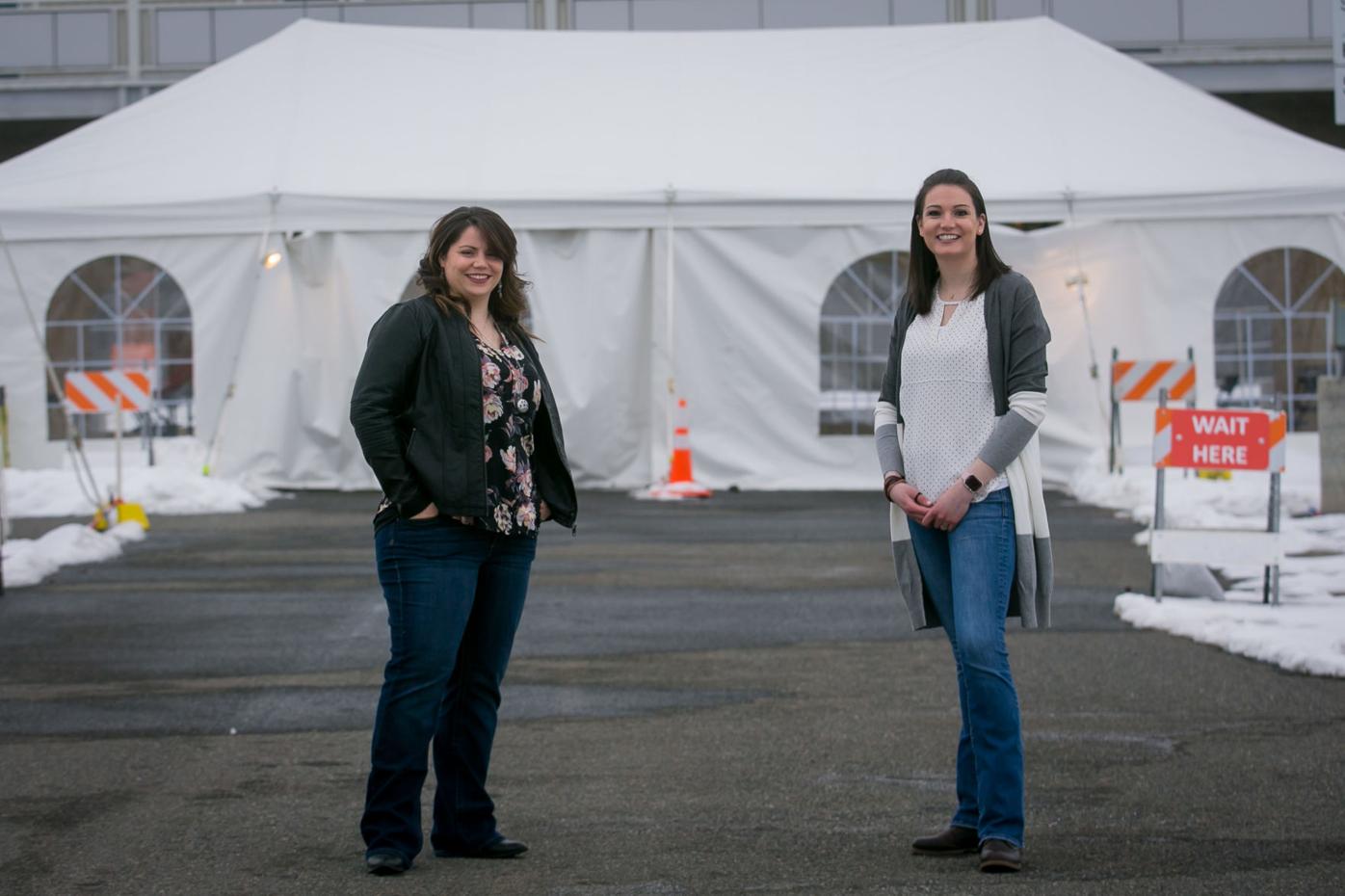 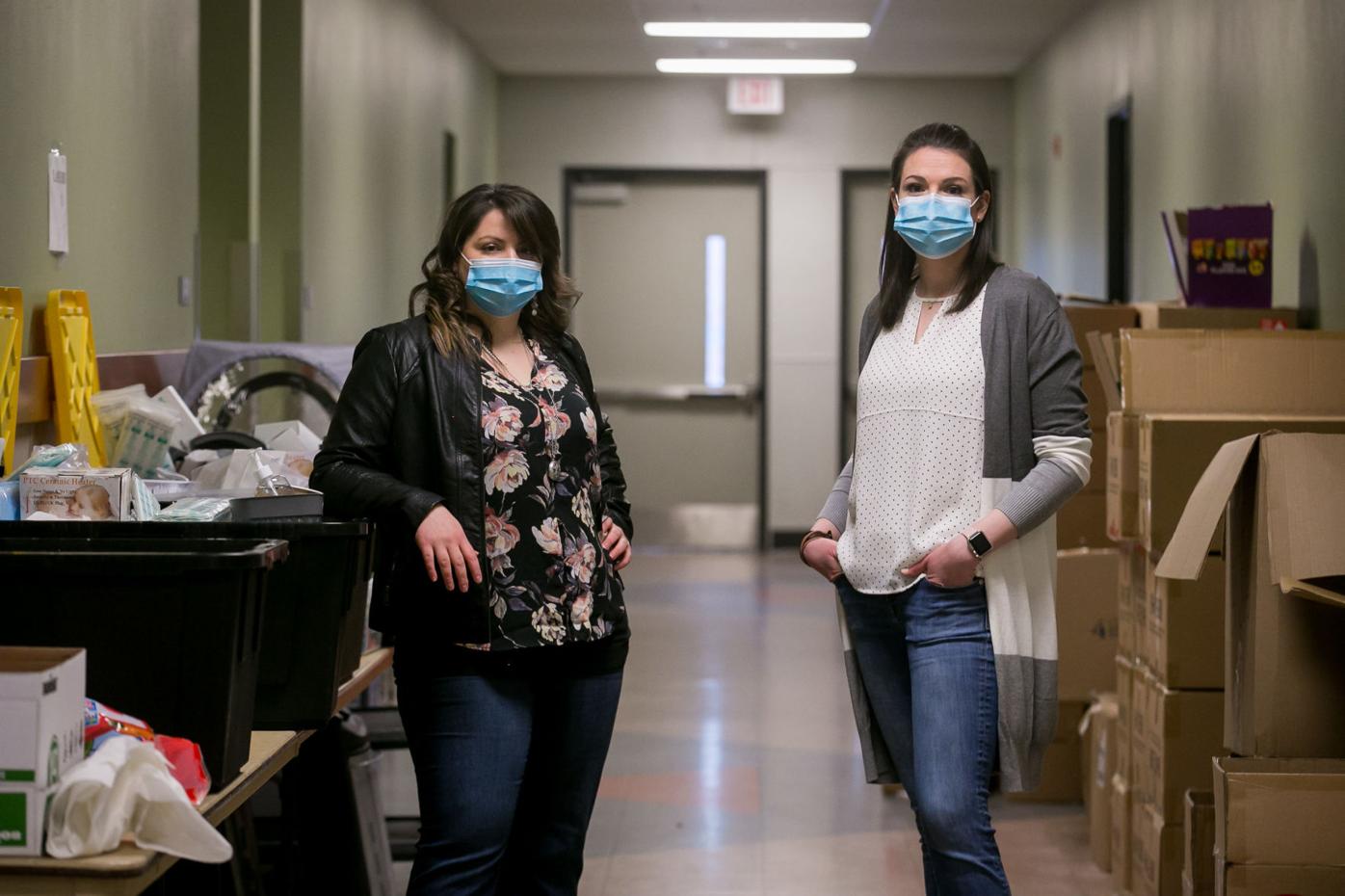 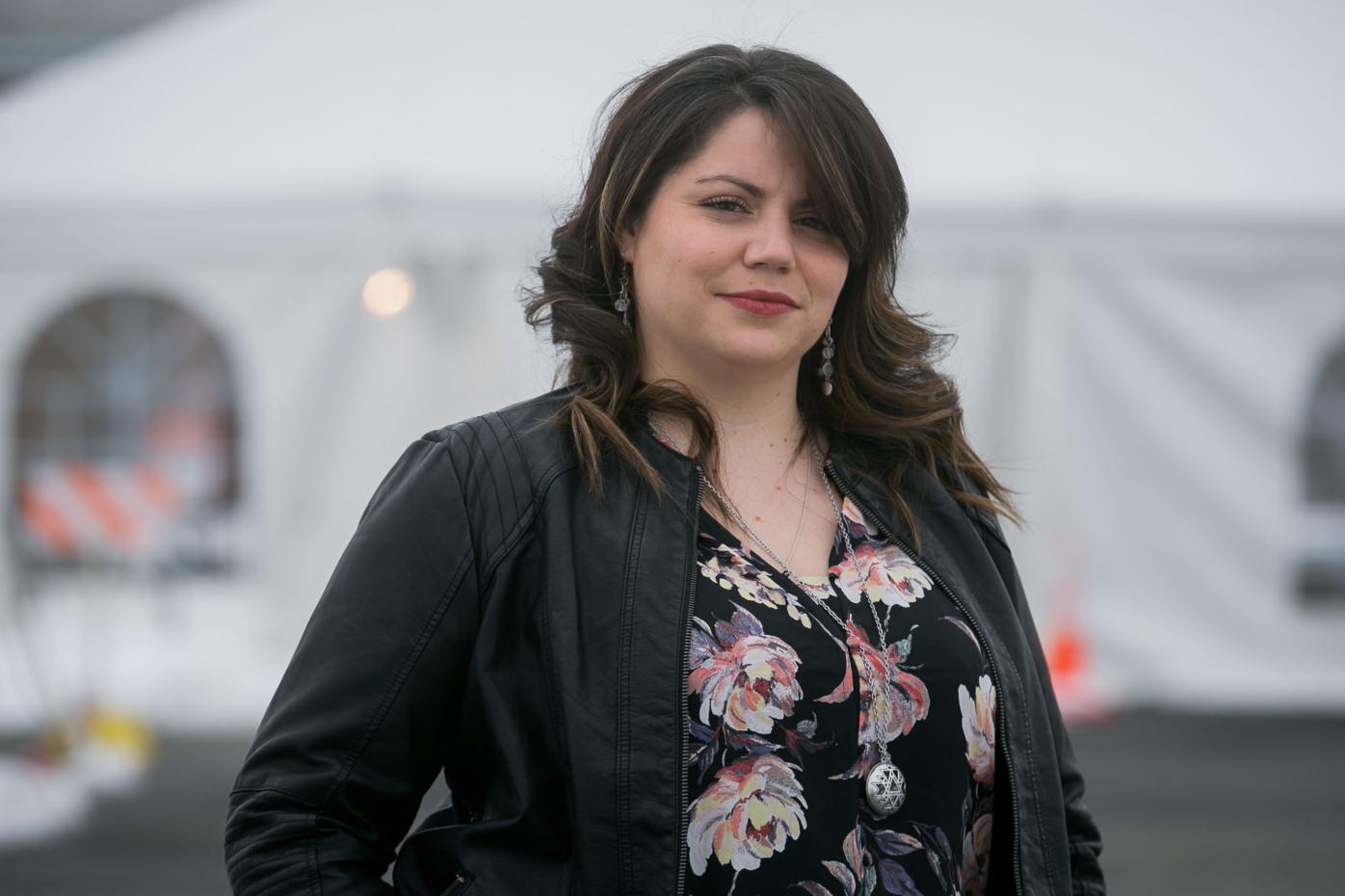 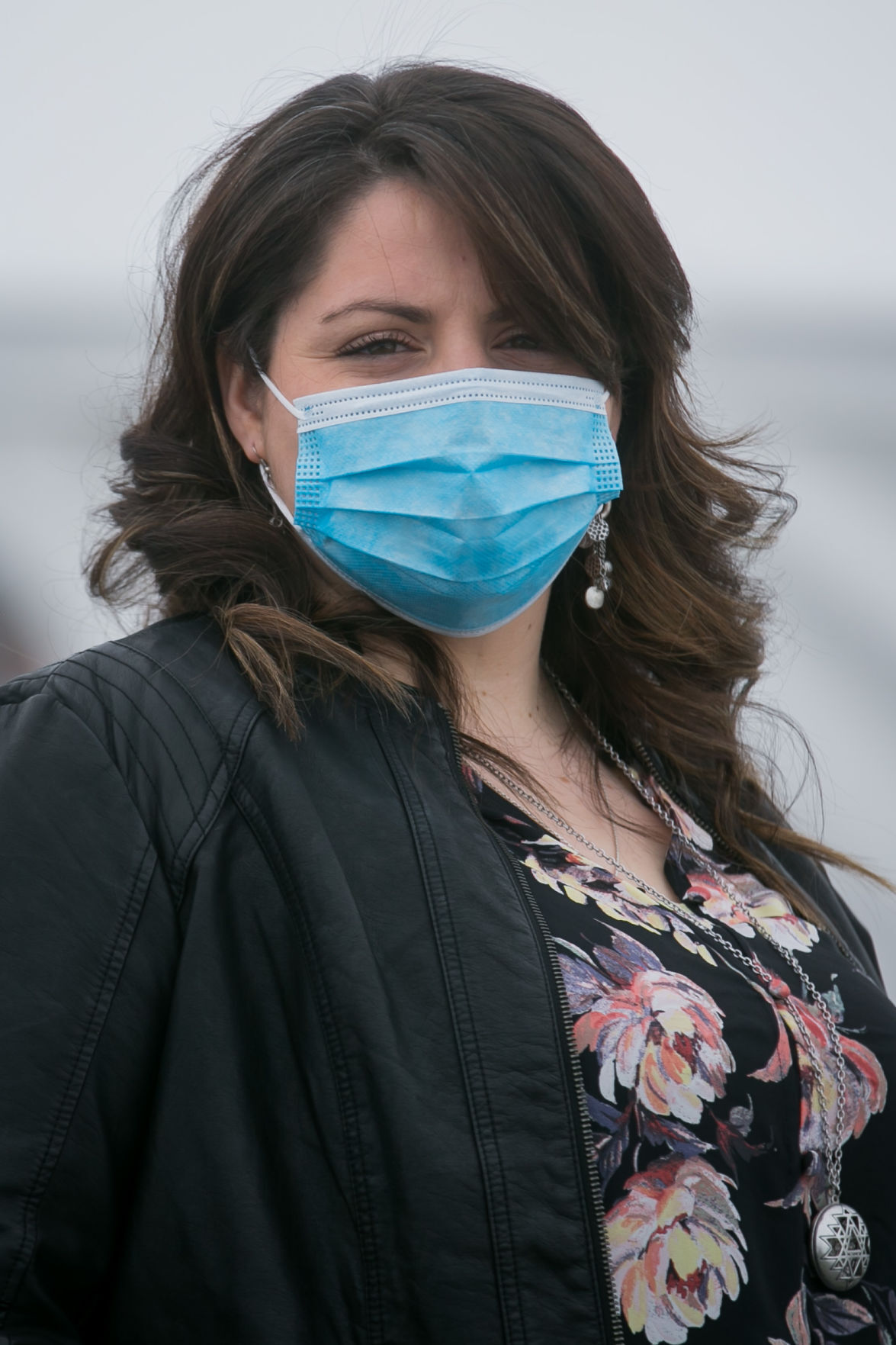 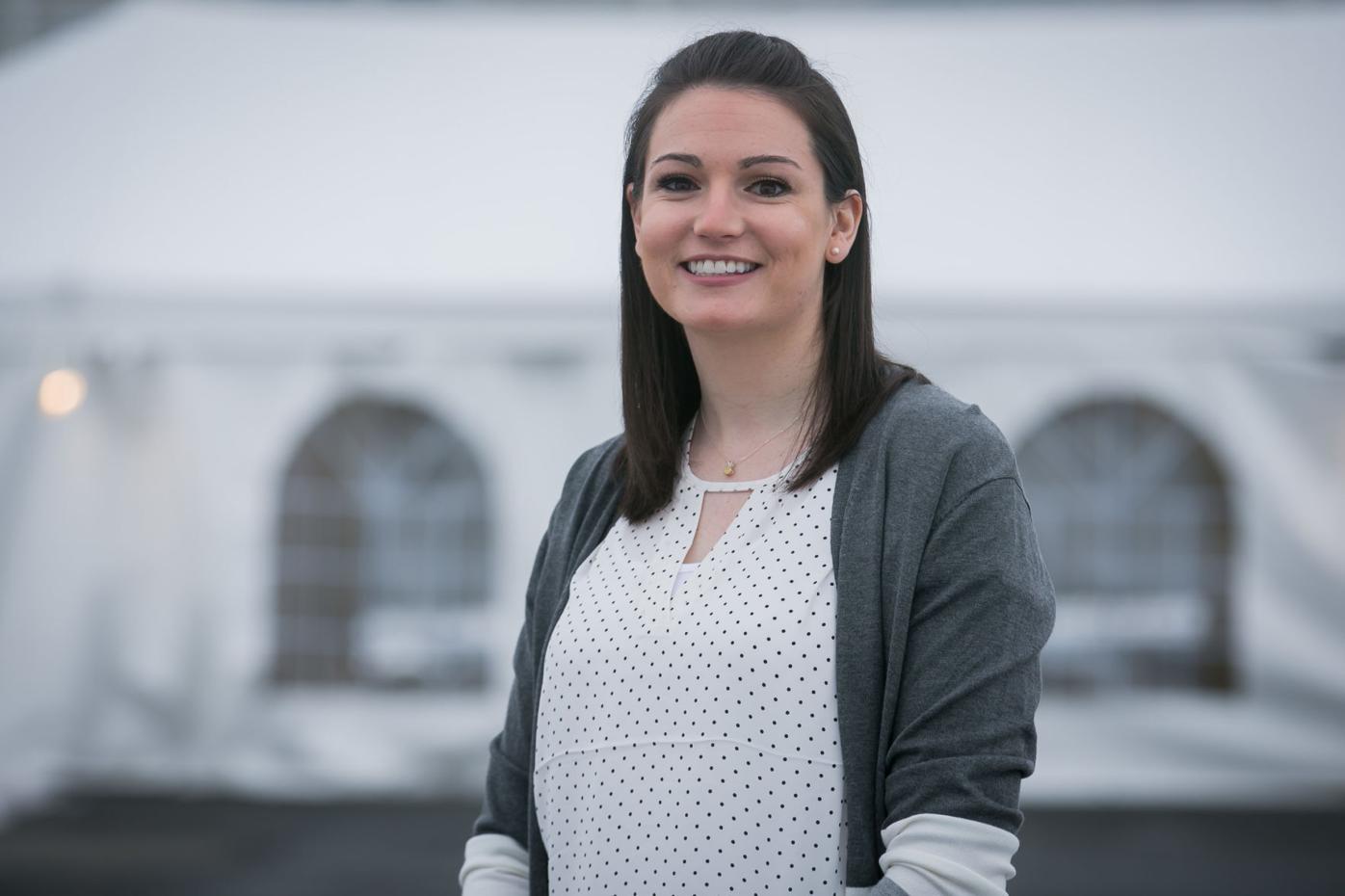 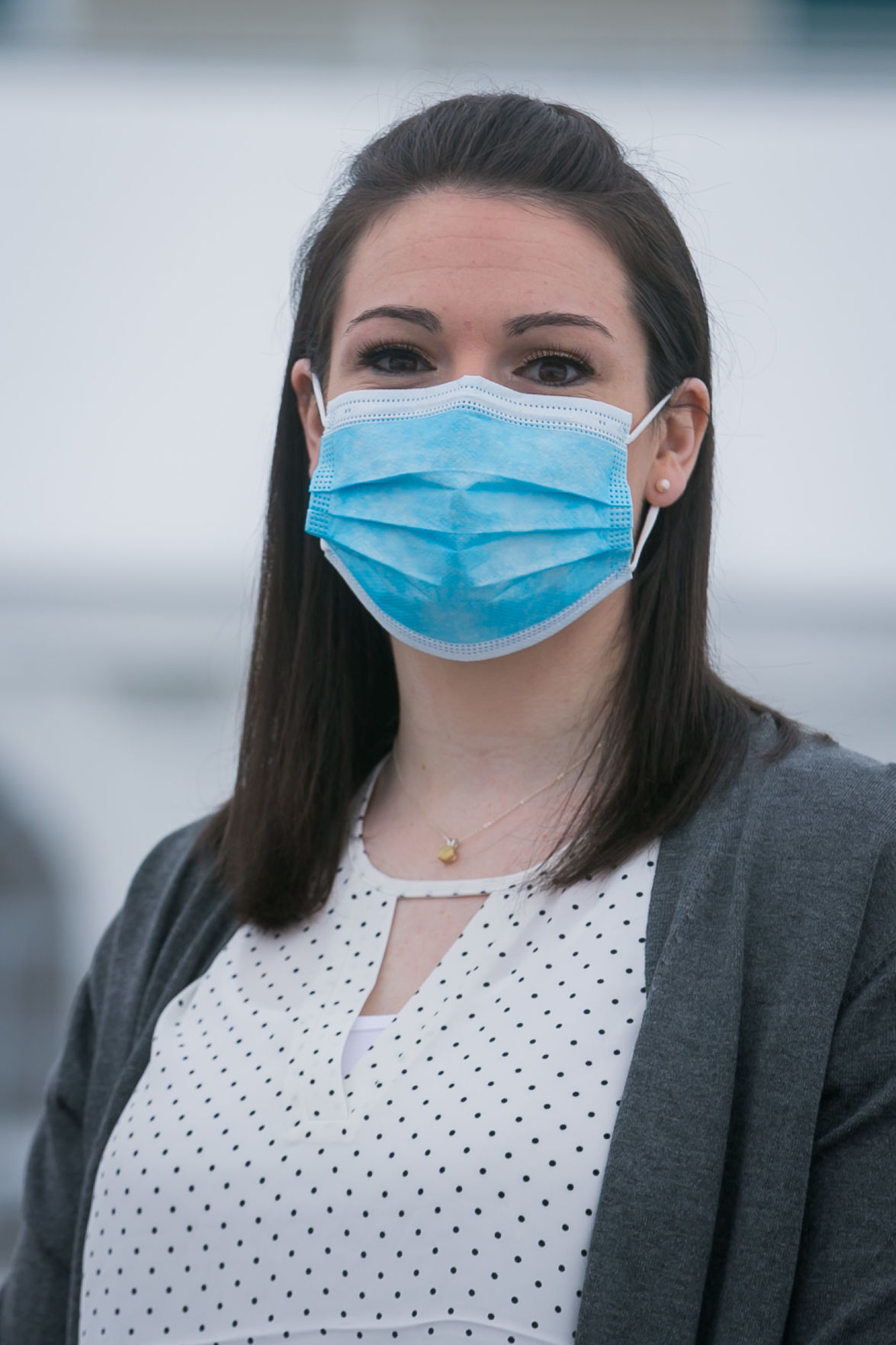 A year ago, Amanda Brown and Rachel Ruppel were working as nurses at Yakima Valley Memorial Hospital.

But the pandemic put a detour in their career paths, bringing them together in a field neither of them had considered before but have come to fully appreciate. Brown and Ruppel are the site supervisors of the coronavirus testing site at State Fair Park in Yakima, which is operated through a partnership with the Yakima Health District, Yakima Valley Memorial, Signal Health, Health Commons Project, the state Department of Health and the University of Washington.

The site handles hundreds of tests a day, and is gearing up for service as a vaccination site as soon as enough doses arrive.

“I didn’t understand that public health would be where my career would take me,” Brown said. “I think I appreciate it more now and have a greater respect for it.”

“It’s not where I thought I would end up, but I really enjoy it,” she said.

The testing site, in the north parking lot at the Yakima Valley SunDome, opened Oct. 27 and processes on average 150 people a day, peaking at 550 in a day.

Brown started her medical career as a certified nursing assistant, later working as an emergency department technician, licensed practical nurse and a registered nurse in a nursing home before moving to Memorial, where she worked in the telemetry unit and later in the intensive care unit.

She was working in the ICU at the start of the pandemic, seeing firsthand the effects of the disease on people, and was injured while working to revive a patient who went into cardiac arrest. As a result, she was put on light duty, where she heard about the testing site and got a position working there.

Ruppel, a medic in the U.S. Army Reserves, was working in surgical services, where she was a self-described “jack of all trades.” When the pandemic hit and elective surgeries were cut, she went over to the State Fair Park site, where the Washington National Guard, Yakima Health District, Yakima County Emergency Management and Pacific Northwest University of Health Sciences operated a temporary testing site.

There, she and Brown were on the results team, reaching out to people when their test results came in — which meant sometimes conveying bad news.

“I spent a lot of time crying in my car,” Ruppel said. “People were upset because they were not getting the results they wanted.”

In October, when the current testing center opened, Ruppel and Brown were put in charge, with a direction to get the job done but without many instructions on how to do it.

“Building this testing site has been a ‘fly by the seat of your pants’ operation,” Brown said. “None of us have ever been involved in an operation like this. You have to be flexible and adaptable. You have to understand that just because you think something was going to work doesn’t mean it is going to work.”

The “typical” day starts between 7 and 7:30, Brown said, when they get the staffing number for the day and check the weather. Then they make assignments for the staff, with some assigned to register people while others test, as well as handle administrative tasks and quality-assurance checks.

At the end of the day, around 4:30 p.m., the samples are shipped to the University of Washington to be processed and the staff meets to discuss how things went.

“Right now, after hours in our spare time, we work on the vaccine stuff and keep up with CDC guidelines and procedures on how it will all work,” Brown said.

Many people, Brown said, have been appreciative of the work they are doing for the community and are understanding of their fears. Some of the people who come tend to be scared, some hearing that early swabs for the virus were uncomfortable. (The tests are now easier.) Others have loved ones at the hospital with the disease.

Ruppel said the staff is a significant factor in their success.

“We would not be as effective in the jobs we have if it were not for the hard work of the staff,” Ruppel said. “They do things nobody knows about.”

But Brown said their teamwork as supervisors has also helped.

“Neither of us would be as high-performing without the other,” Brown said. “If I can’t think of something, she will.”

Education: Brown has an associate degree from Yakima Valley College and has been accepted into a bachelor’s program.

Education: Ruppel has a bachelor’s degree from Western Governors University and is in a master’s program.

Education: Brown has an associate’s degree from Yakima Valley College and has been accepted into a bachelor’s program.

Education: Ruppel has a bachelor’s degree from Western Governors University and is in a master’s program.