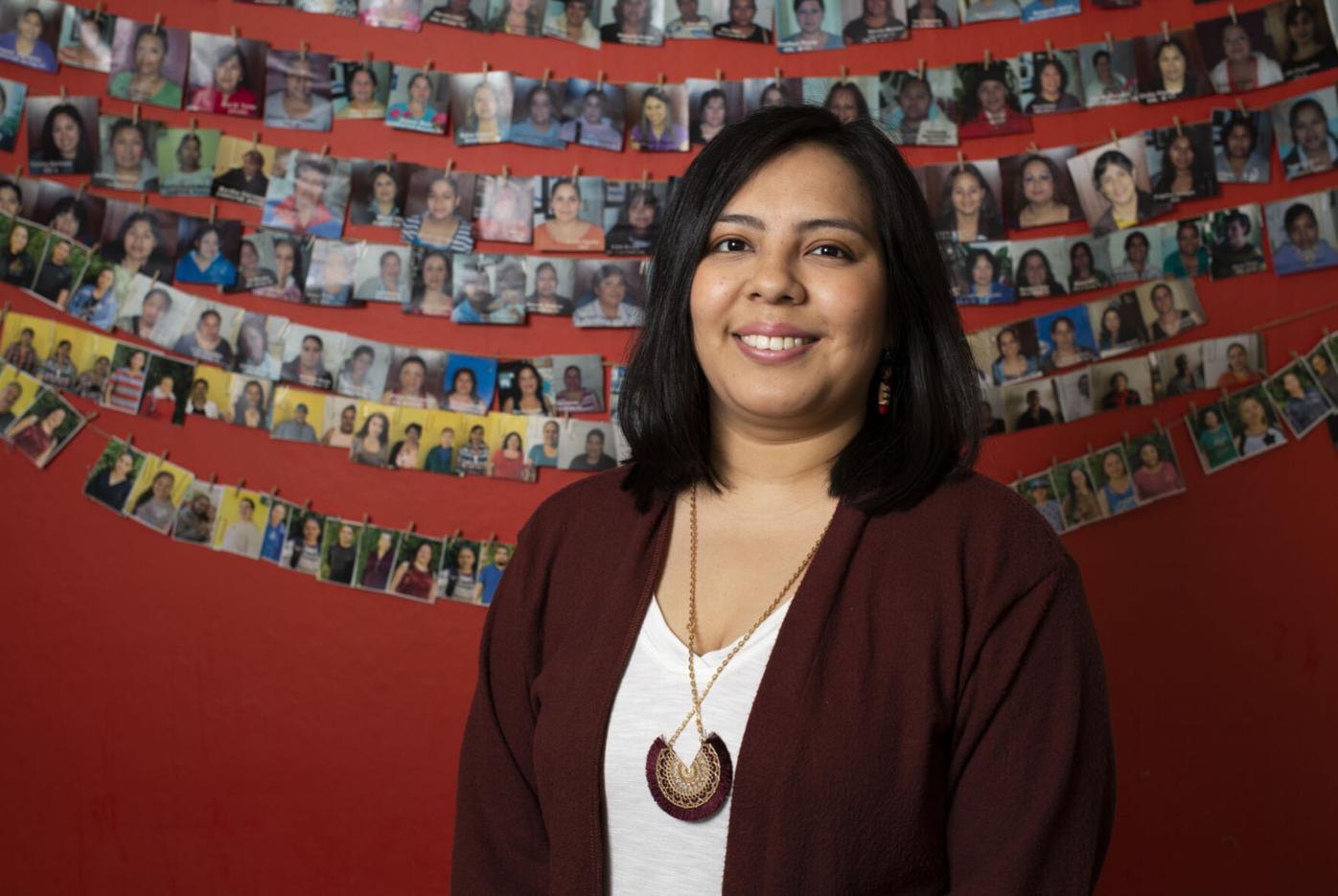 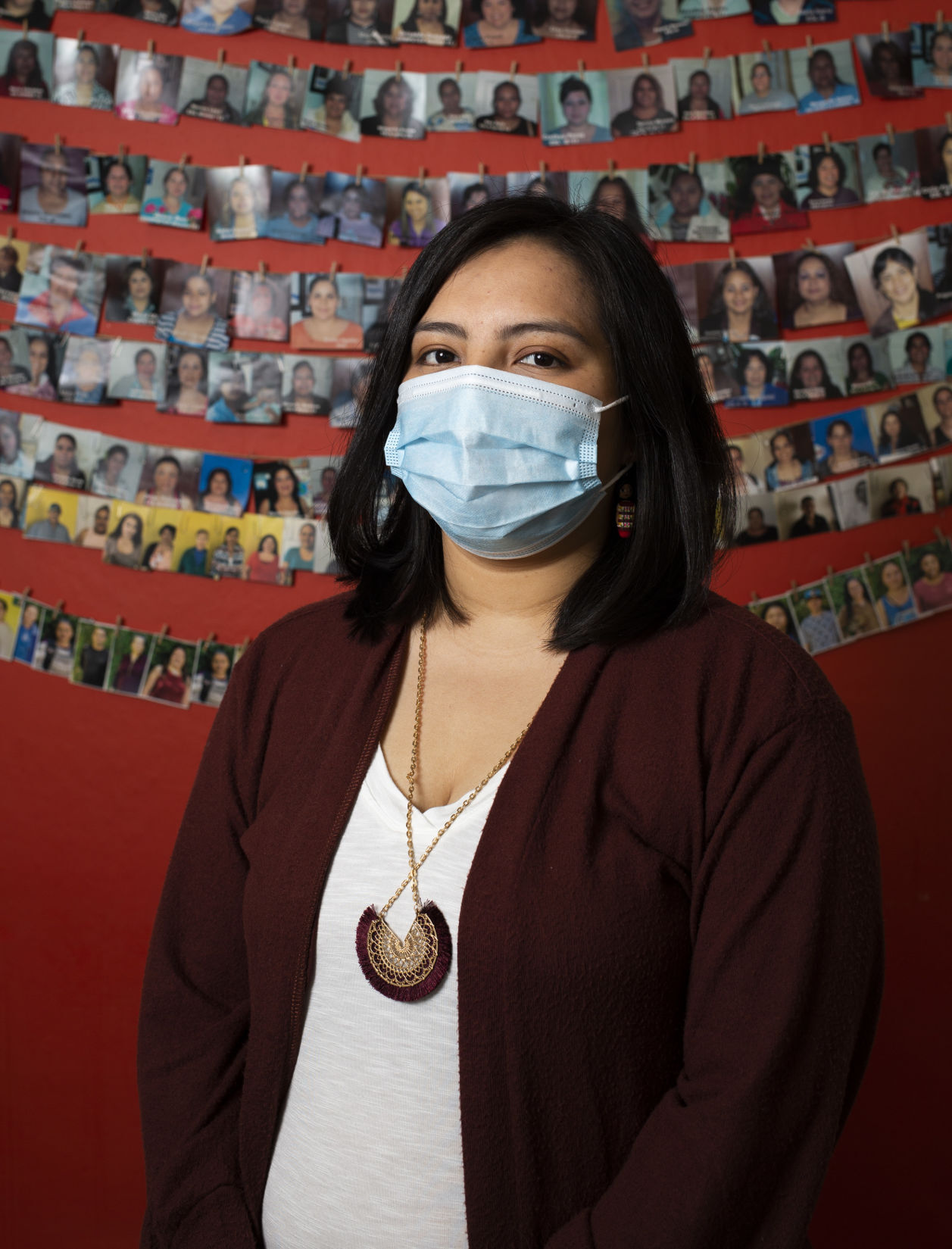 Enriqueta Flores joined La Casa Hogar as its development and events manager in November 2018. She is the first person in that role, which was also a personal first. So it was a learning experience for herself and the organization.

“We were developing the role as I was learning,” Flores said. “That’s how La Casa works. We’re always learning.”

In another first, she stepped into leading La Casa Hogar’s largest fundraising effort and first fully bilingual campaign in La Casa Hogar’s history — to build La Escuelita, an early childhood learning center. The successful $1 million campaign culminated with construction on the new home of the early learning program wrapping up in January. The fundraising also will support the center’s programming for the next three years, Flores said.

La Casa Hogar has offered education services to Spanish-language speakers and their children in the Yakima Valley for nearly two decades. La Escuelita should be big enough to serve 70 children age 2 ½ to 5 each year, compared to about 40 young learners in past years.

The campaign itself has been a vision for some time. It took off in the summer of 2018, Flores said, when La Casa Hogar received a $100,000 grant from the Washington Women’s Foundation. The next year brought more fundraising, building the campaign and talking to engineers, contractors and donors. By the end of 2019, supporters had raised 75% of the fundraising goal, she said.

La Casa Hogar officially launched the fundraising campaign in January 2020. The old garage that La Escuelita replaced was demolished in February 2020. The day before construction was set to begin, Gov. Jay Inslee announced a statewide stay-at-home order to slow the spread of COVID-19.

That brought yet another first — completing construction and fundraising in a time when many people were laid off or faced financial challenges. The results were positive. “We found that our community is super resilient and committed to the organizations that they care about,” she said.

“We resumed (construction) back in June or so and things just went flying from there. We were able to raise all of the money by the end of the fall, including pledges,” Flores said. “We also surpassed the goal with in-kind gifts as well.”

“It was very exciting for me. ... What a wonderful place,” she said. And it’s not a building just for children, but really a community space. In building La Escuelita, “other opportunities are going to be opened for La Casa in partnering with Latina families.”

It’s impressive that La Casa was able to complete the campaign and construction while doing census work and continuing its programs to the best of its virtual ability and providing a variety of COVID-19 assistance, Flores said.

“I think it proved the resilience of La Casa and the team and the work,” she added. “I am just super impressed and really proud of our team and all the effort over the past year.”

Flores, 32, lives in Terrace Heights with her husband, Trinidad Flores, and their two daughters, ages 3 and 7. Born in Coahuayana, Michoacan, Mexico, she arrived in the United States with her family as a 2-year-old. They lived in San Diego until she was in third grade and moved to the Yakima Valley.

She graduated from Davis High School and began working at the Yakima Humane Society shelter as an animal care technician, cleaning and maintaining kennels. Flores then volunteered to foster animals in her home and later became the coordinator for volunteer and outreach. She was promoted to communications and events manager for her next role for 3 ½ years. That was her introduction to fundraising.

Previously, Flores thought her dream job was working as a veterinarian; she is passionate about animal welfare. Veterinary school wasn’t an option so it didn’t happen, she said, adding that when she worked at the humane society it was a dream job.

“Then I came here and ... this is my dream job .... moving outcomes in the community,” Flores said. “I definitely can see myself in this role and variations of this role in the future.”

Flores is inspired by her daughters, whom she has been home-schooling. That was challenging as she worked from home, but her youngest went back to preschool last summer and her other daughter is back to school in a hybrid model. She wants her daughters to become steadfast Latinas who fight for equity and justice and create opportunity for their Latina sisters as well.

There’s a phrase that Flores cherishes: “Seguir adelante.” It means go ahead, go on, carry on into the future, and for her, it means doing that together.

“This phrase is important to me because to me it means that as I look to the future, not just my own, but of La Casa Hogar, I see a resilient community moving forward together. I cannot move forward alone,” she said.

“What is next? ¡Seguir adelante!”