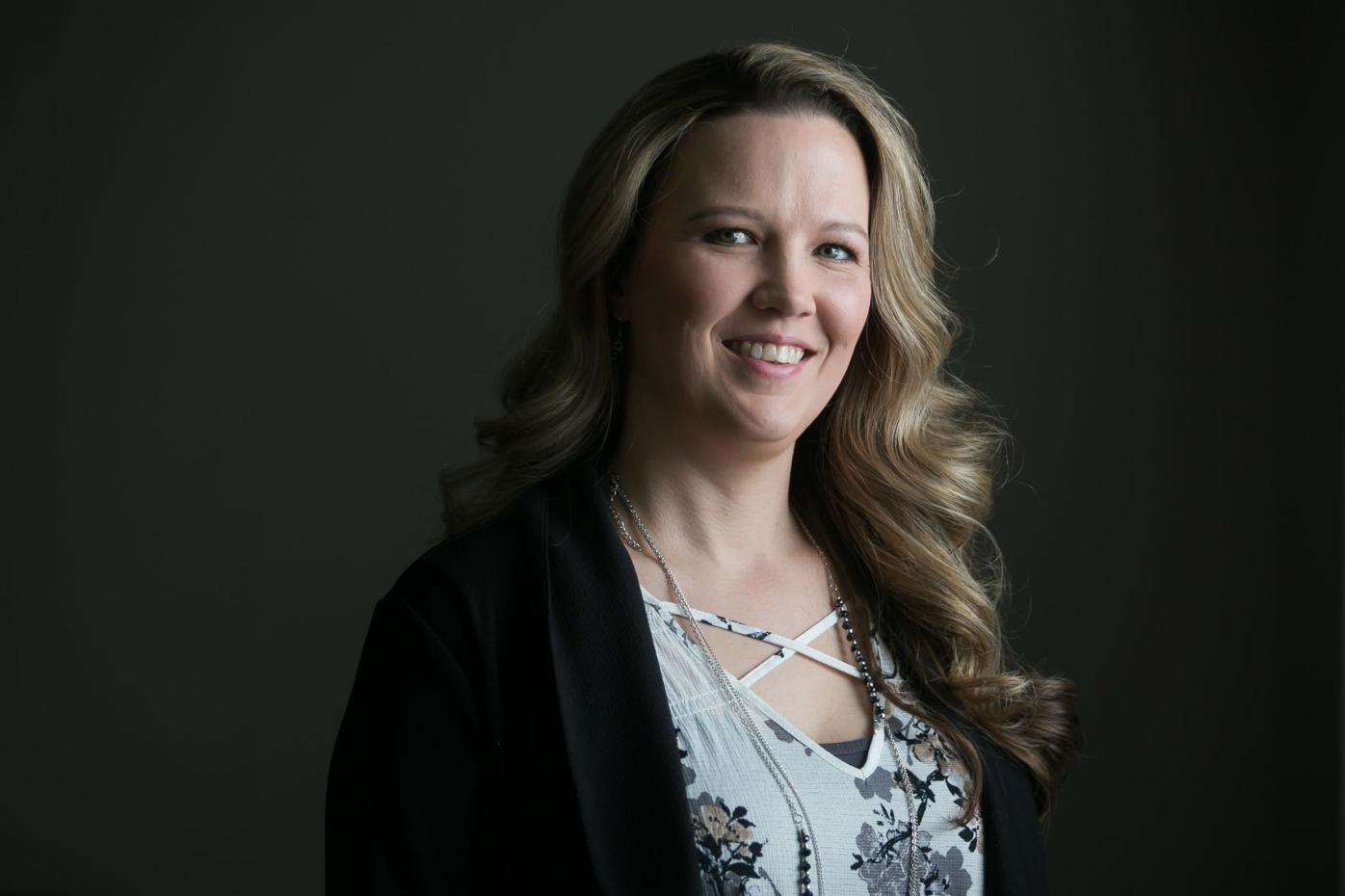 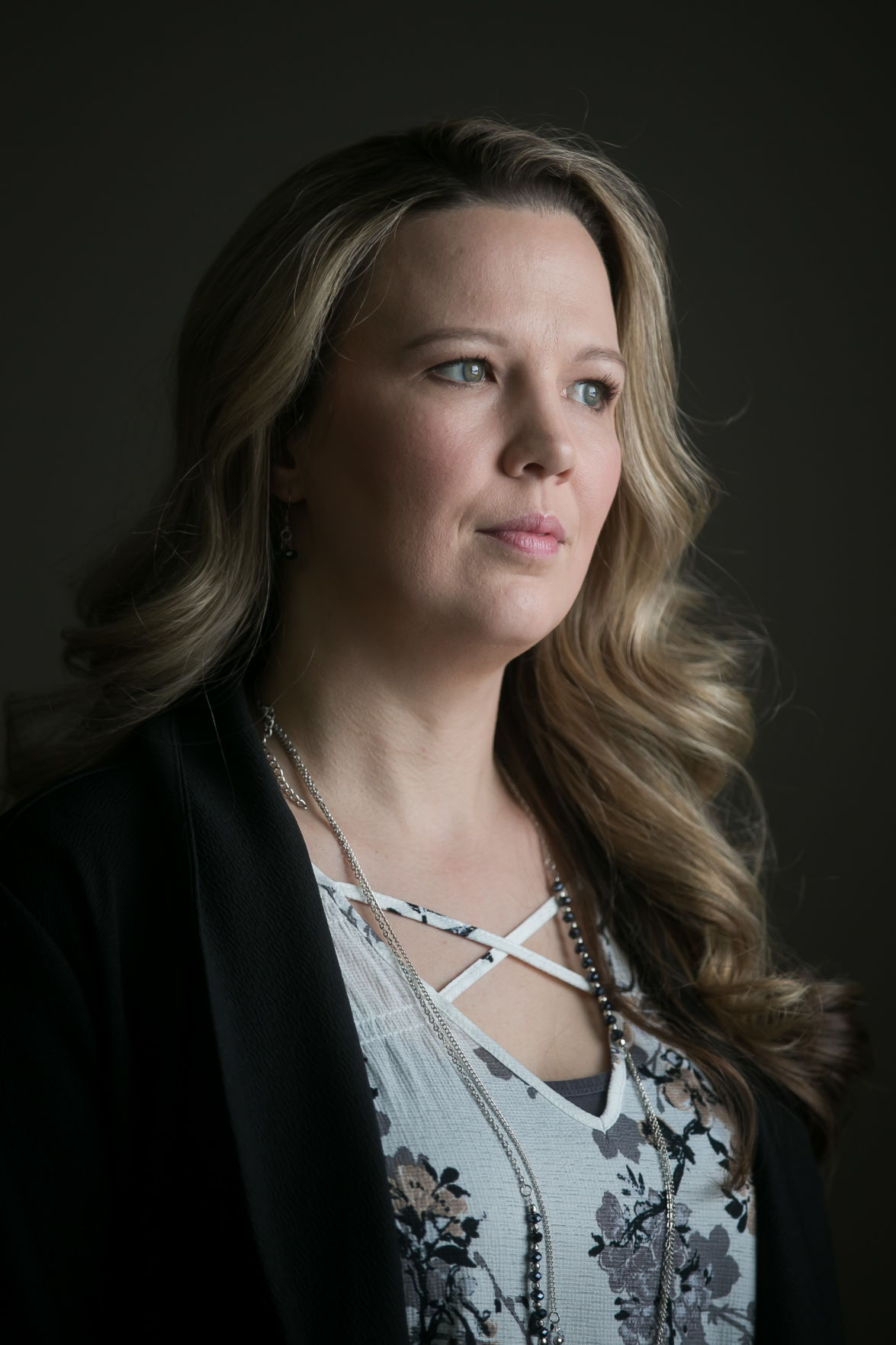 Looking out her front office window, Kaylene Stiles-Kennedy watched as two of her colleagues at United Way of Central Washington stood amid drifts of snow and handed hot chocolate to a passer-by.

As one of a staff of five at a nonprofit that covers Yakima and Kittitas counties, Stiles-Kennedy, 38, knows how busy everyone is. In the 12 years since she joined the United Way affiliate, she has seen its impact over and over, with its annual campaigns funding more than 50 nonprofits operating 70 programs.

As director of operations, Stiles-Kennedy is proud of the difference United Way makes in ways big and small. Early in her career, though, she had no intention of going into nonprofits.

"I started off with our family business," helping to run an orchard in Prosser, said Stiles-Kennedy, who was raised in East Valley by a single father. Her family is well-known; grandfather Richard Stiles was a longtime physician with his office near the busy intersection of 40th and Summitview avenues.

She began by earning accounting and business degrees from Yakima Valley College. Her financial expertise took her in different directions after her first job.

"I've done a lot of different things - the family business, aviation, food-grade machine parts," with photography and jewelry hobbies in her spare time and sharing leadership of the Rimrock Cabin Owners Association with her husband, Craig Kennedy. They are the parents of a blended family of four daughters ages 13 to 25.

And she "has been the glue who has held our local United Way together," her aunt, Jennifer (Stiles) Woodkey, wrote in nominating her for 39 Under 39.

Stiles-Kennedy is passionate about United Way and its partner agencies, which serve more than 100,000 people annually. The organization helps nonprofits achieve their goals for maximum impact.

"We're a collaborator. We want to be the center to bring people together," she said. "We work with over 500 companies and their employees."

The staff may be small, but it's mighty, she said. Though United Way's annual campaign has dipped since she began with the organization, it still raises more for a staff of its size than most others, she noted.

The 2016-17 campaign raised more than $1.35 million, with funds going to groups focused on improving education, income and health in Yakima and Kittitas counties.

That work is funded in large part by payroll deductions, but Stiles-Kennedy wanted to stress that every United Way affiliate is its own entity. Donations made locally help locally.

"What's raised here stays here," she said. "Less than 1 percent goes to national, and that comes back in the form of training credits."