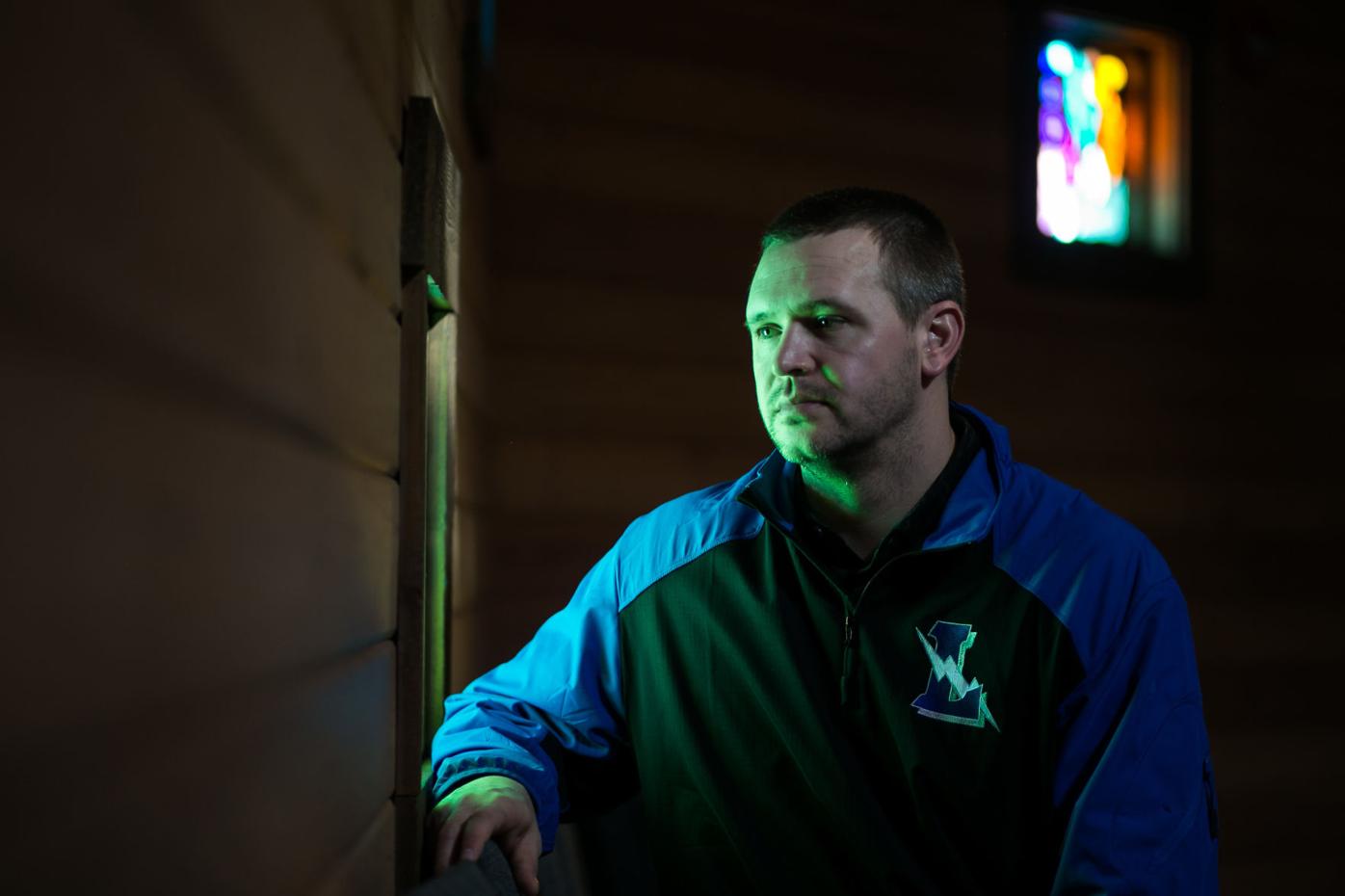 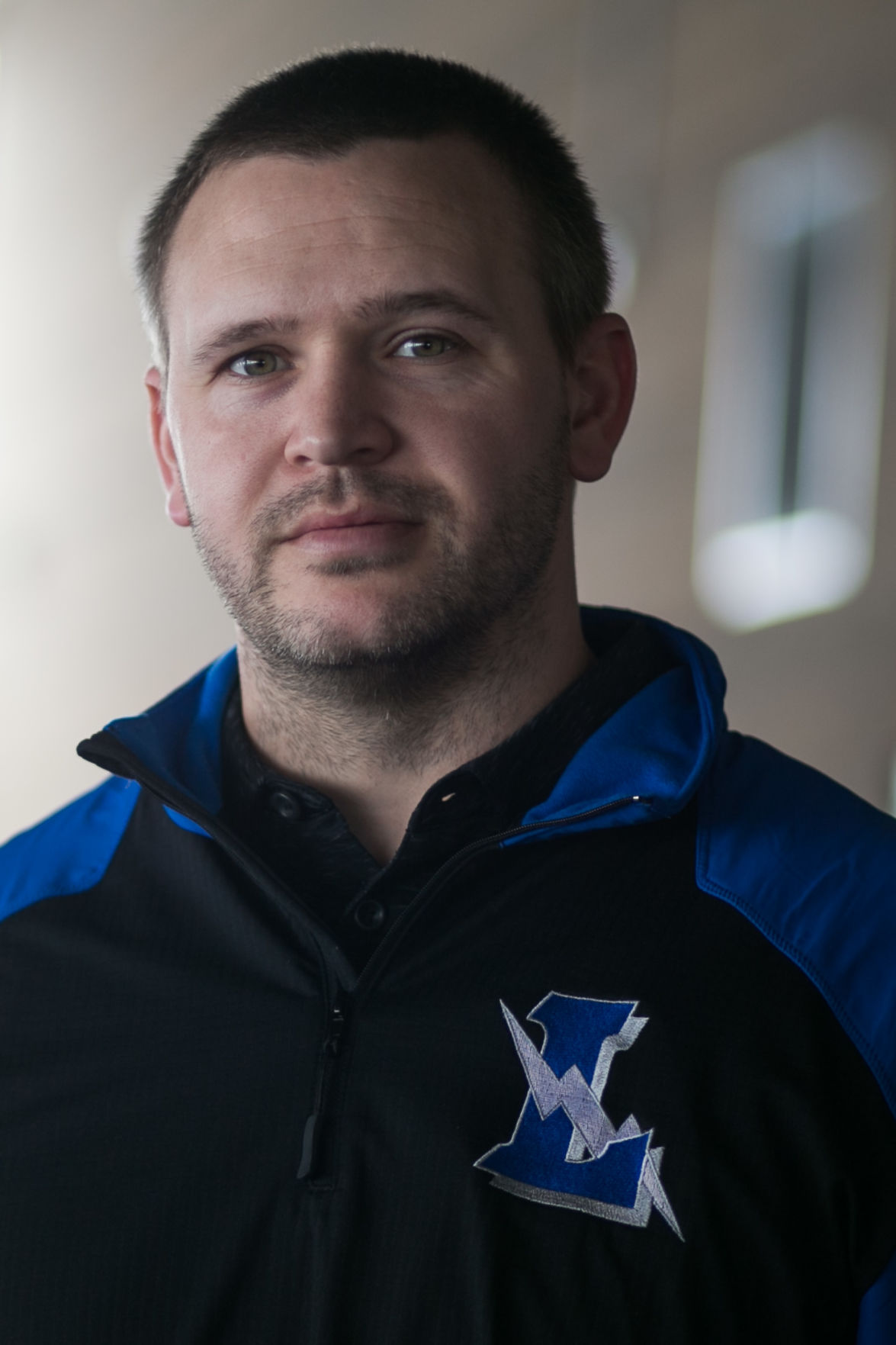 Fresh out of high school, Cody Lamb went to Carroll College in Helena, Mont. He wanted to play football and had aspirations of teaching school.

Lamb, 32, said it turned out to be a life-changing decision, even aside from meeting his wife, Molly, while going to school there.

"God's providence led me here," said Lamb, dean of studies at La Salle High School, a Catholic school in Union Gap. "One decision led to another."

Lamb, originally from Green River, Wyo., initially wanted to be an elementary school teacher, but he wound up earning a bachelor's degree in history at Carroll, putting himself through school by selling real estate, which he did for two years after graduating from college.

He followed his fiancee to Yakima, where he first worked as a customer service representative at an insurance company and as an assistant football coach at La Salle, Molly Lamb's alma mater.

"She told me how formative (attending La Salle) was for her, and when there was an opening, I applied," Lamb said. Her father, Tim McGree, is the school's president.

He was asked to step in as dean of studies in August 2015, acting as the equivalent of a high school vice principal.

Even with his administrative duties, Lamb still teaches weight training, Advanced Placement history and introduction to business, as well as coaching the football team.

The job requires significant time commitments, which Lamb said can be challenging while raising a young family. He and Molly have two sons, ages 2 and 8 months. But he said his wife understands the commitment and supports him in it.

And Lamb said he fully believes in the school's mission.

"I feel I have the most important job in the world, helping young men to have good morals and be good citizens," Lamb said. "As an educator to serve the church and the school, it brings me joy."