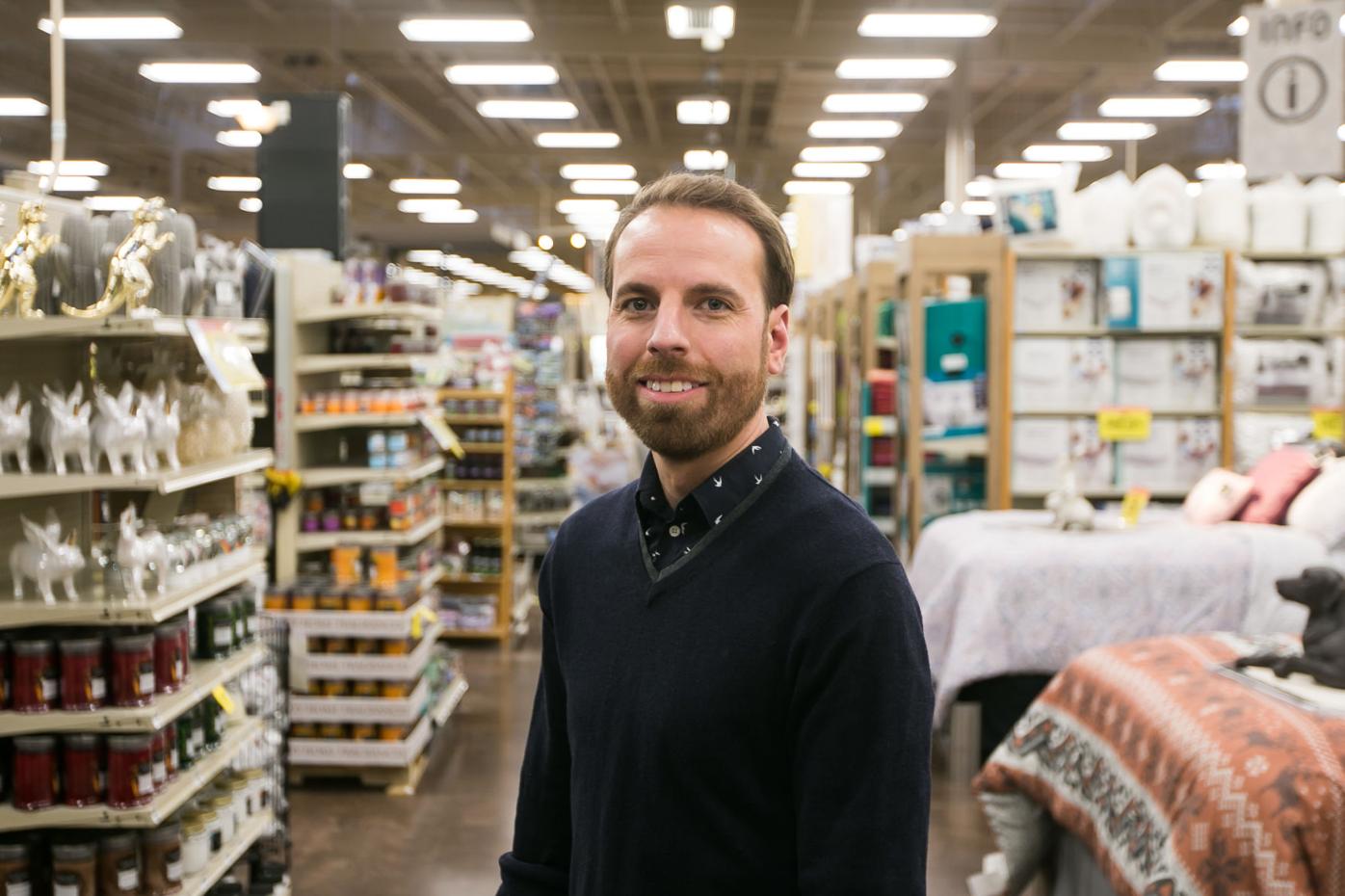 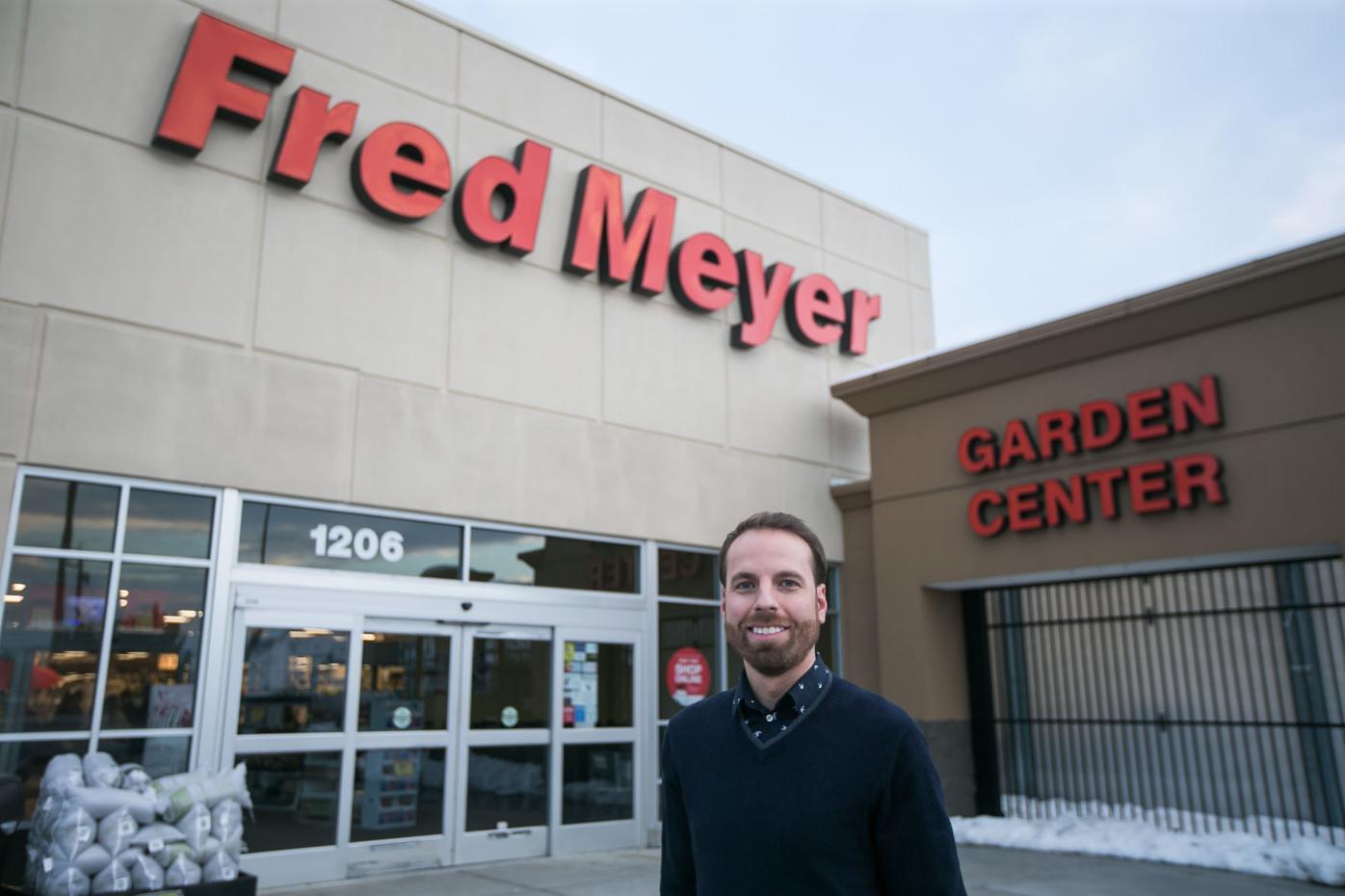 Sanders, then a high school sophomore, was happy to get the job. "I always liked Fred Meyer," he said. "My parents shopped there. I got to know the people who worked there."

These days, Sanders, now 35, is the one doing the hiring. After two decades working in several positions for Fred Meyer stores in Logan, the Tri-Cities and Boise, Idaho, he's now assistant manager and human resources manager for the Yakima Fred Meyer store.

In the two years he's been in the position, he's hired hundreds of employees. Some were high school students in search of extra money; others were on a management and career path with the grocery store chain; others were older workers in search of something to do in retirement.

Regardless of why they ended up working at the Yakima store, Sanders' goal remained the same: to see each person as more than an employee. "I find ways to connect," he said. "I'll stop and ask them to tell me something about them. I really try to stay at a personal level with people."

Sanders gained a reputation among employees for his willingness to give people a chance in the hiring process and for his drive to help employees succeed professionally and personally.

Sanders said while job experiences and skills are important, he believes it's important that employees interact well with co-workers and customers.

"If you can treat your co-workers and customers well, you'll go far," he said. "We can train people on things that go on in the store, but we can't train people to be friendly toward others."

Sanders makes a point of talking to every employee, even briefly. In these conversations, he'll find out things that help him in future employee interactions. For example, when Sanders finds out an employee wants to attend a child's school function, he'll work with that employee and not schedule that person to work during that time.

Such efforts are crucial in retaining employees, Sanders said. "It's a personal connection you have with people that make a job great."

As assistant manager, he's also involved in the day-to-day operations of the store. It's not unusual for Sanders to help in the bakery department during the busy Valentine's Day ordering season or to run a cash register to alleviate long lines on a weekend afternoon.

That means Sanders' work day is constantly changing, but it's one reason he still looks forward to coming to work each day, even after two decades working with the company.

"It keeps you on your feet and it's not repetitive," he said.