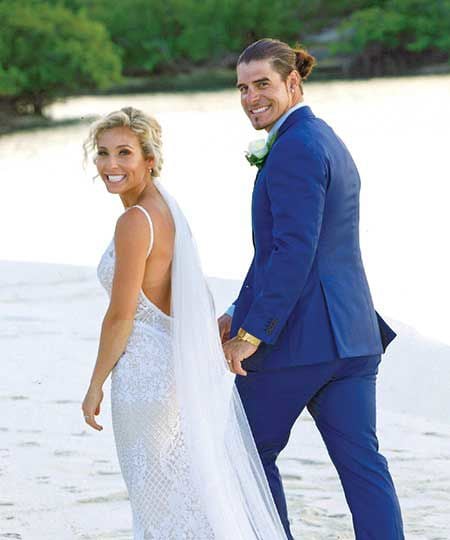 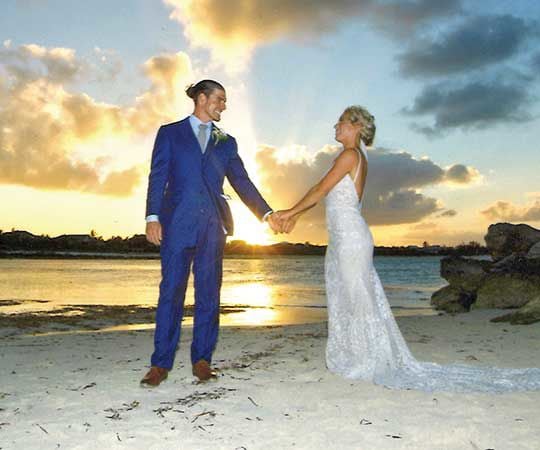 Carly-Ann Miller and Casey Dell were married February 23, 2019 on the Turks and Caicos Islands where they first met. Bill Lizotte officiated. The bride is the daughter of Dru and Steve Miller of Lake Stevens, Washington. She is a graduate of the University of Washington with a bachelor’s degree in Early Childhood and Family Studies and a master’s degree in School Counseling. She is self-employed. The groom is the son of Sharon and Kevin Dell of Moxee, Washington. He is a graduate of Western Washington University with a bachelor’s of art degree in Recreation and Leisure. He is employed at American Distributing.