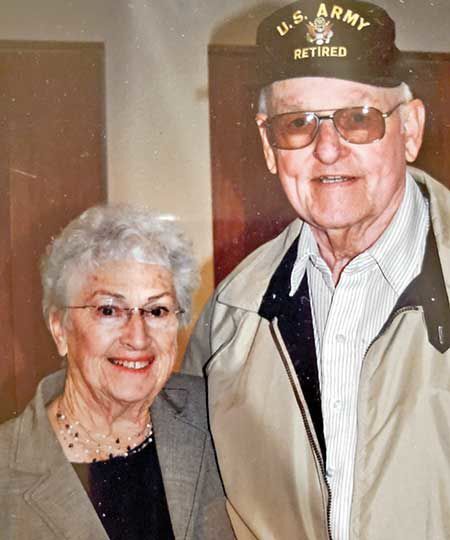 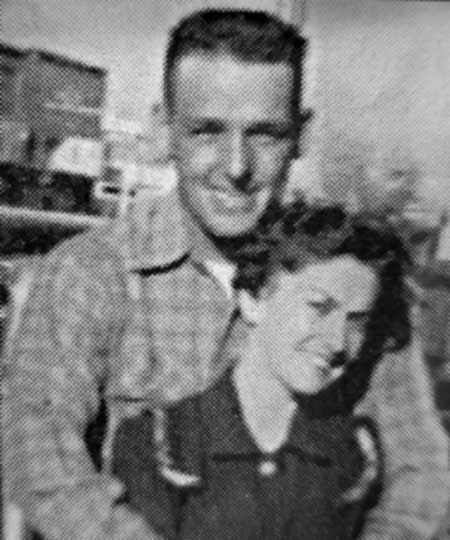 Don and Sydney Thaxton will celebrate 70 years of marriage and good health on October 14, 2020.

Remarkably, they have known each other since kindergarten/first grade while growing up in New Orleans, LA.  Don, a decorated war veteran and bona fide Cajun, first retired from a career as 1st Sgt. U.S. Army Military Police which took the family to various assignments for over 20 years, concluding at Yakima Training Center. Don then went to work for and retired as an accomplished detective with Yakima County Sheriff’s Office. Sydney, however, truly a matriarch, still hasn’t gotten to retire!

No gathering is planned for various reasons, but we encourage and greatly appreciate your congratulations, well wishes, and especially old stories be emailed to Lorene39@hotmail.com to be compiled for them to read and enjoy as a keepsake.