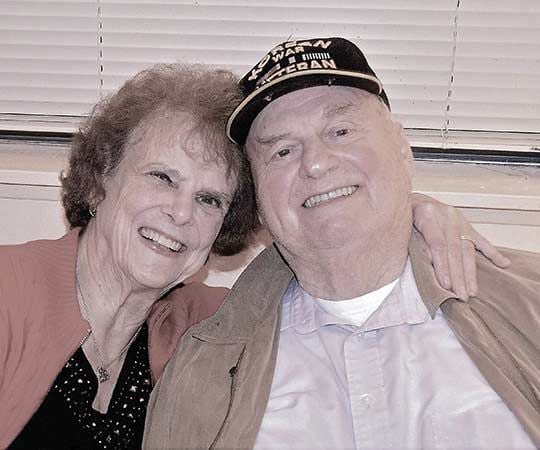 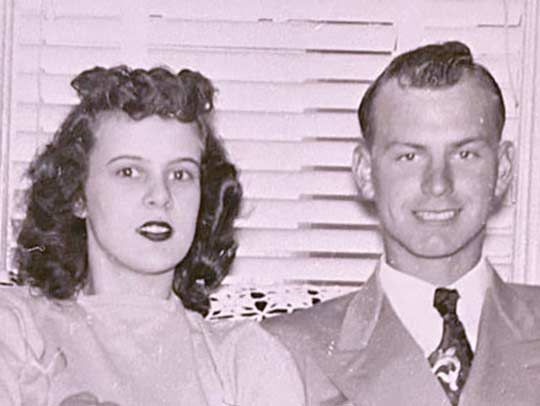 Bob and Lorraine Street, longtime Burien residents, will celebrate their 70th wedding anniversary on March 24 with a family dinner.

Bob and Lorraine met in fifth grade in PeEll, Washington. They

were married at Saint Joseph Catholic Church, PeEll, in 1951, while Bob was on short leave from serving in the Army during the Korean War.

After Bob returned from Korea, he earned a degree in music from Western Washington University. The family then moved to Granger, where Bob taught band. In 1961, the family moved to Burien.

Throughout the years, Bob was well known for playing the saxophone and clarinet with many Seattle jazz and big band groups. He also owned and operated several businesses locally.

Lorraine focused her energy on raising their children. Later, she worked for Jerry Mayberry State Farm Insurance. Lorraine is a longtime member of the St. Francis Catholic Church in Burien.