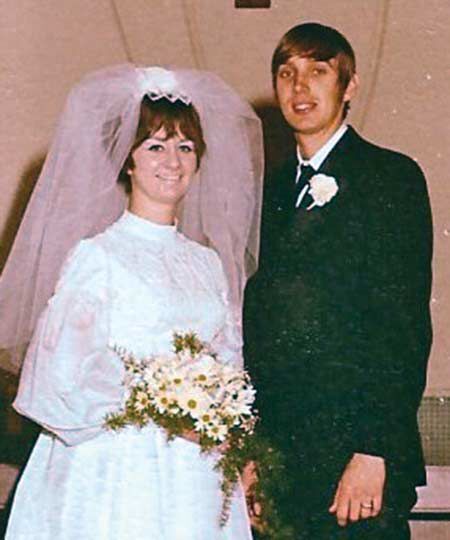 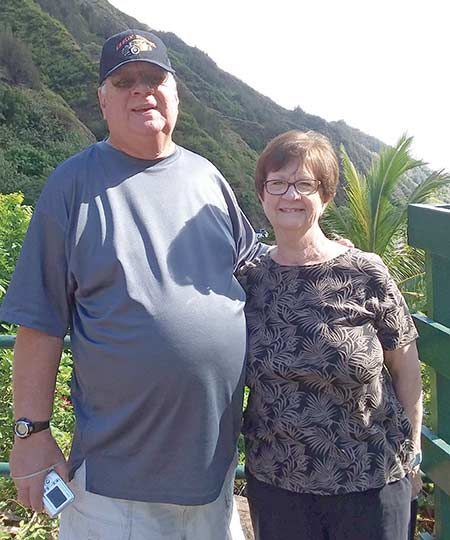 John and Laura met on a blind date in December 1968, six months after John’s return from serving four years in the U.S. Air Force, and were married March 20, 1971, in Yakima.

They renewed their wedding vows on a recent trip to Hawaii and look forward to celebrating with their daughters, Kimberly and Lindsay, later this year.