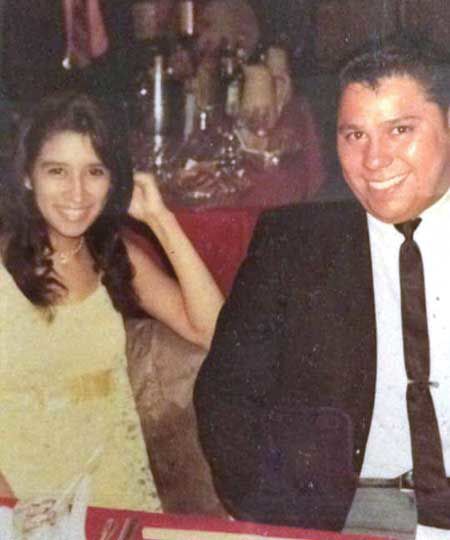 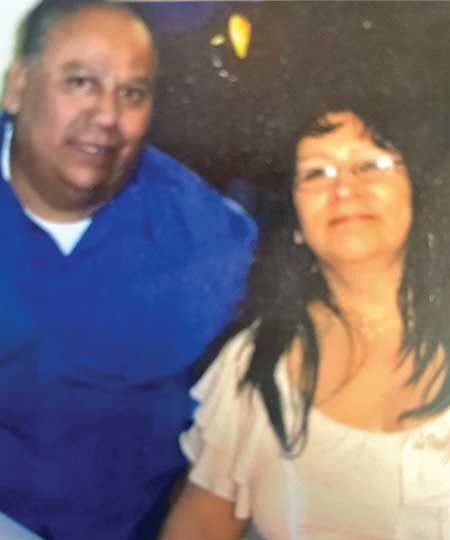 Happy “50” wedding anniversary to Martin and Susie Estrada of Wapato. They are the proud parents of four children: Margaret Estrada of Wapato, Martin Estrada III of Spokane, Monique (Ricky) Ramos of East Valley and Monica (Aaron) Foss of Yakima. They have 11 grandkids and two great- grandkids.

They got married on April 3, 1971, at St. Aloysius Catholic Church in Toppenish. They have lived in Wapato their whole life. Martin worked at the Wapato School District as a diesel mechanic and bus driver for over 40 years before retiring in 2012. Susie worked as a packer at Pride Packing for several years and is now retired and loves watching her grandkids.

This year’s celebration will include a trip to Disneyland with their children and grandchildren.