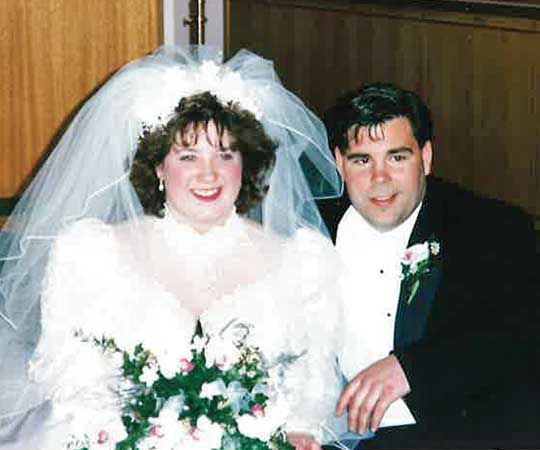 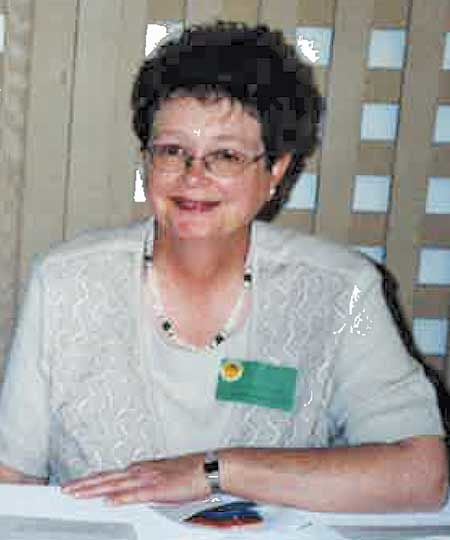 Jon met Jennifer Sugden through the dating column in the YHR in 1994 after serving five years in the Navy. Love at first sight!

They were married on April 15, 1995 in Selah, which also happened to be my 55th birthday (only date available).

So, we will be celebrating my 80th birthday too (separately) in Selah. Jon and Jen have given me four grandchildren. I have three more grandchildren by my daughter and son-in-law Pam and Shane Anderson in Poulsbo.