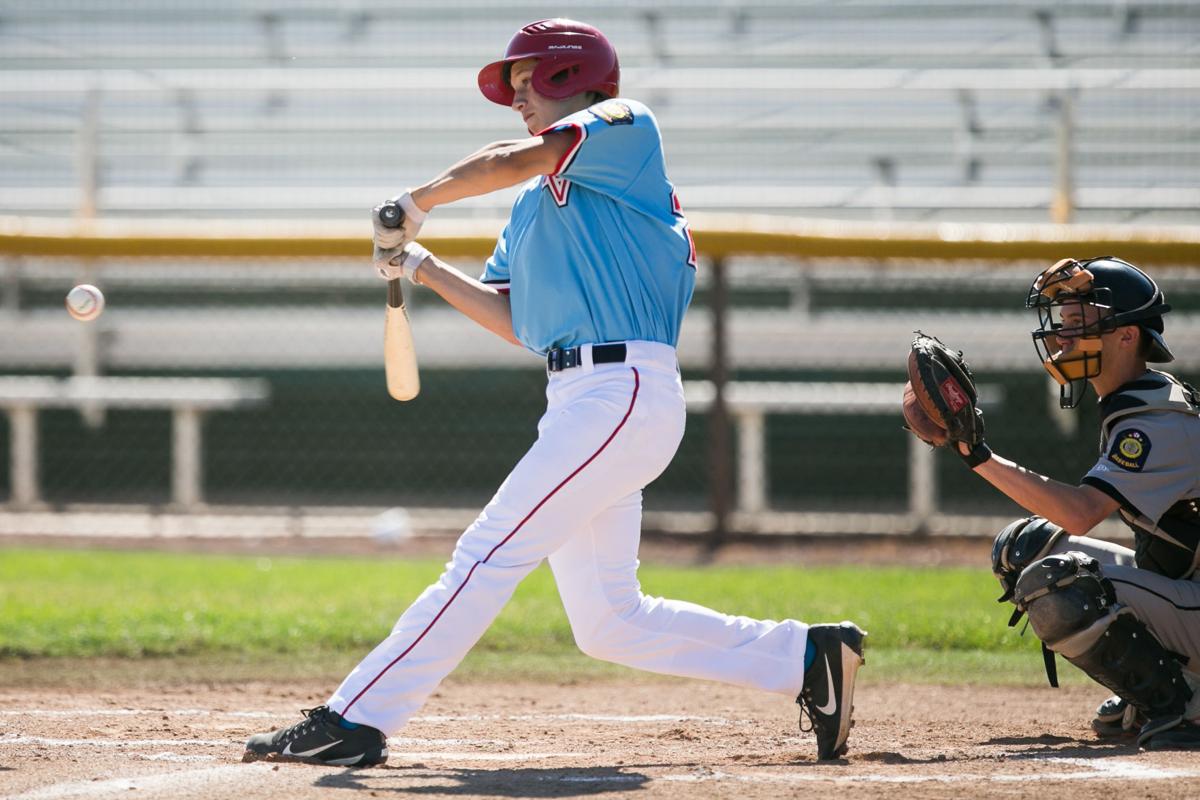 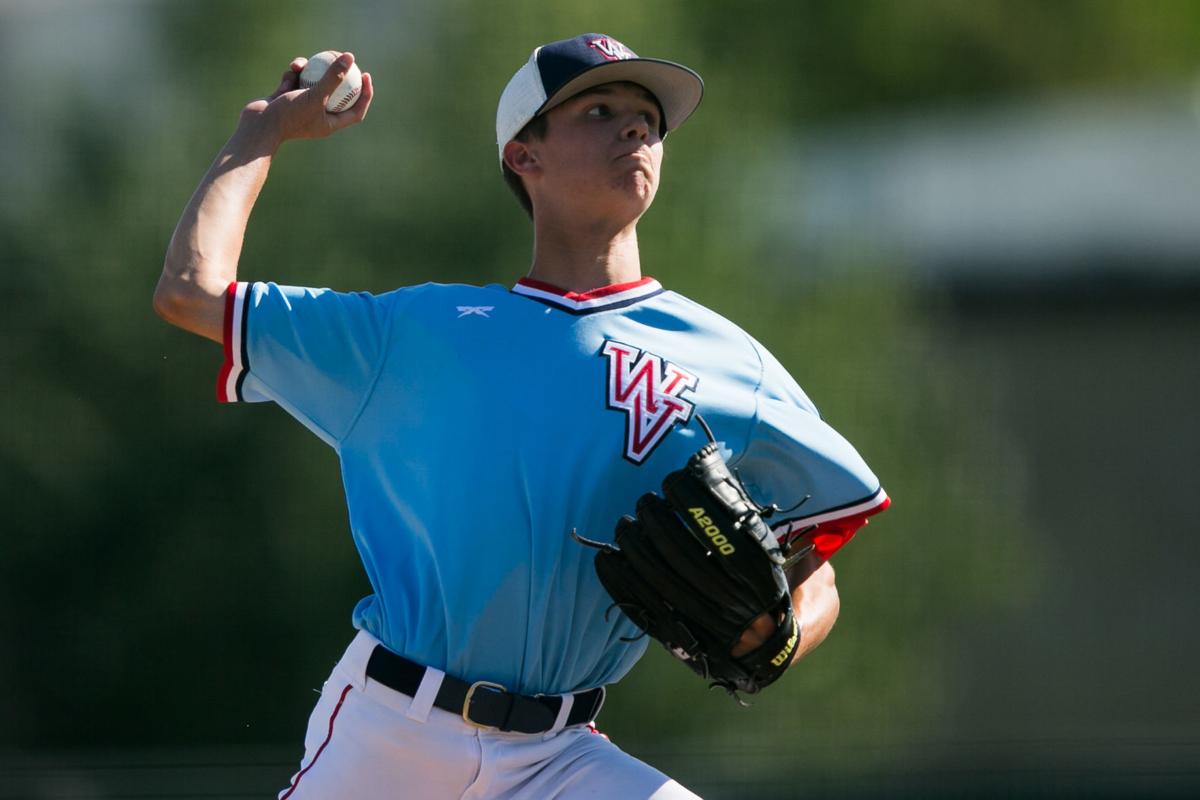 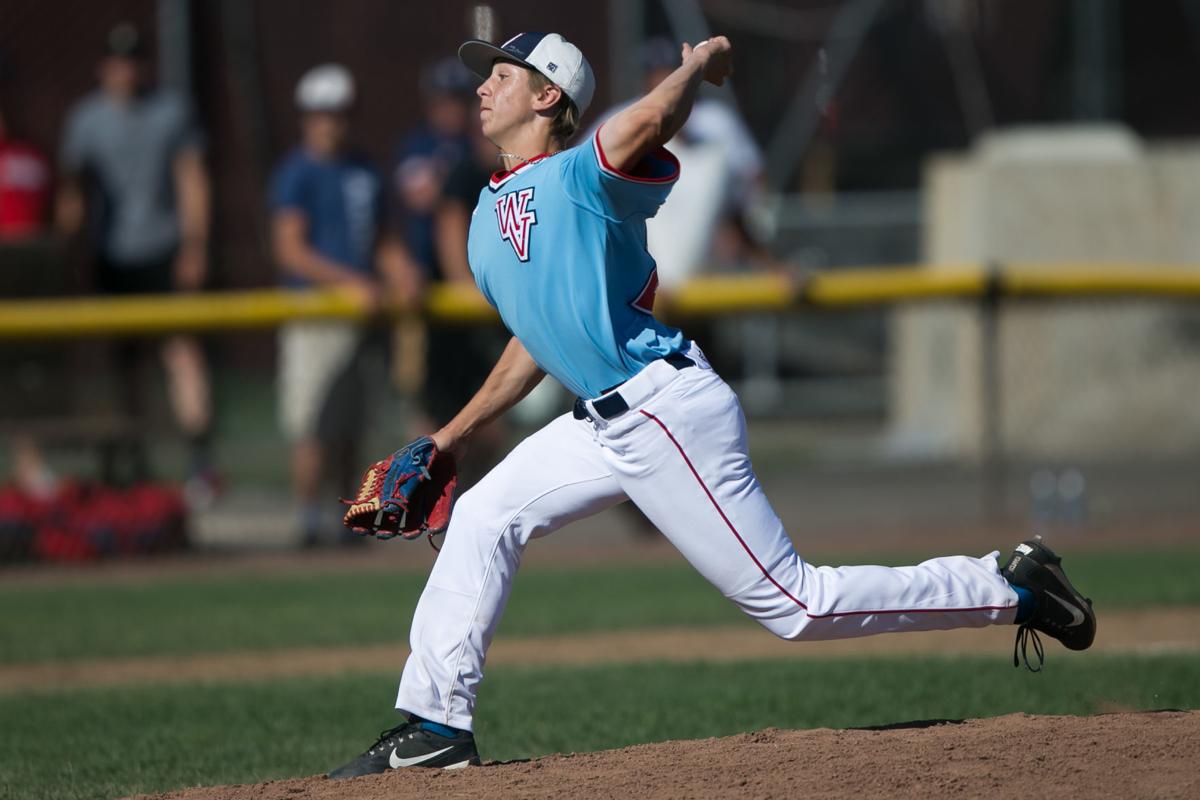 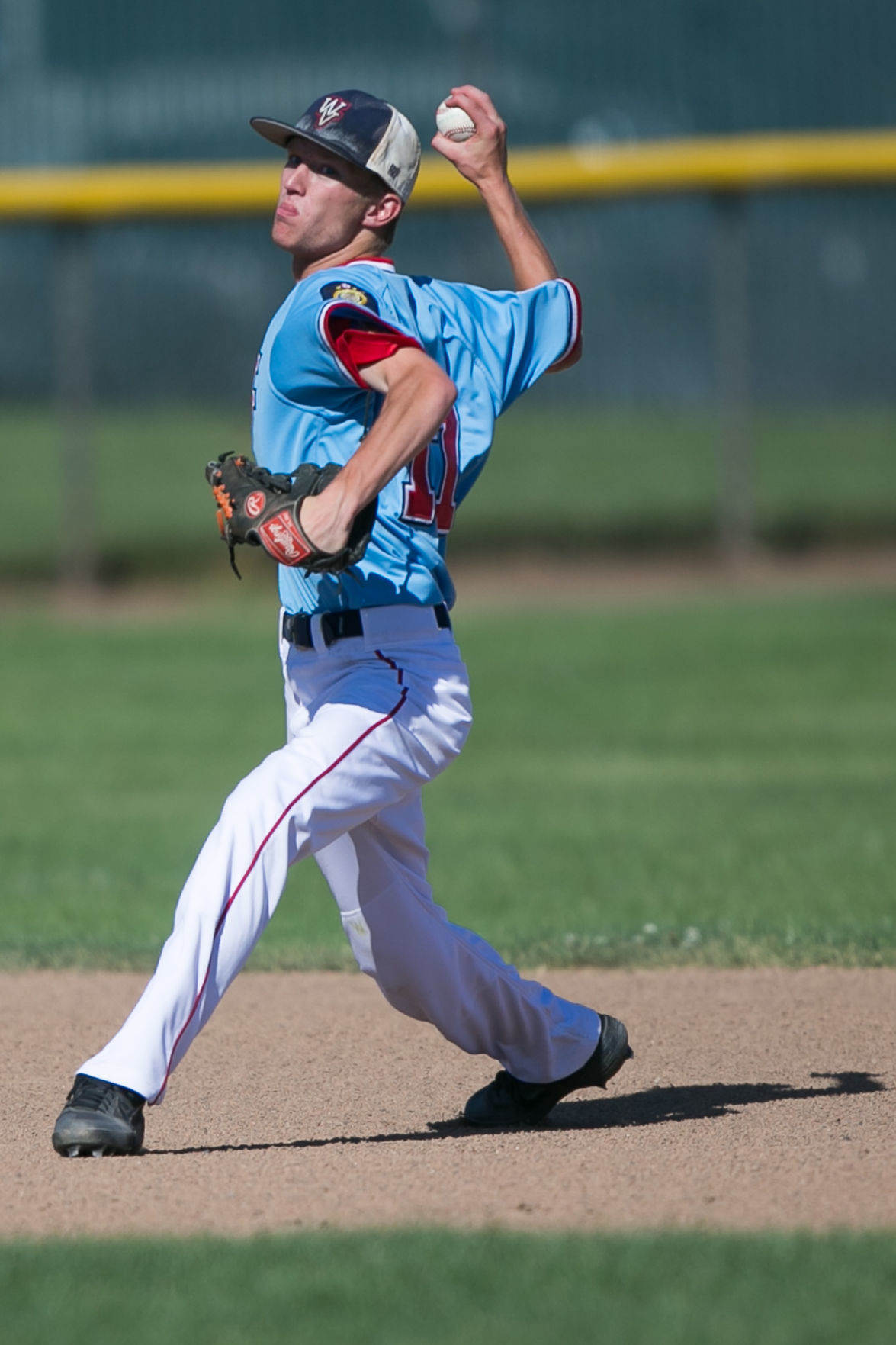 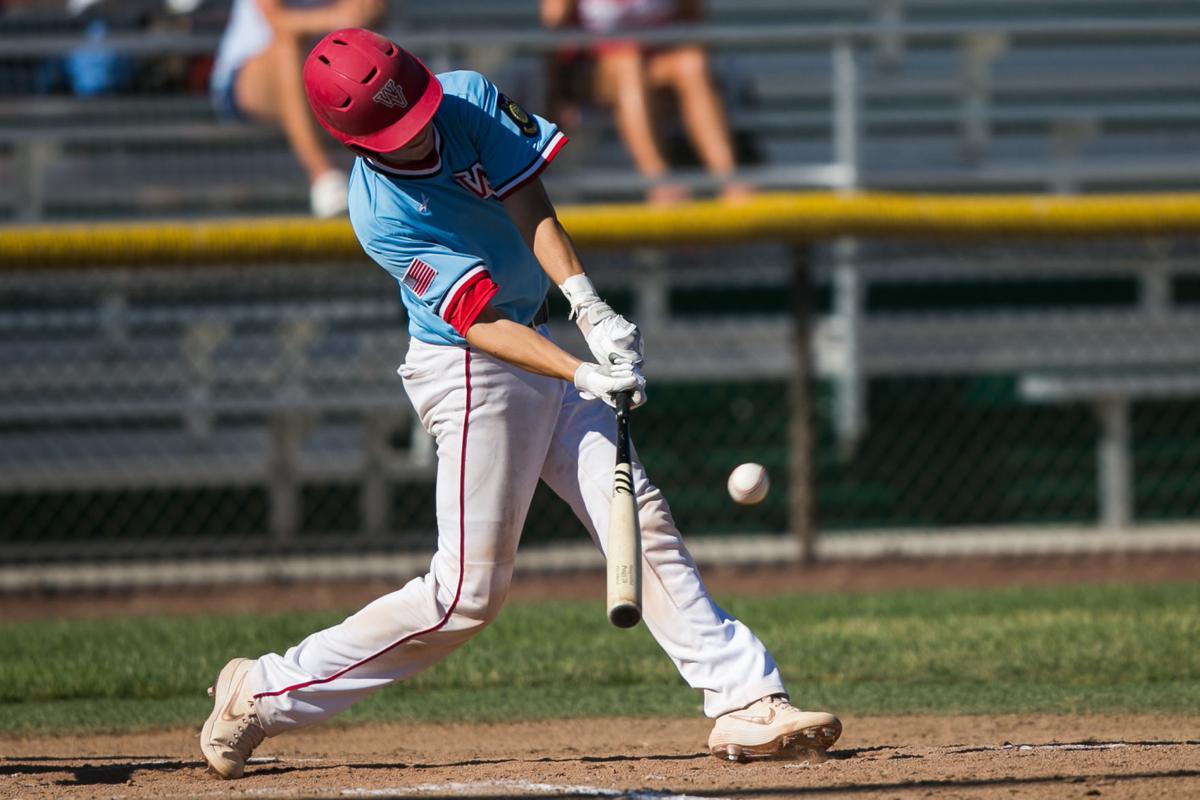 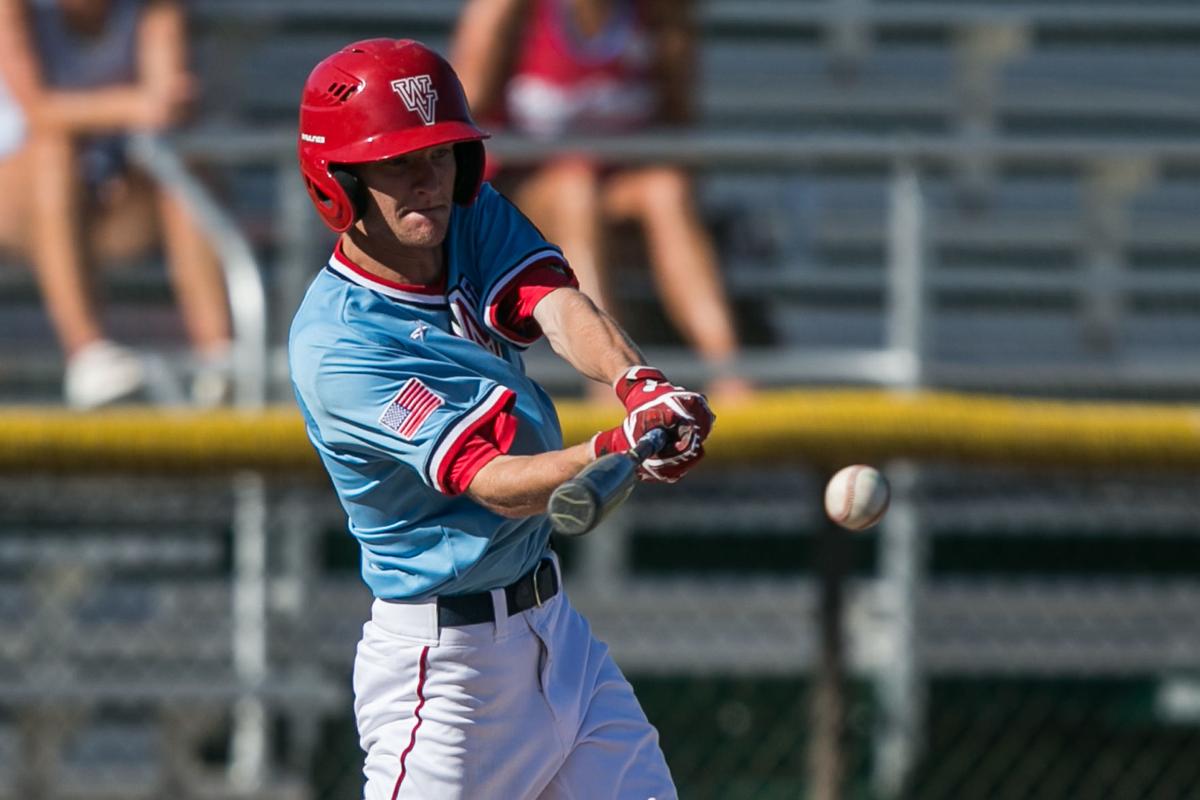 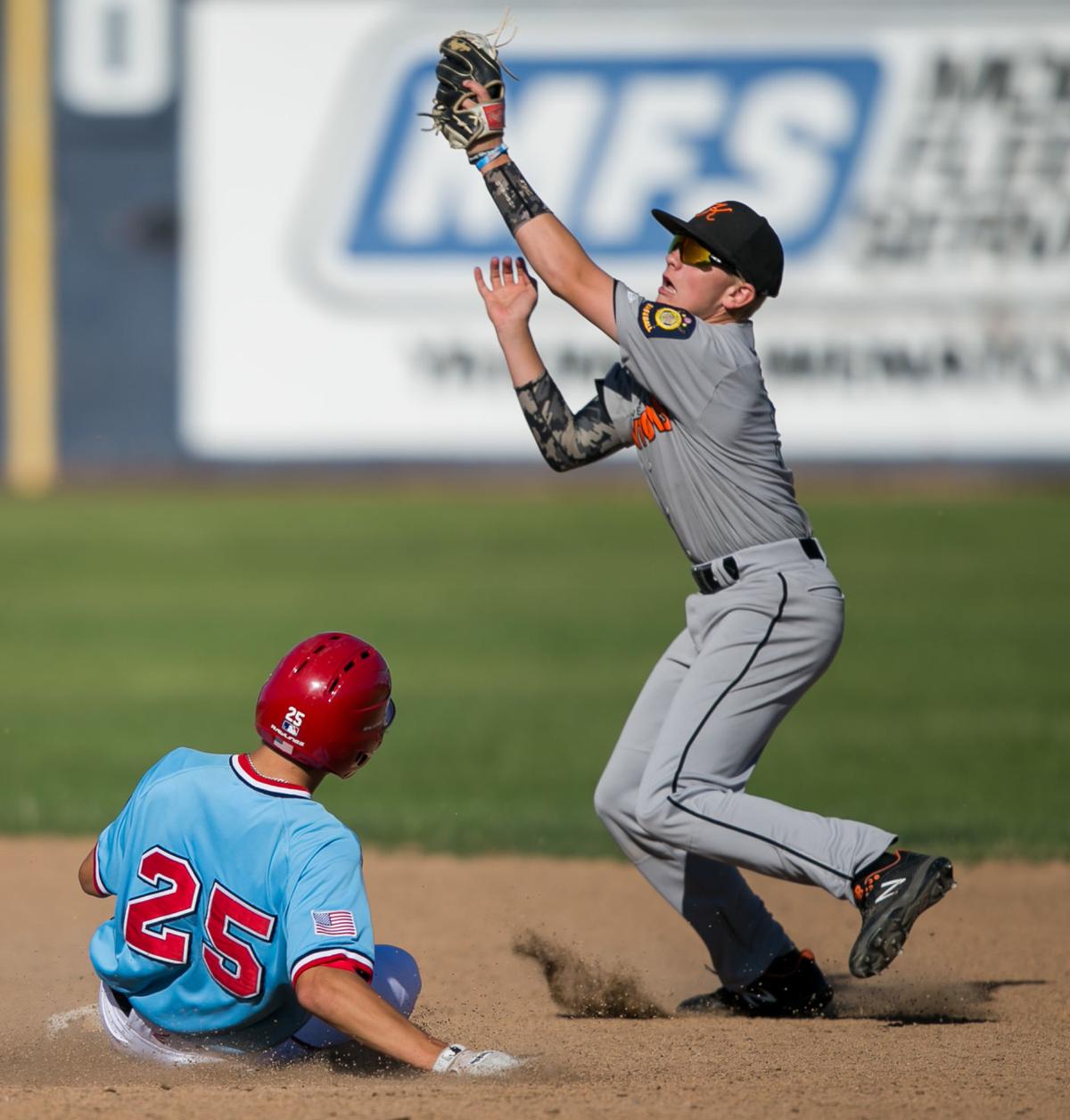 Forty-six wins, a district championship, and a 5-0 run on the biggest stage of the season.

These are achievements and memories that will last a long, long time, even if it takes players on the West Valley Baseball Club some time to fully appreciate it. That's because they desperately wanted win No. 47.

But Cade Puckett, a locked-in lefty, had his own agenda for the Kennewick Phantoms, who cooled off red-hot West Valley with a 5-1 victory in Thursday's Junior Legion state title game at Parker Faller Field.

Puckett, who West Valley got the best of in the district final two weeks ago, took a three-hit shutout into the seventh inning and ended up with six strikeouts and 11 ground-ball outs.

"We finally fell flat and all the credit goes to their pitcher," said West Valley coach Ryan Johnson. "He was very tough, and they made some nice plays behind him on some balls we hit hard. I guess it just wasn't in the cards for us, but this was still an amazing season.

It was quite a day for the Kennewick program as the Outlaws won the Senior Legion state championship in Bellingham, beating Lakeside Recovery 6-2. Both teams advance to the Northwest Regional in Lewiston, Idaho, next week.

At the Junior Legion level, Thursday marked the end of the season and Kennewick and West Valley were clearly the best of the bunch here in Yakima. Both barreled through their brackets with five straight wins, and along the way West Valley piled up 49 runs on 50 hits.

But Puckett, who was named the tournament's most valuable pitcher, was spot-on from the start. Each of the three hits West Valley managed off him in the first six innings came with two outs and little margin to build a rally.

Tommy Meluskey broke through for West Valley in the ninth, leading off with a double and then scoring on a single by Johnny Hanses. But Puckett closed it out with three infield outs.

Garret Noethe, an outfielder and Kennewick's leadoff hitter, was named most valuable player for the Phantoms, who finished 37-6.

Comprised mostly of 16-year-old players headed into their junior year, West Valley made an impressive step up to AA Legion ball after most competed at the A level a year ago.

"I know everyone's really disappointed, but these kids have such a bright future," said Johnson, whose team posted wins of 10-0, 11-0, 9-8, 9-1 and 10-1 at Parker. "We stepped up to this level incredibly well. I won't say they exceeded my expectations because I knew, with this group, we'd compete well. But 46 wins? That's something else."

Meluskey had two of WV's five hits and pitched three innings, and Adam Goodrich doubled in the fifth inning. Kennewick, which also beat the Yakima Valley Peppers 5-2 and 11-7 during its unbeaten run here, collected seven hits.

"This is Junior Legion, so these kids still have time together and I'm sure they'll do special things in the future," Johnson noted. "I'm blessed to have coached them."